Neil Druckmann: The Last of Us Movie Is In Development Hell

Naughty Dog’s creative director, Neil Druckmann finally provided an update on The Last of Us Movie.

It’s been over a year since we heard any news regarding the highly-anticipated and now IGN caught up with Druckmann at Uncharted 4 press event and asked him about The Last of Us Movie. 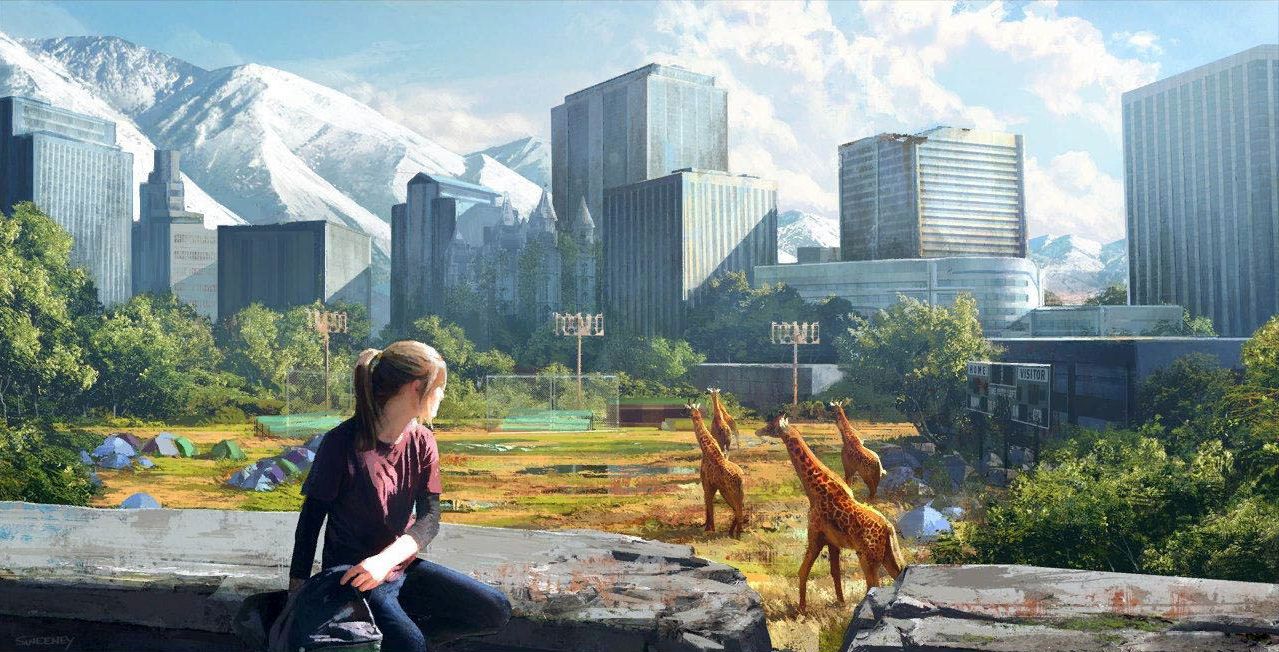 He replied, “I know I said in an interview a while back we had a table read, got the script to a good place and it kind of entered development hell like these things tend to do.

There hasn’t been any work done on it in over a year and a half.”

Game of Thrones star Maisie Williams is still the front runner for the role of Ellie in the movie.

A director for The Last of Us Movie is yet to be announced.