Walt Disney Studios Motion Pictures’ features are off to a terrific start this year, after Zootopia‘s six weeks at Top 3 & $907.1 million worldwide at box office, The Jungle Book has taken the top spot.

The Jungle Book topped Friday with an estimated $16.38 million dropping just 41% from its opening weekend on its way to take in over $60 million in North America.

Universal’s The Huntsman: Winter’s War takes second spot with $20.1 million in North America and $80.2 million in other territories for a worldwide total of $100.3 million.

The film opened on Friday, April 15 on around 9,500 screens across 4,028 theaters, earning $32.4 million, marking the fourth-biggest April Friday.

This includes $4.2 million from Thursday previews which is the biggest previews for a Disney live-adaptation film tied with Maleficent. 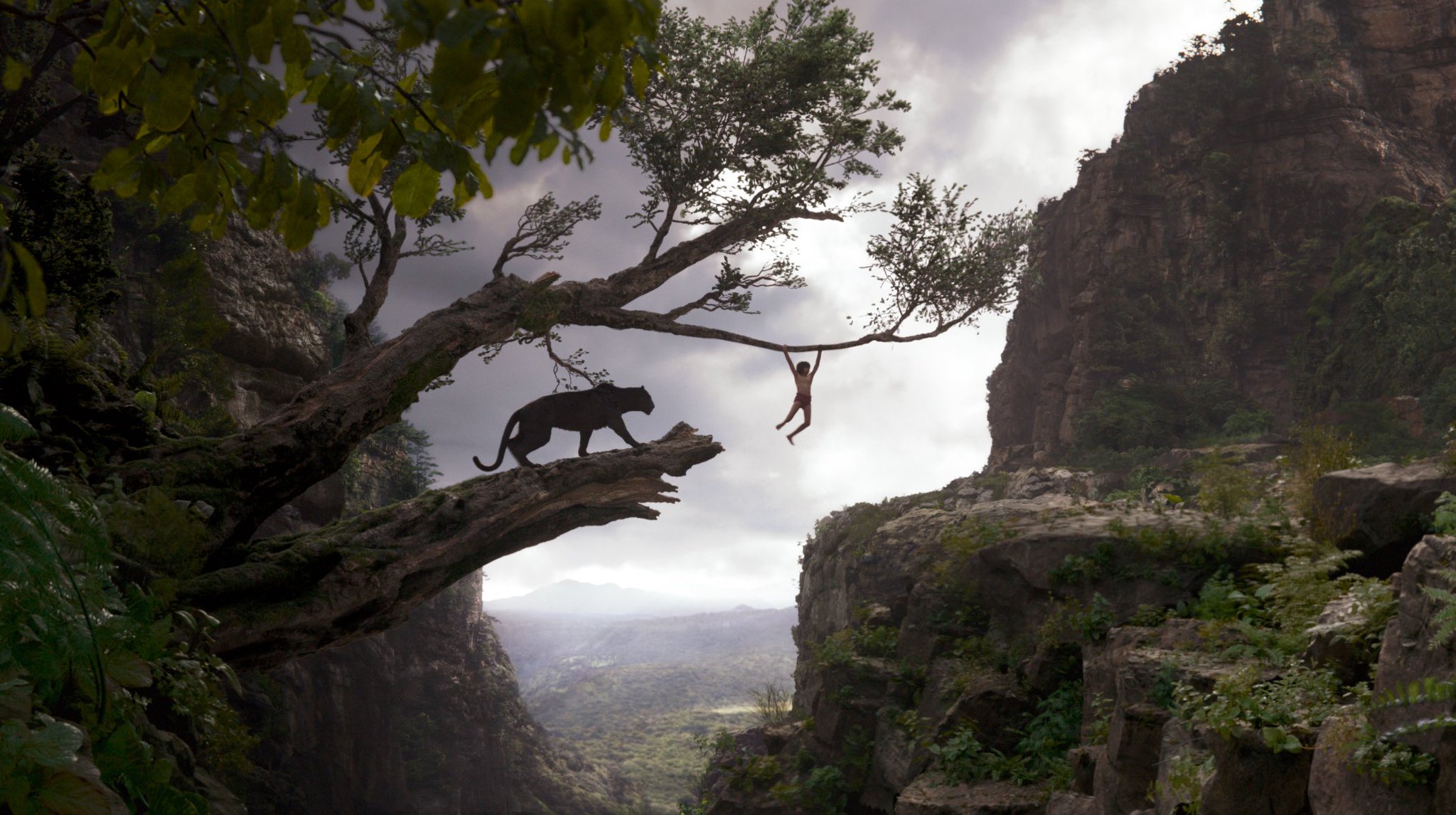 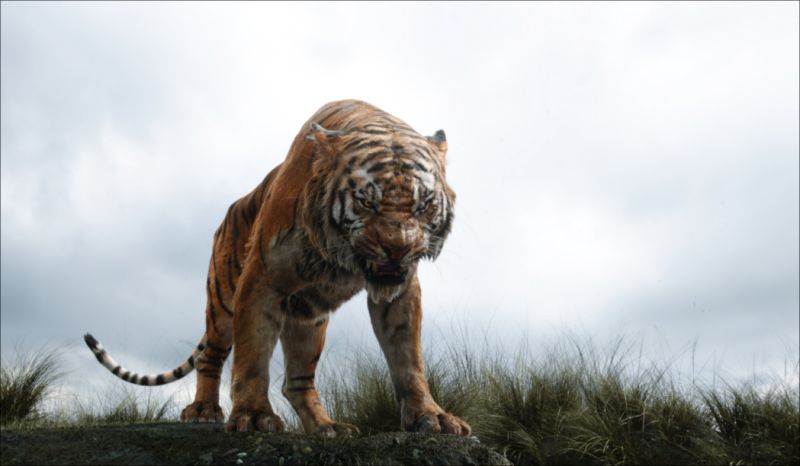 It also did well in both 3D and IMAX formats, where it generated $44 million and $10.4 million of the film’s opening weekend gross respectively, the later broke the record for the biggest April Disney release IMAX opening.

It also went on to became the second PG-rated Disney release to open above $100 million, following Alice in Wonderland and the third film of 2016 overall, following Deadpool and Batman v Superman: Dawn of Justice.

Internationally, The Jungle Book opened across 15 markets and 69 IMAX screens a week ahead of its U.S. debut and faced notable competitions from newcomer The Huntsman: Winter’s War and Batman v Superman: Dawn of Justice, the latter of which was entering its third weekend.

It grossed $31.7 million, debuting at first place in all markets and second overall at the international box office, behind Batman v Superman: Dawn of Justice which was playing across 67 markets. In its second weekend, it expanded in an additional 49 countries and grossed $136.1 million from 64 countries easily topping the international box office of which a bulk of it came from China.

Directed by Jon Favreau, written by Justin Marks. It is a live-action remake of the 1967 animated film of the same name.