Marvel Studios give out three different parts of Avengers: Infinity War poster to SDCC attendees and now it makes its way online. 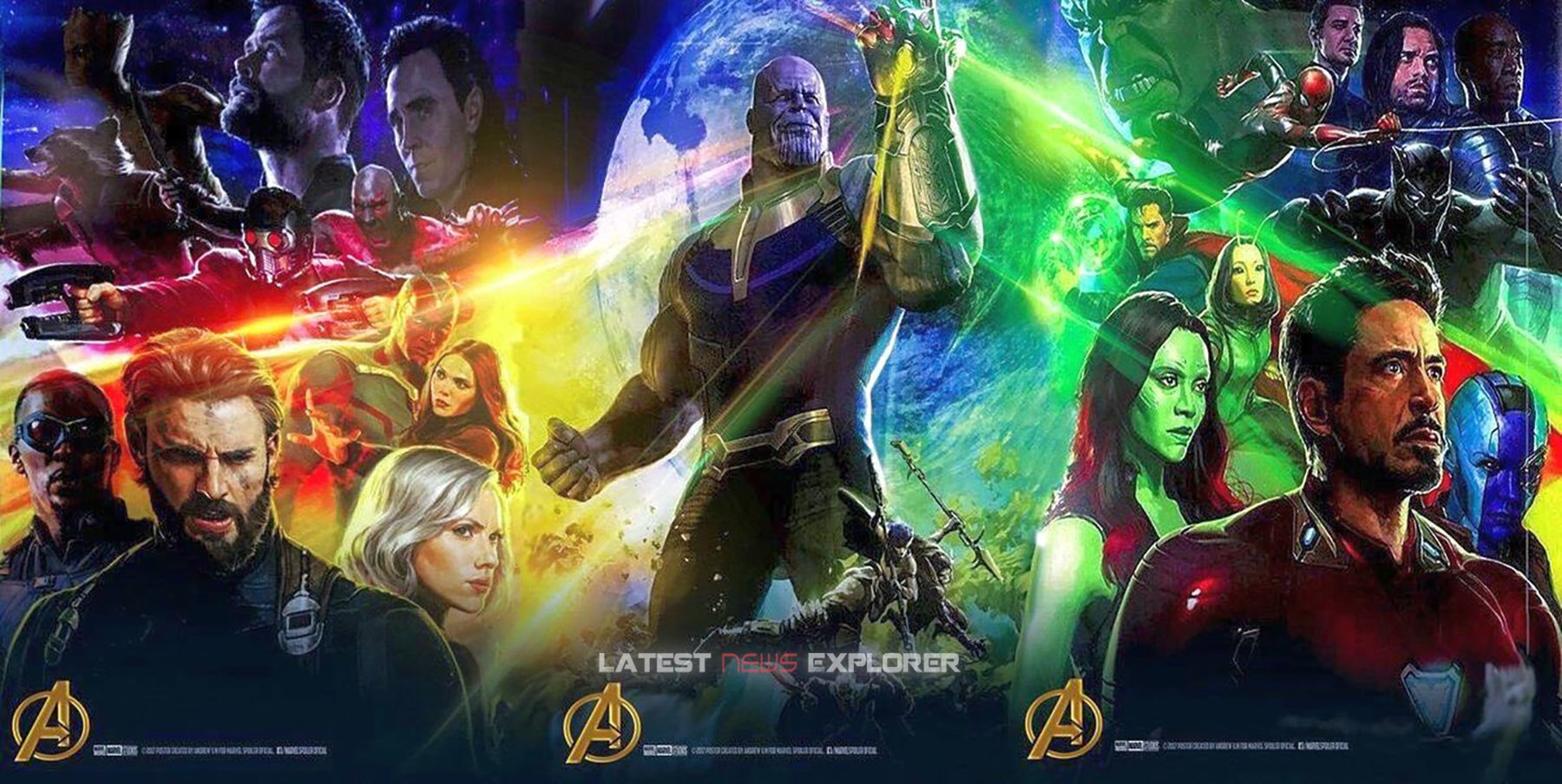 It is intended to be the sequel to 2012’s Marvel’s The Avengers and 2015’s Avengers: Age of Ultron and the nineteenth film installment in the Marvel Cinematic Universe (MCU).

“In the film, as the Avengers and their allies have continued to protect the world from threats too large for any one hero to handle, a new danger has emerged from the cosmic shadows: Thanos.

A despot of intergalactic infamy, his goal is to collect all six Infinity Stones, artifacts of unimaginable power, and use them to inflict his twisted will on all of reality.

Everything the Avengers have fought for has led up to this moment – the fate of Earth and existence itself has never been more uncertain.”

Avengers: Infinity War is set to arrive in theaters on May 4, 2018 and an untitled sequel is scheduled to be released on May 3, 2019.