Storyline:
“Through a revolutionary technology that unlocks his genetic memories, Callum Lynch (Michael Fassbender) experiences the adventures of his ancestor, Aguilar, in 15th Century Spain. Callum discovers he is descended from a mysterious secret society, the Assassins, and amasses incredible knowledge and skills to take on the oppressive and powerful Templar organization in the present day.”

Set in the same universe as the video games and feature an original story that expands the series’ mythology.

Filming began in late August 2015 and concluded in January 2016. 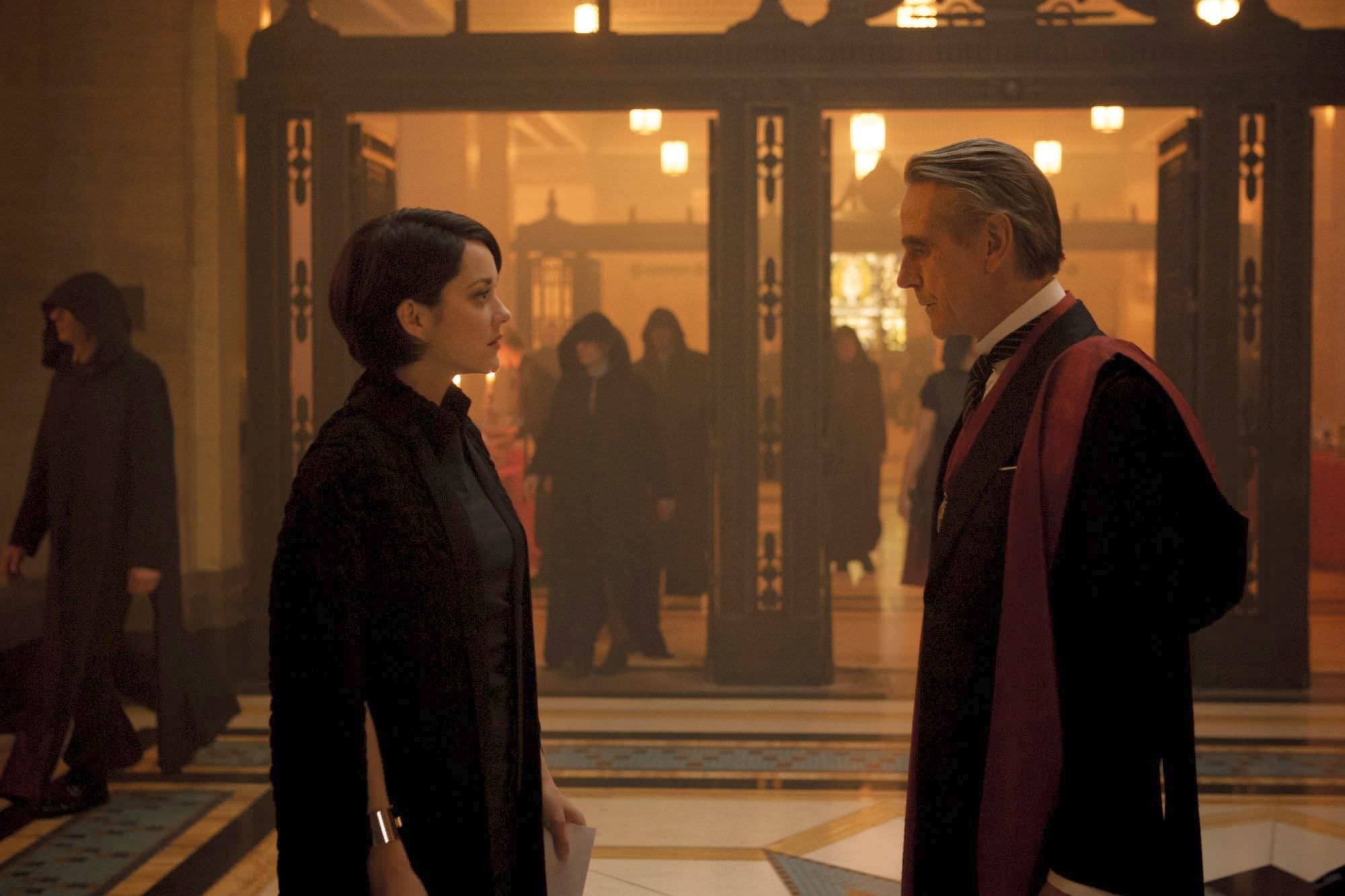 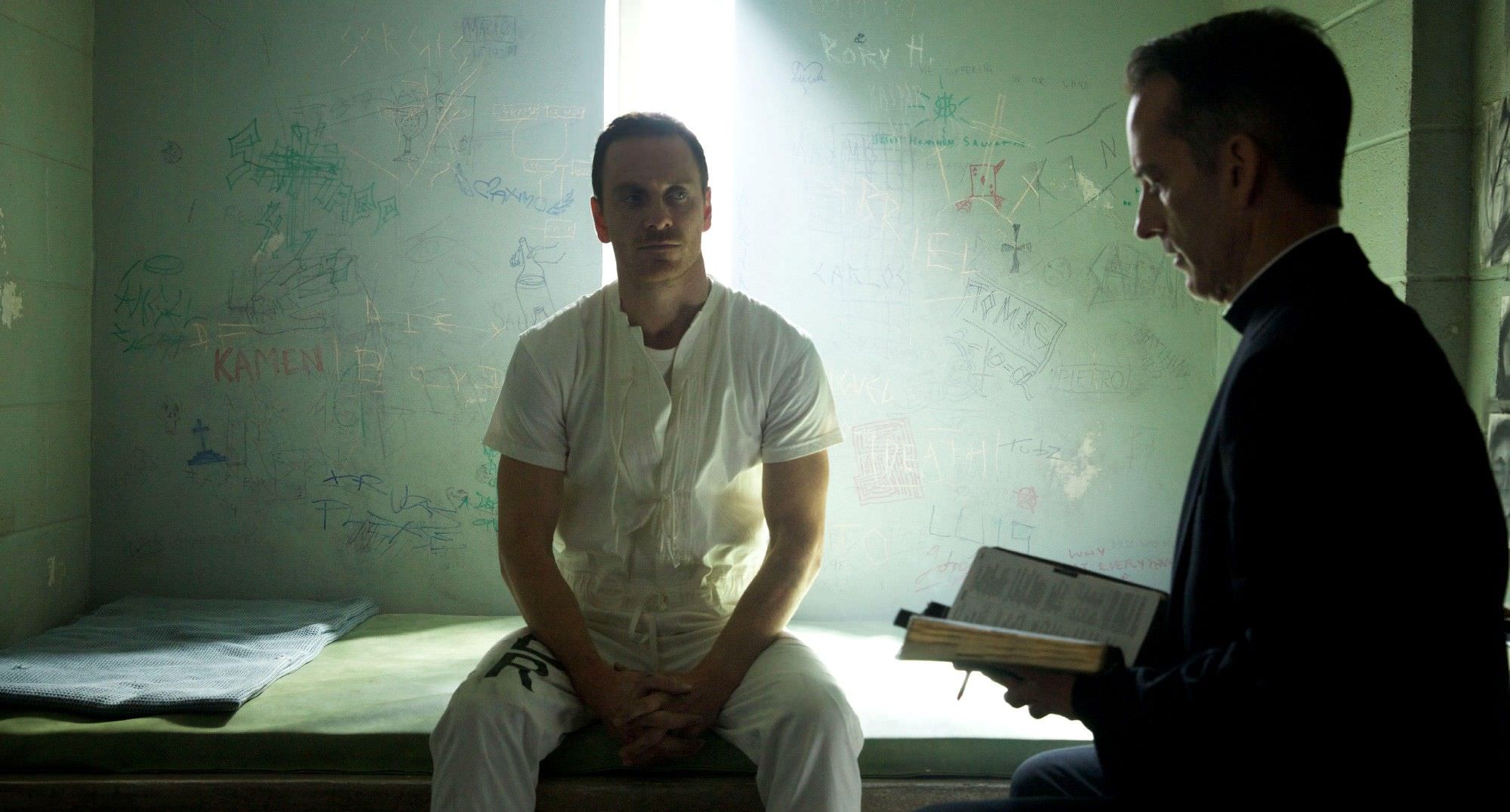 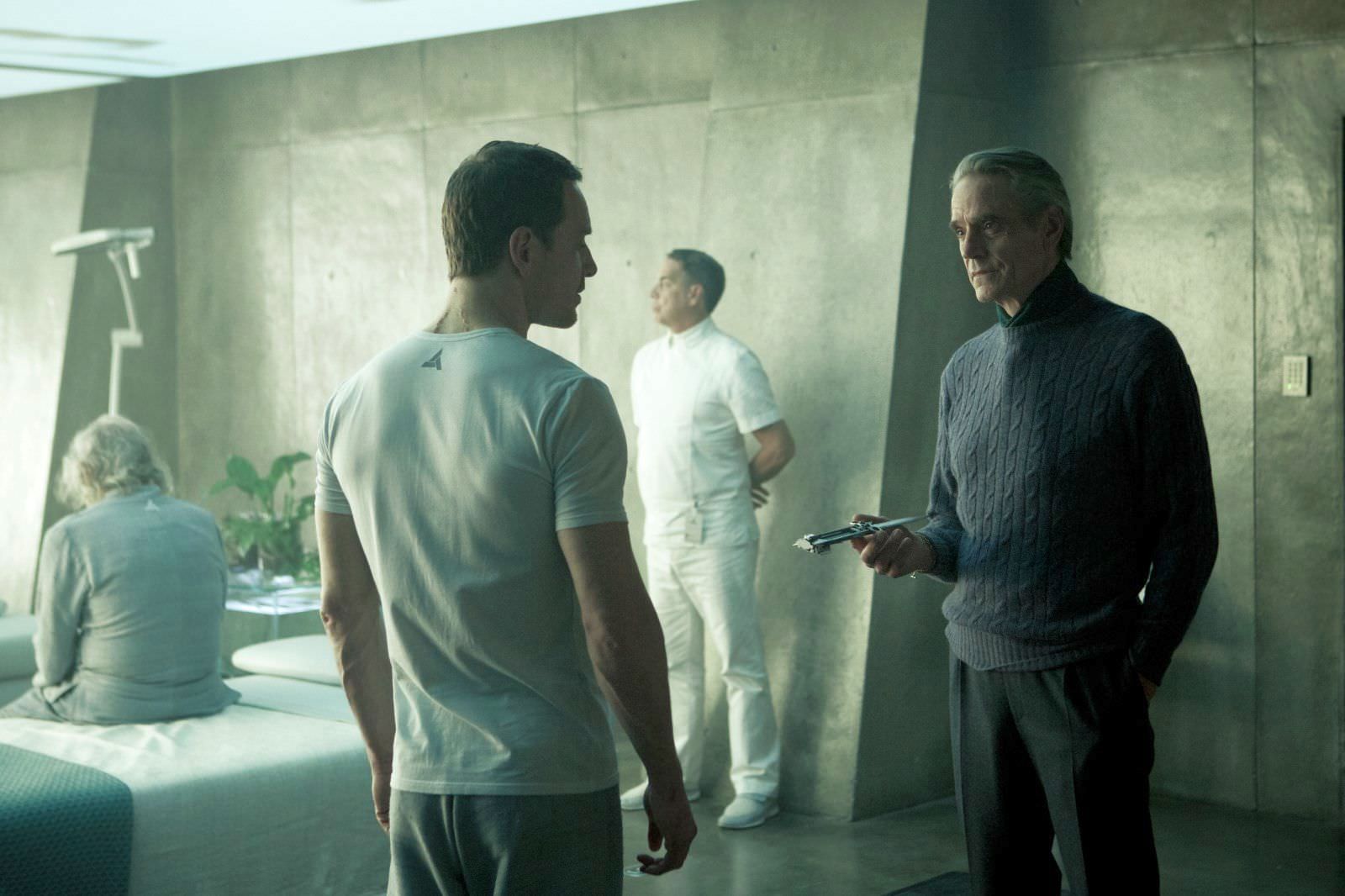