The Conjuring 2’s Demonic Nun Gets Her Own Spin-Off

According to THR, The Conjuring 2 co-writer David Leslie Johnson will pen the script for The Nun, while James Wan will return to produce the spin-off with Peter Safran. 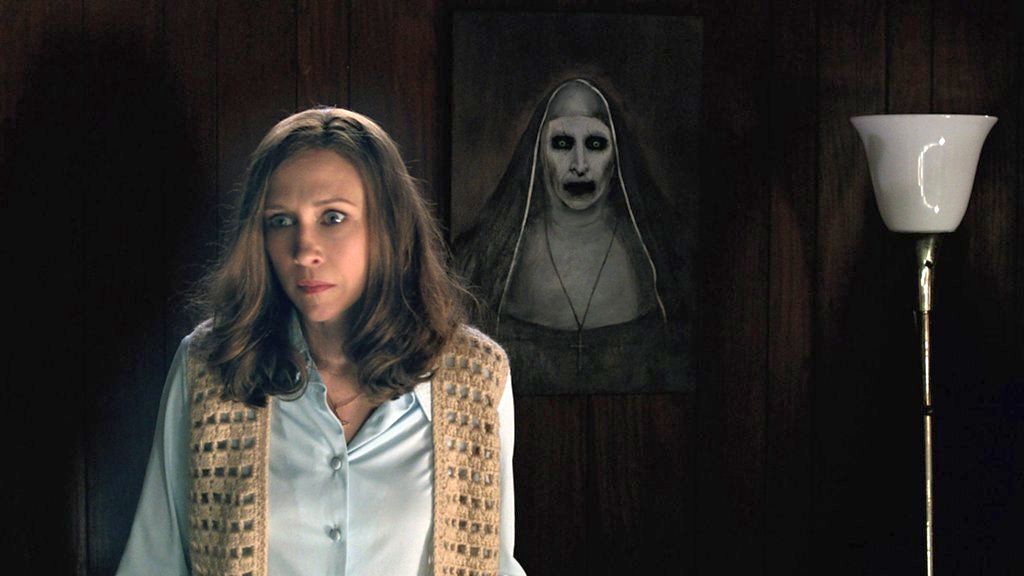 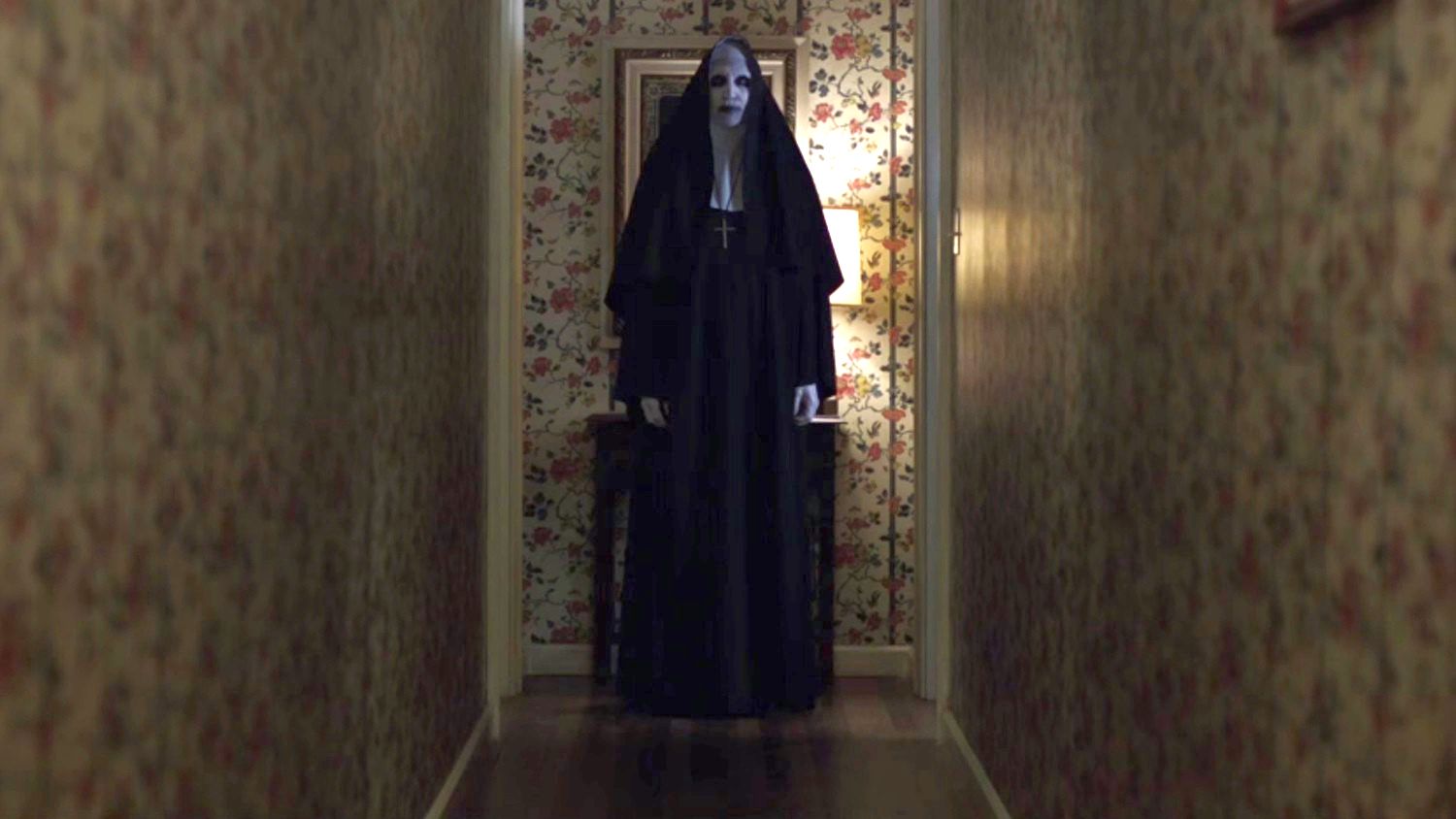 The demonic nun, Valak wasn’t in the film to being with. Originally, Wan imagined a horned demon spirit haunting the Hodgson family, but a new idea was pitched and The Nun was added during reshoots three months before the film’s release.

No other information was revealed. However, The first spin-off film, Annabelle was a major box office success, earning $84 million in North America and $171 million in other territories for a worldwide total of $255 million. The sequel for Annabelle will release in May 2017.

The Conjuring 2 has grossed $49.5 million in North America and $51.5 million in other territories for a worldwide total of $101 million, against a budget of $40 million.