The first Batman trailer gives us a glimpse at the highly-anticipated movie showing off Robert Pattinson as the new caped crusader, check it out in the player below!

Premise:
“In his second year of fighting crime, Batman explores the corruption that plagues Gotham City, as well as how it may tie to his own family.”

Directed by Matt Reeves, who wrote the screenplay with Peter Craig and Mattson Tomlin.

The film is a reboot of the Batman film franchise produced by Reeves and Dylan Clark, with Simon Emanuel, Michael E. Uslan, Walter Hamada, and Chantal Nong Vo serving as executive producers.

The Batman is scheduled to be released on October 1, 2021. A spin-off prequel television series is in development for HBO Max. 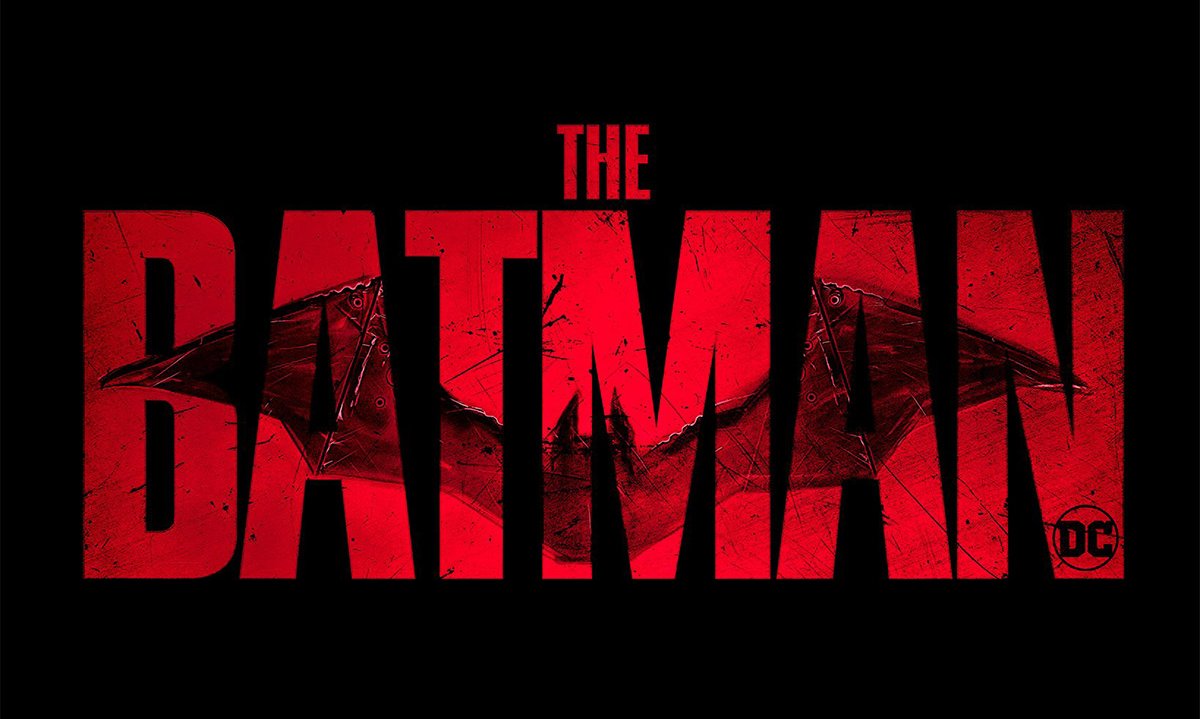