The developer released a teaser for their open-world racing game Test Drive Unlimited Solar Crown, watch it after the break:

“You may recall that the ‘Solar Crown’ is the name of the competition we had in the previous Test Drive Unlimited game. We wanted to ruse this name and the championship’s concept, which is not a closed championship where the player is restricted to doing certain things.

We wanted to give players a variety of things to do and the freedom to progress through the game however they want. So we developed the new Test Drive Unlimited concept by keeping the DNA of the game, but also evolving the gameplay and game modes to make them more modern and more in line with current trends and what today’s players find fun.

It’s a game that players really love, a game made for fans that is making a comeback today thanks to KT Racing and Nacon. This new Test Drive Unlimited is benefiting from all of KT Racing’s expertise in motor racing.

This includes the physics engine used to drive the car, derived from our experience creating the entire WRC series, which helped us develop an engine that can reproduce very diverse driving conditions, whether it’s gravel, asphalt, etc.

When I play Test Drive Unlimited, I obviously want to buy a Ferrari, Lamborghini, or Bugatti, so it’s a unique world in terms of the cars you can buy and also in terms of your avatar, for which you have lots of customization options, like luxury clothes and accessories, to add more realism to Test Drive Unlimited, which is important for authenticity and the game experience.

I like to go to places that exist in the game world. So everything you can see, you can visit. My goal is to indulge my passion for cars with the car fan community at full throttle.

When does Test Drive Unlimited Solar Crown release? I can’t give you a precise date right now, because we want to spend time perfecting the game, improving the technology and game experience, and listening to the fan community after the game’s announcement so we can make Test Drive Unlimited as great as possible.” 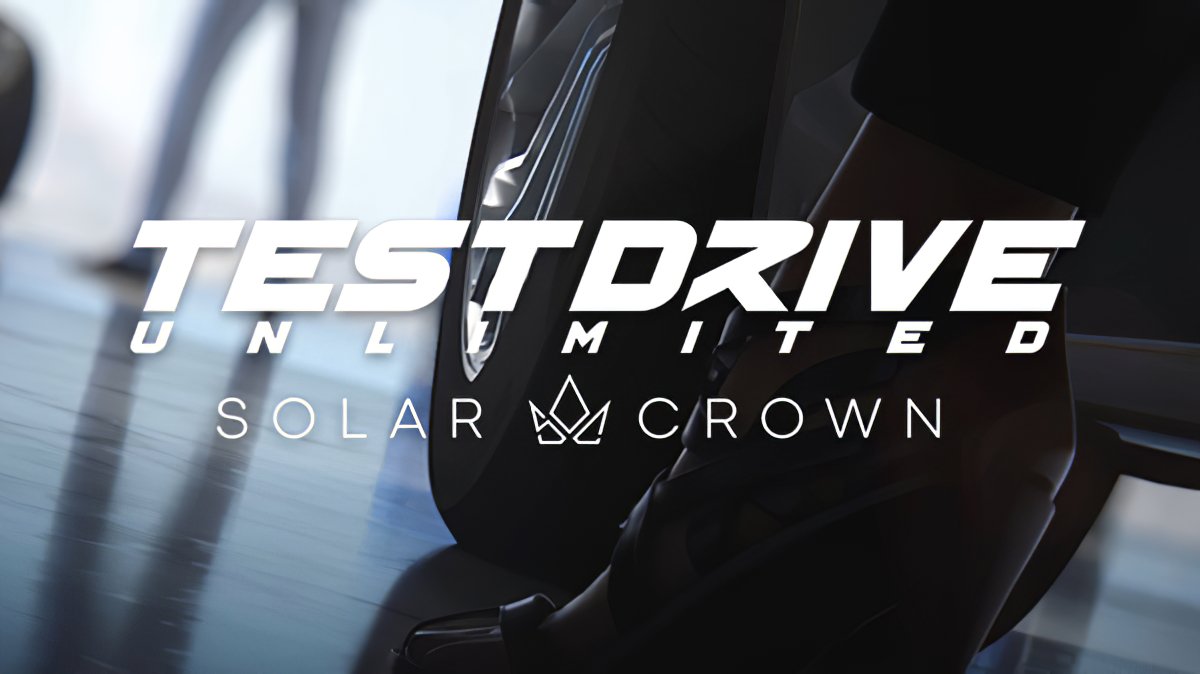