The first trailer for the movie is so unreal, check it out after the jump:

Premise:
“A secret agent is apparently brought back to life to prevent World War III.”

Principal photography began in May 2019 and took place in seven countries — Denmark, Estonia, India, Italy, Norway, United Kingdom, and United States and the filming was completed sometime in September 2019.

Produced, written and directed by Christopher Nolan along with Emma Thomas. 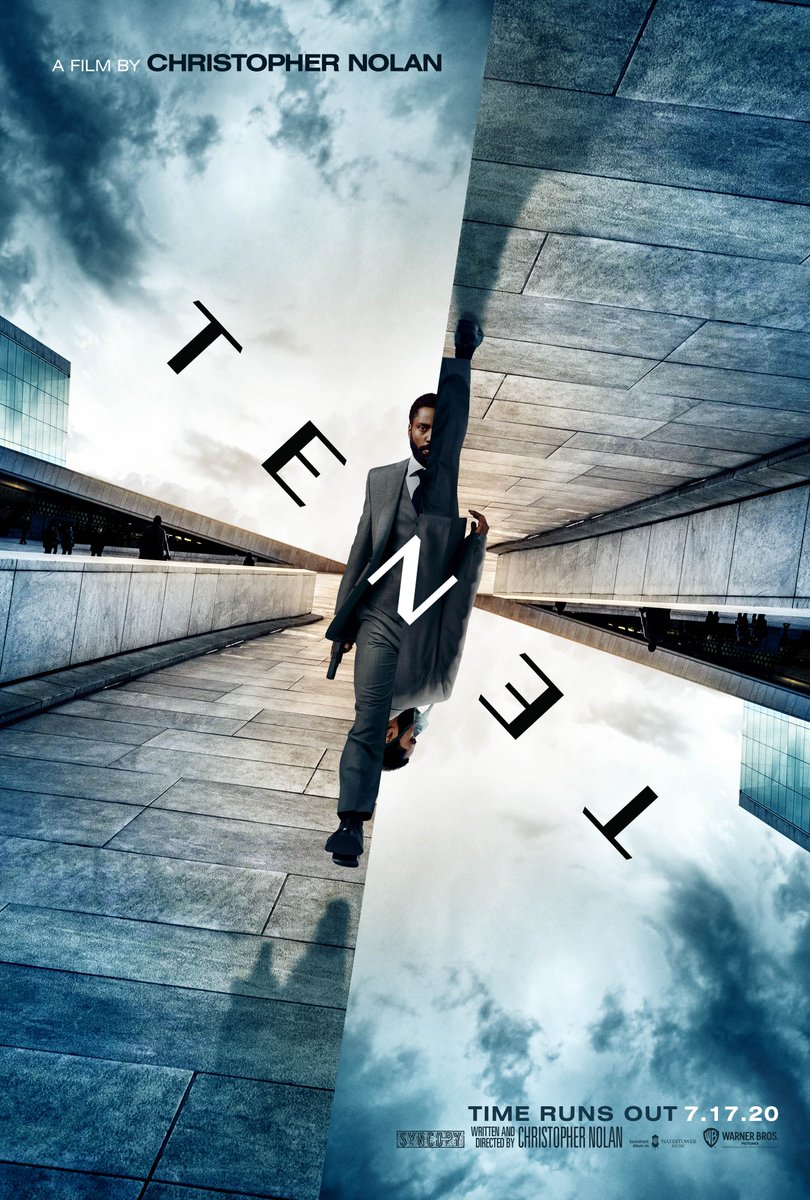