Stream the album in the player below!

Folklore is a surprise album from Swift with much of the album was co-written and produced by Aaron Dessner of American indie rock band The National, along with Jack Antonoff of indie pop band Bleachers. 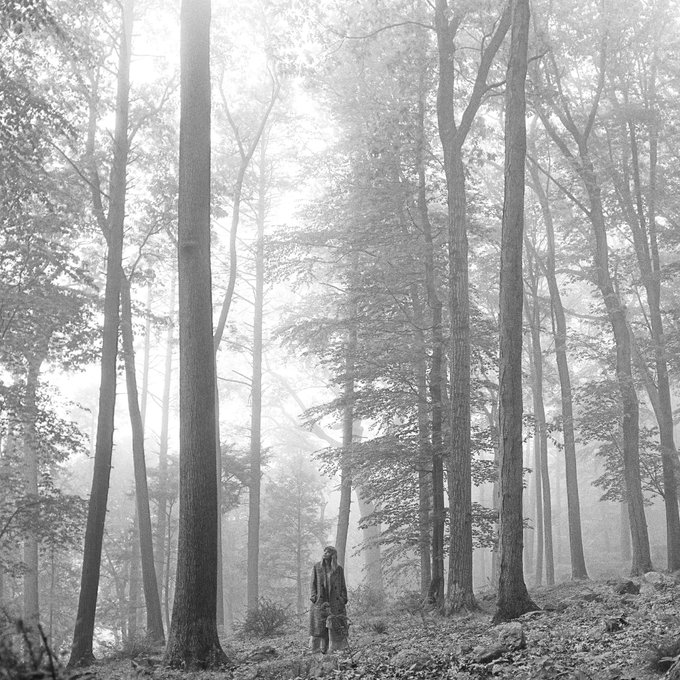