Watch the TV spots in the player below and let us know what you think in the comments!

Written and directed by David Ayer. 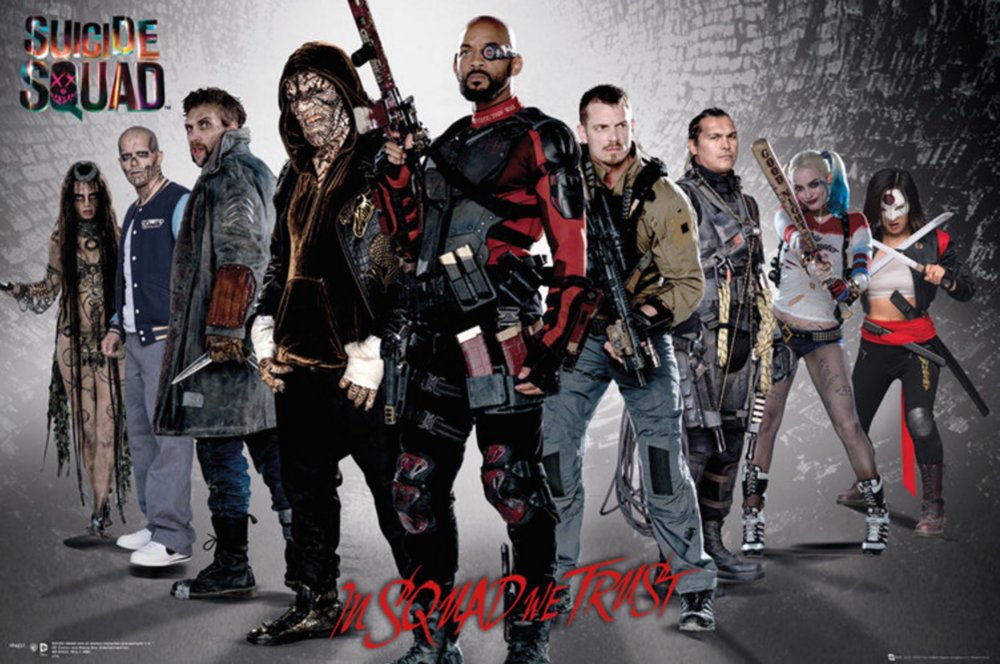