We are just weeks away from DC Extended Universe’s second installment, Batman v Superman: Dawn of Justice & followed up by the third installment, Suicide Squad, but that isn’t stopping Warner Bros. from planning a sequel.

The Variety’s Justin Kroll took to Twitter to reveal that WB is working on a follow-up: 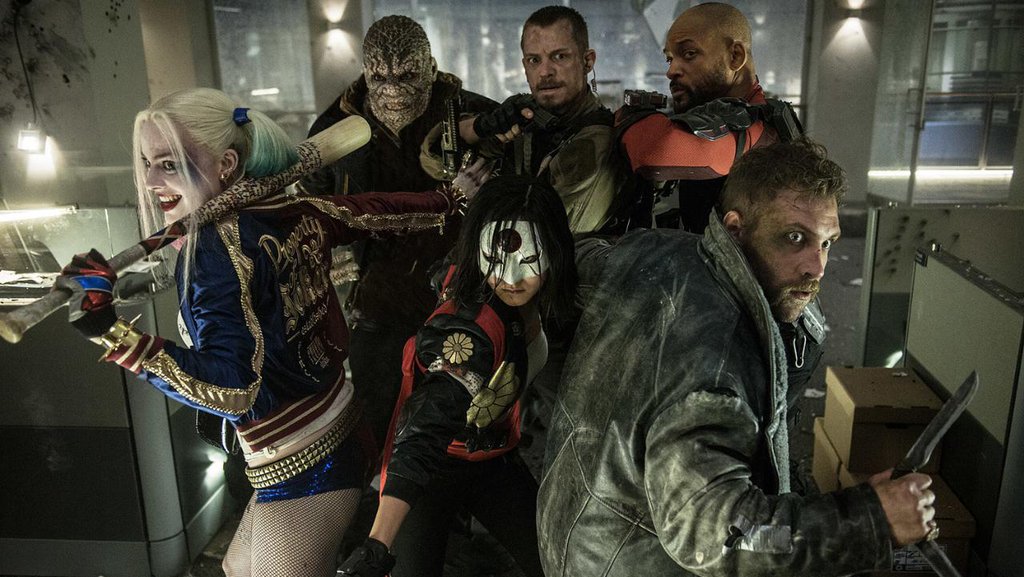 “Insiders say early footage has WB excited about SQUAD so much so that they are beginning to develop a sequel even though one isn’t dated.”

There’s still plenty of time for WB to decide on a release schedule for Suicide Squad 2, we will find out soon. Are you excited about a sequel for Suicide Squad? let us know in the comments!