The trailer was revealed during Warner Bros. Pictures’ San Diego Comic-Con panel, get it after the jump!

It is intended to be the third installment in the DC Extended Universe. Written and directed by David Ayer. 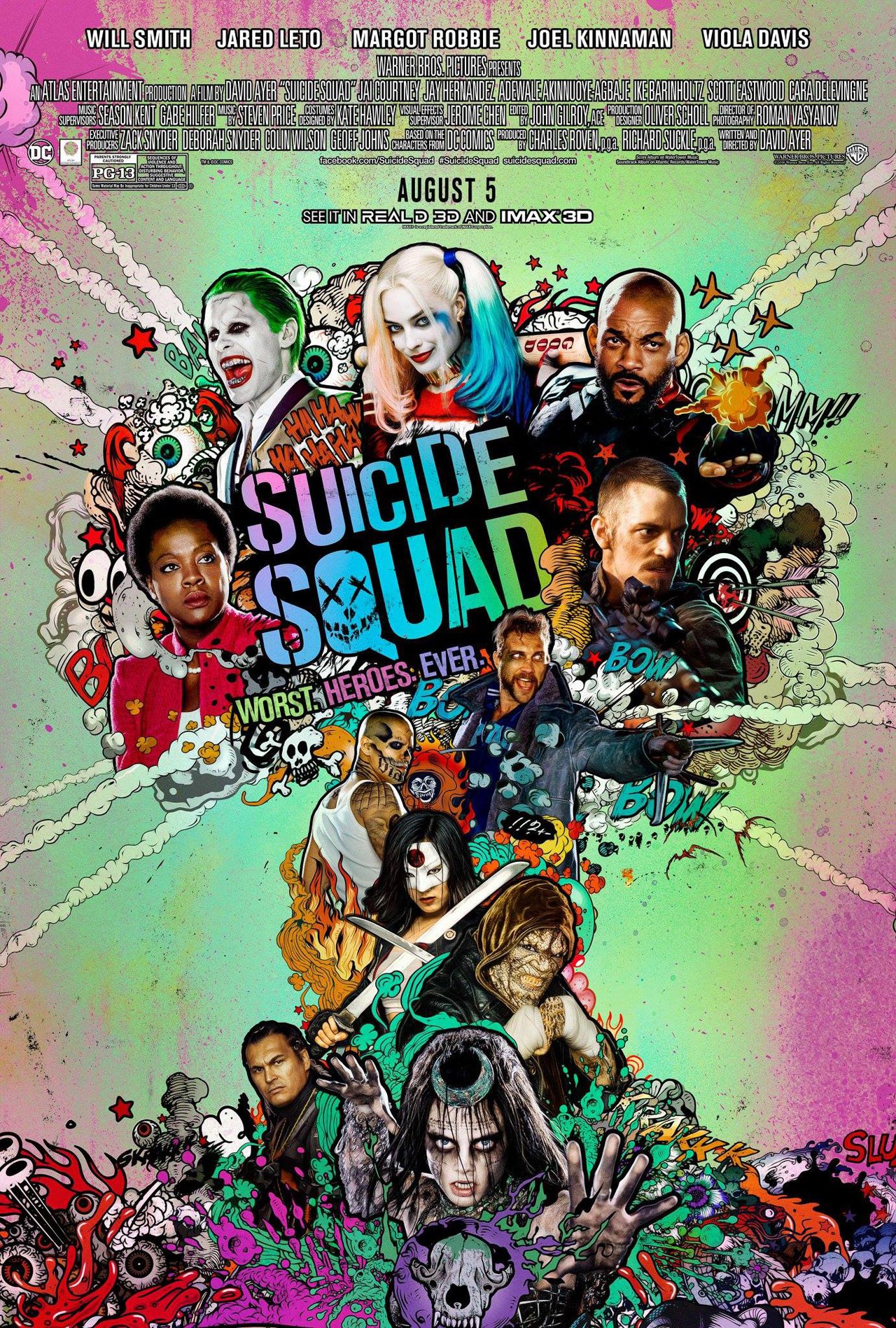