“I think him dropping that shield is him letting go of that identity. [It’s] him admitting that certainly the identity of Captain America was in conflict with the very personal choice that he was making, Joe Russo told Huffington Post. 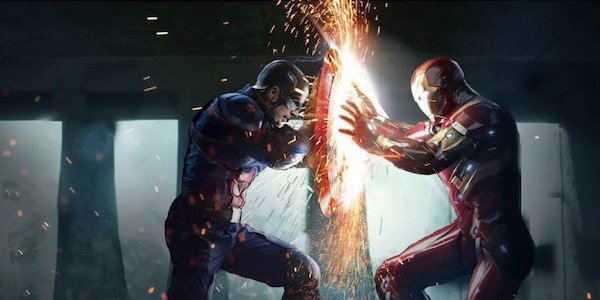 Steve Rogers has already done this before in Comics, shedding his Captain America suit to become “Nomad”, the identity he took in the comics when he was disillusioned with the government during the Watergate era.

He might not be permanently done with being Captain American yet, we will see what his role will be in Avengers: Infinity War.

Since the “big purple guy is coming”, Steve Rogers might suit up to join the Avengers to fight Thanos, because he says in The Winter Soldier, “If you’re gonna fight a war, you got to wear a uniform.”

You can pre-order your copy here (UK here)