The full trailer drops tomorrow, check out the teaser for now:

The game is the sequel to 2015’s Star Wars Battlefront, reboot of the series.

It is based on Star Wars franchise, Battlefront II will be the fourth major installment in Star Wars: Battlefront series and sixth overall.

The sequel will feature a story mode in addition to multiplayer.

Star Wars Battlefront II is under development by EA DICE in collaboration with Criterion Games and Motive Studios.

Pre-ordering the game will give you access to the heroes from the upcoming Star Wars: The Last Jedi film.

Star Wars Battlefront II will release sometime in 2017 for PC, PlayStation 4 and Xbox One. 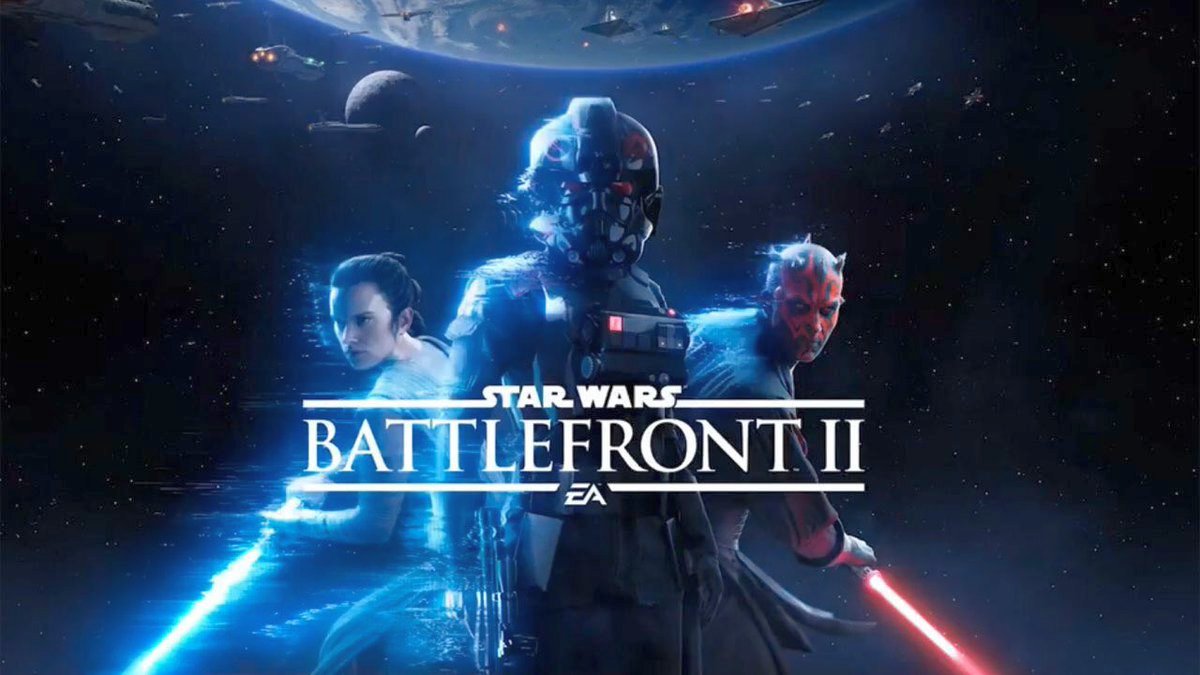