The trailer treats us to Rihanna’s new track, Sledgehammer off the movie soundtrack, check it out after the jump:

Based on the series of the same name created by Gene Roddenberry.

Directed by Justin Lin from a screenplay by Doug Jung and Simon Pegg. 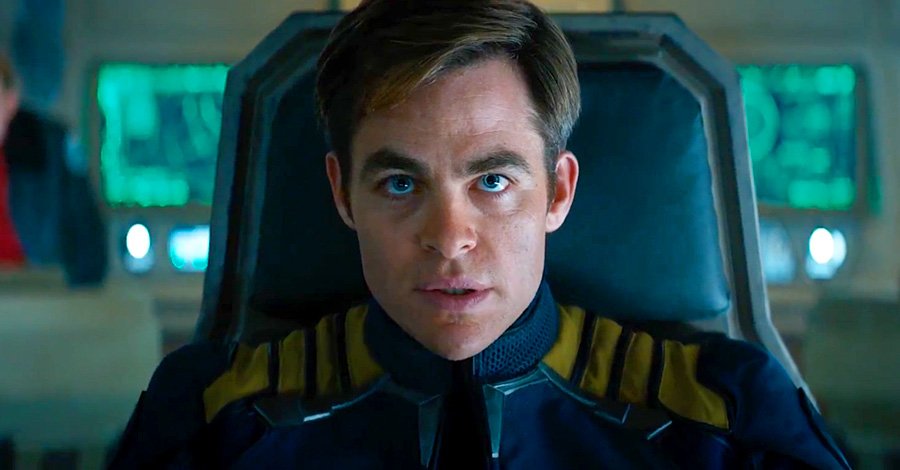