Based on the series of the same name created by Gene Roddenberry. Directed by Justin Lin from a screenplay by Doug Jung and Simon Pegg. 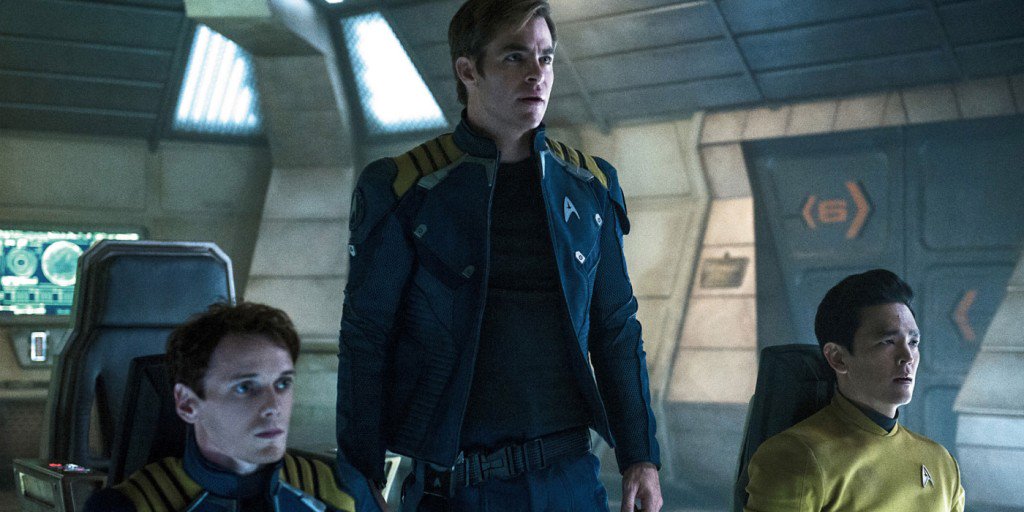 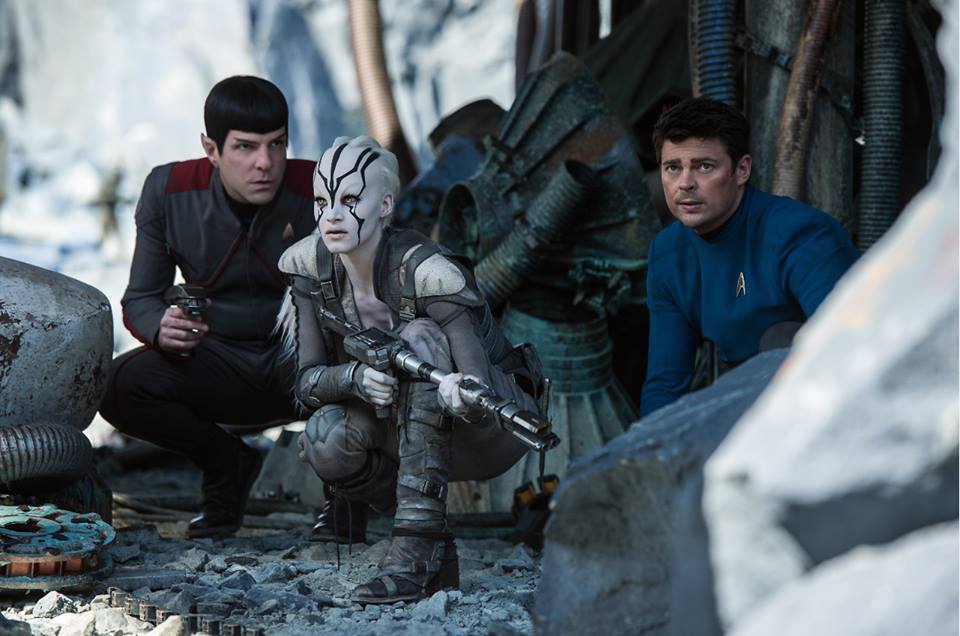 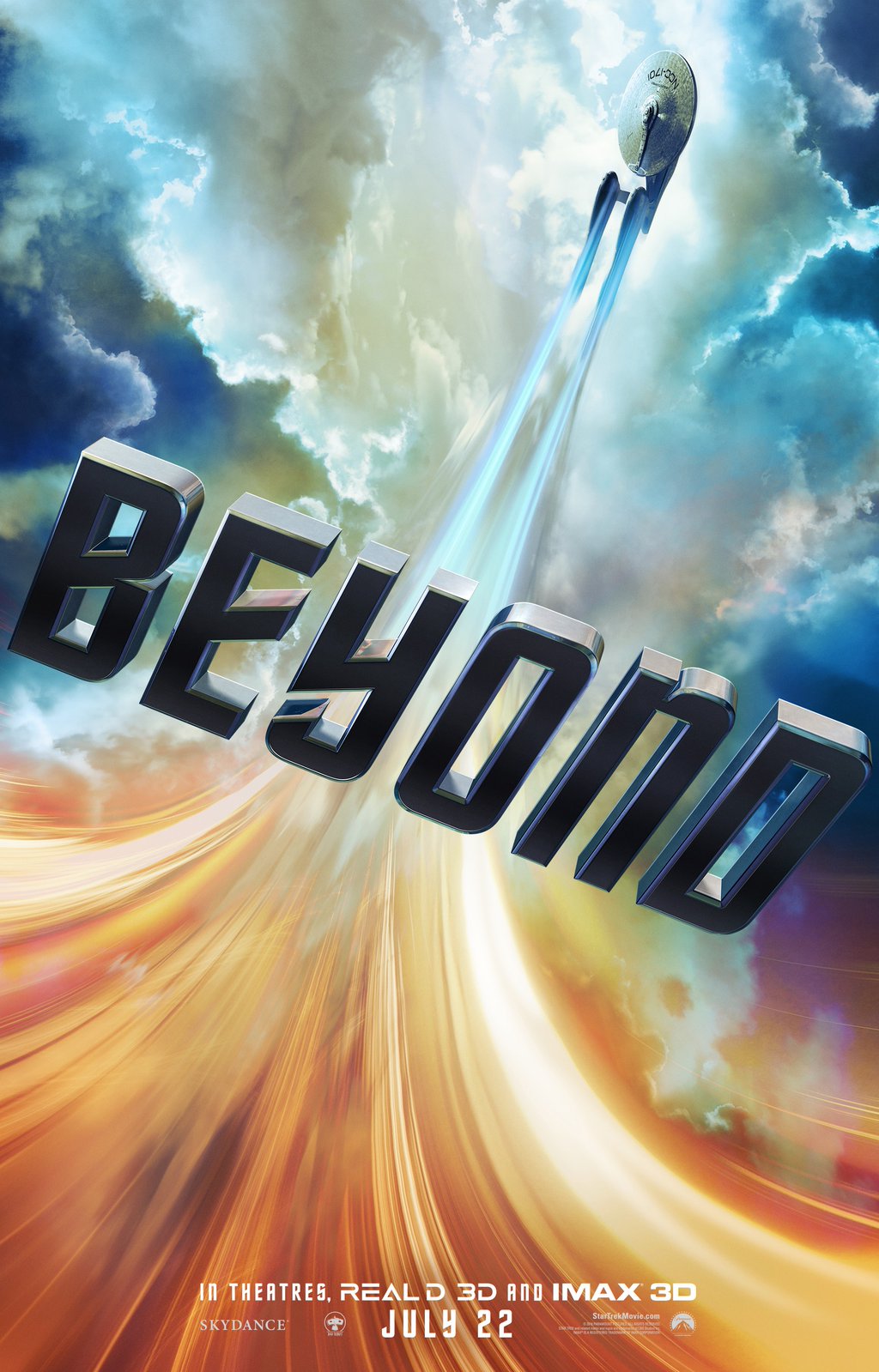