Spiral: From the Book of Saw (aka Spiral) serves as the ninth installment in the Saw film series.

In the trailer, Chris Rock as Detective Ezekiel “Zeke” Banks is engaged in a constant back-and-forth routine with the twisted killer along with Samuel L. Jackson as Marcus Banks, watch it in the player below!

We know that Saw fans, as well as those experiencing their first Saw adventure, will be on the edge of their seats with this thrilling new film.

We are proud to support the exhibitors with one of our most eagerly awaited films. We are confident this film will kick off a robust summer moviegoing season.” 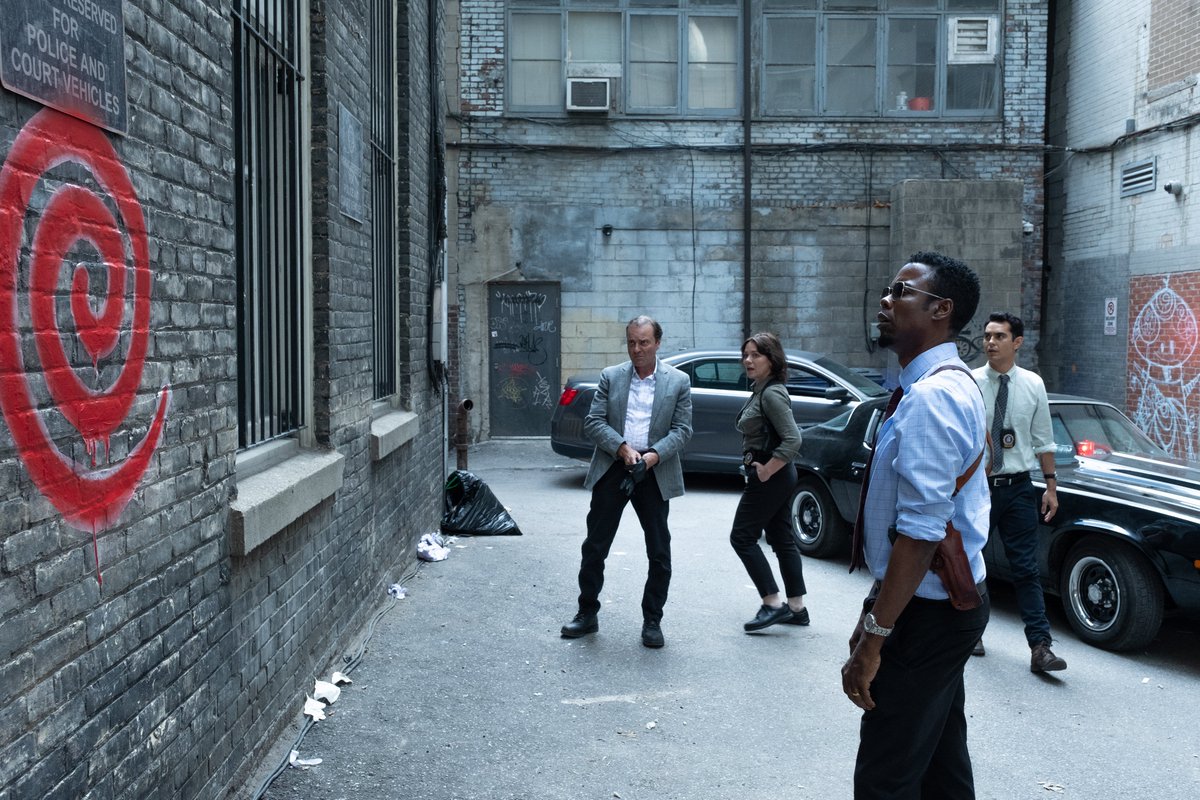 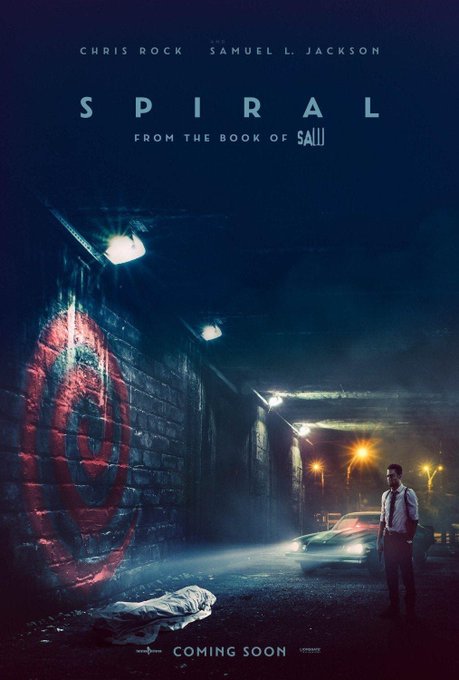 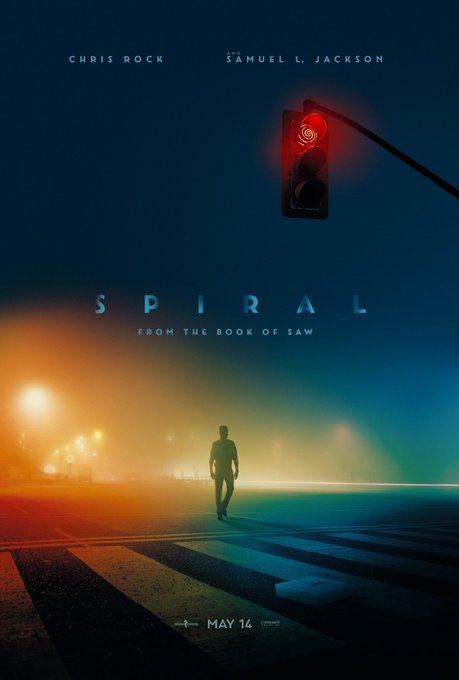