After trolling the world with goofy titles for Spider-Man 3, We finally have the official title , “Spider-Man: No Way Home” which is the third MCU Spider-Man movie.

Yesterday, Tom Holland, Zendaya, and Jacob Batalon posted three different titles “Spider-Man: Phone Home,” “Spider-Man: Home Slice” and “Spider-Man: Home-Wrecker,” — even though they are funny, none of them are the titles, but we did get new images from the movie.

Watch the video below, followed by the first Spider-Man: No Way Home images featuring Tom Holland, Zendaya, and Jacob Batalon:

Production kicked off in October 2020 and it will last until March 2021. The film will be shot in various locations including Atlanta, Los Angeles, New York City, and Iceland.

Sony Pictures and Marvel Studios‘ Spider-Man: No Way Home is scheduled to arrive in theaters on December 17, 2021. 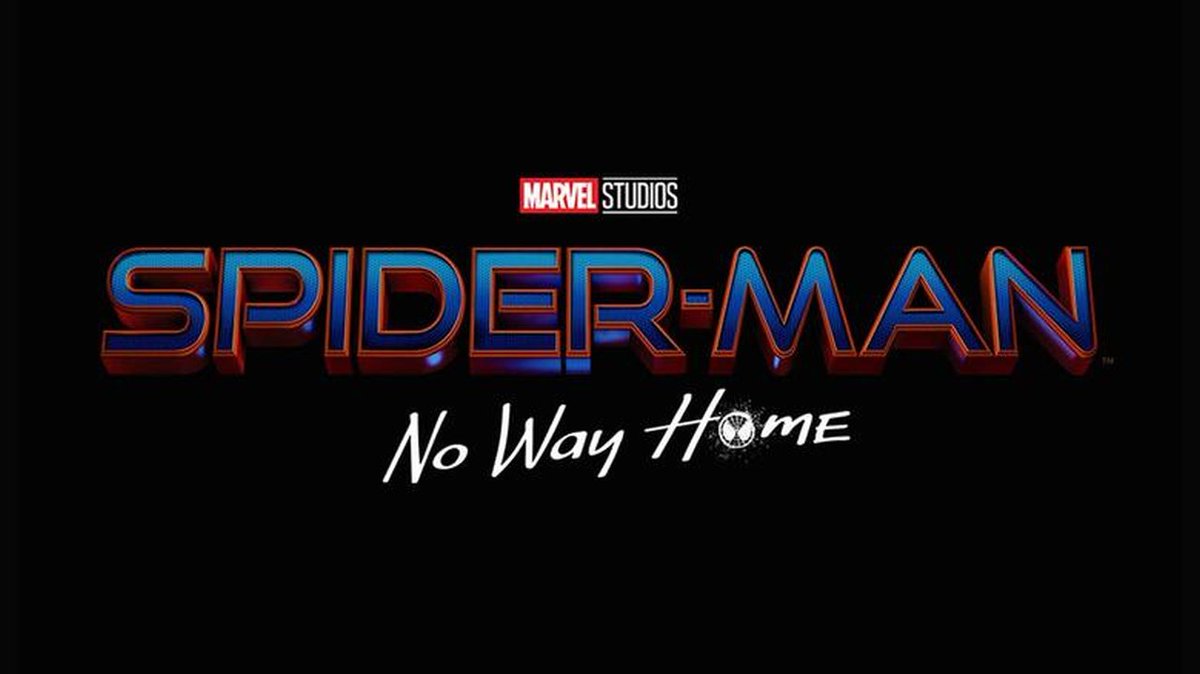 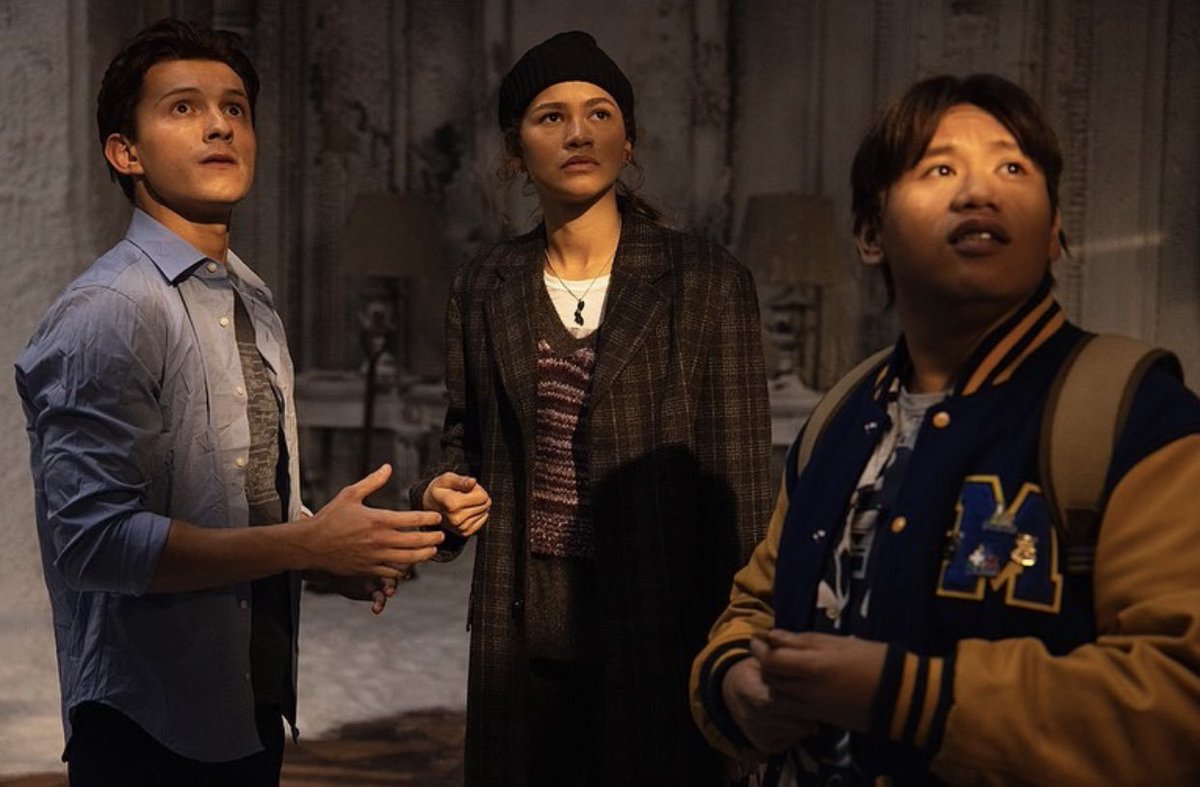 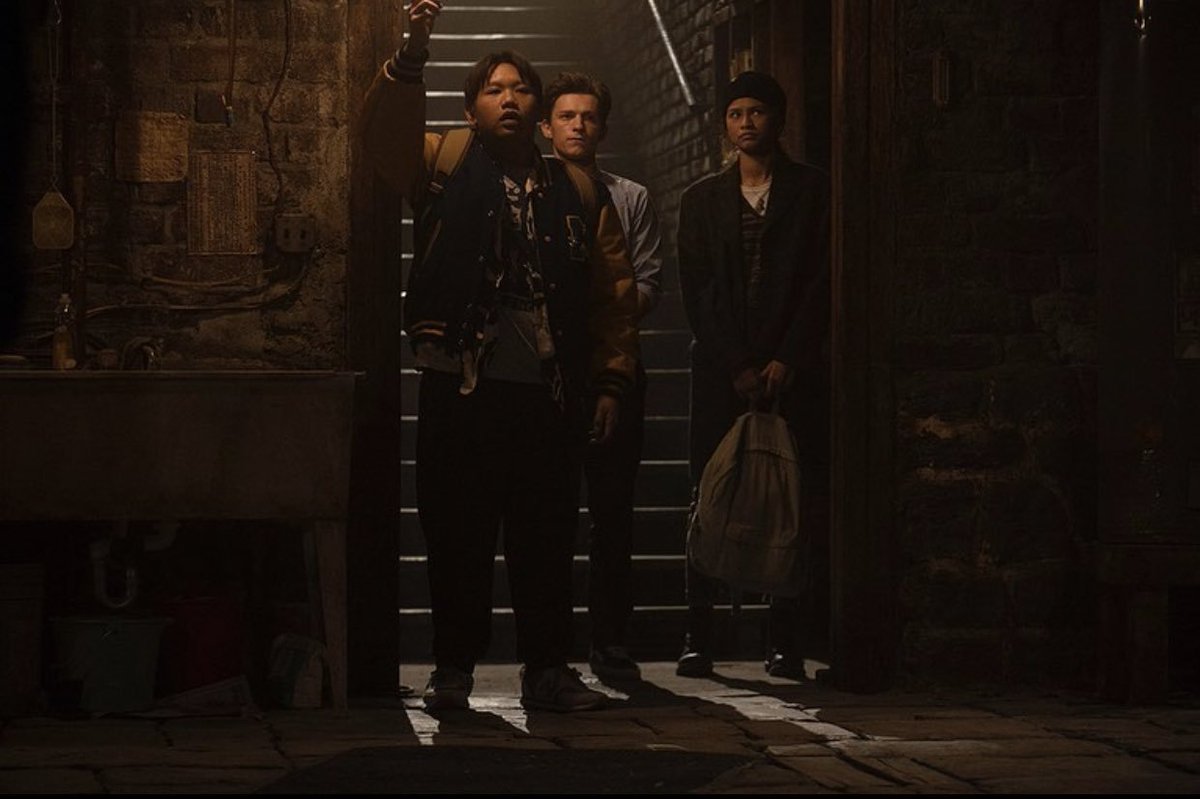 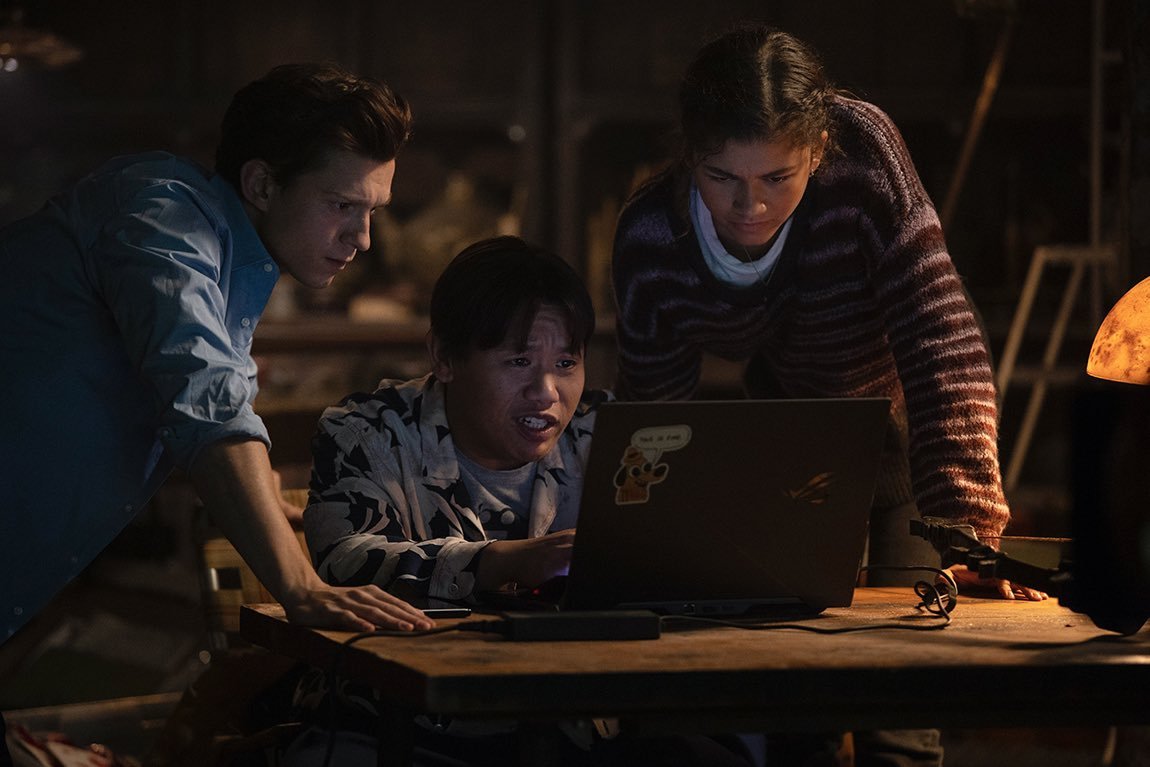