The trailer featuring Tom Holland as Peter Parker / Spider-Man, Willem Dafoe as Norman Osborn / Green Goblin, Alfred Molina as Otto Octavius / Doctor Octopus, Benedict Cumberbatch as Dr. Stephen Strange gives us the first glimpse at what is in store for us, witness the action after the jump! 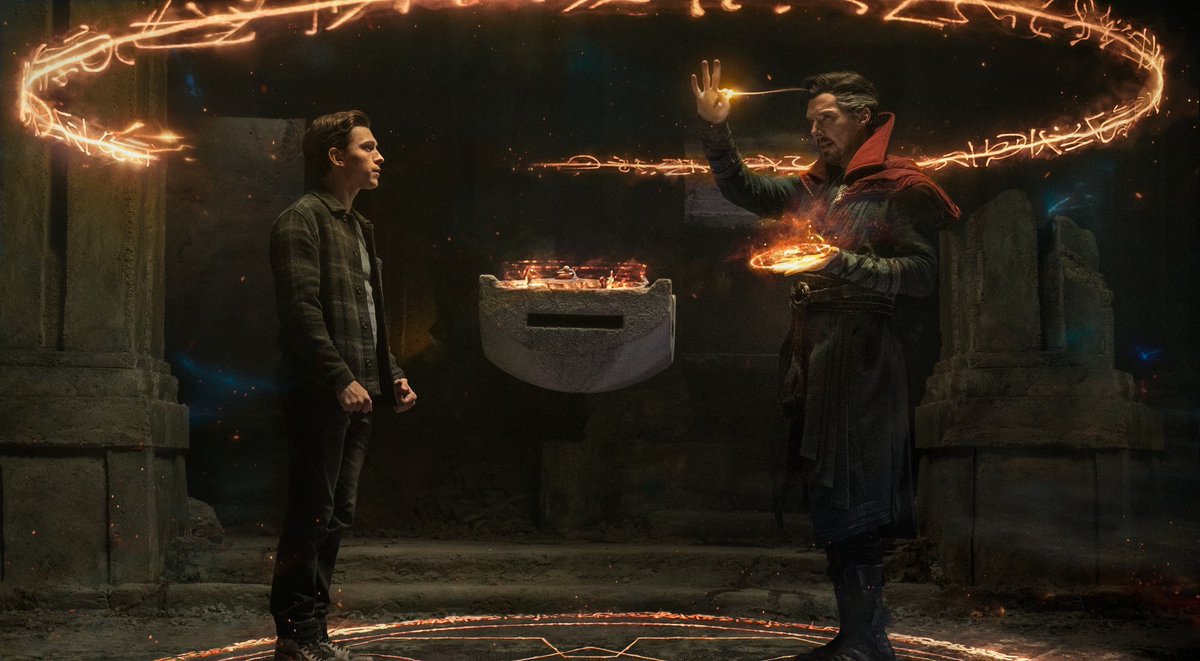