Additionally, IMAX released a new poster, check them out after the break, and let us know what you think in the comments! 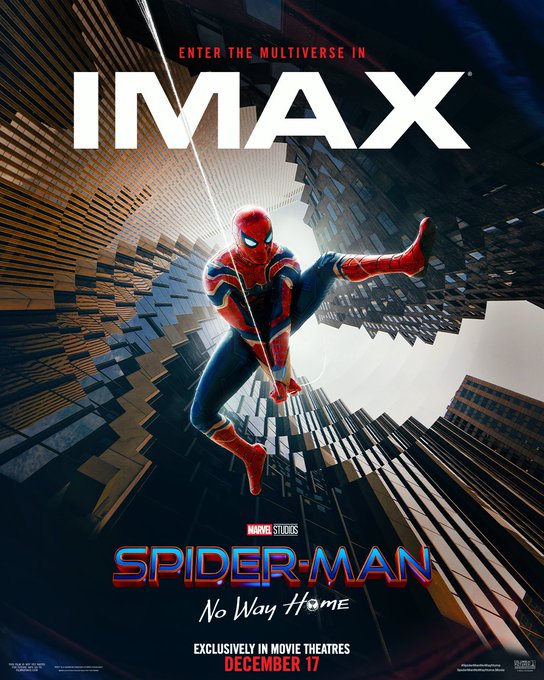 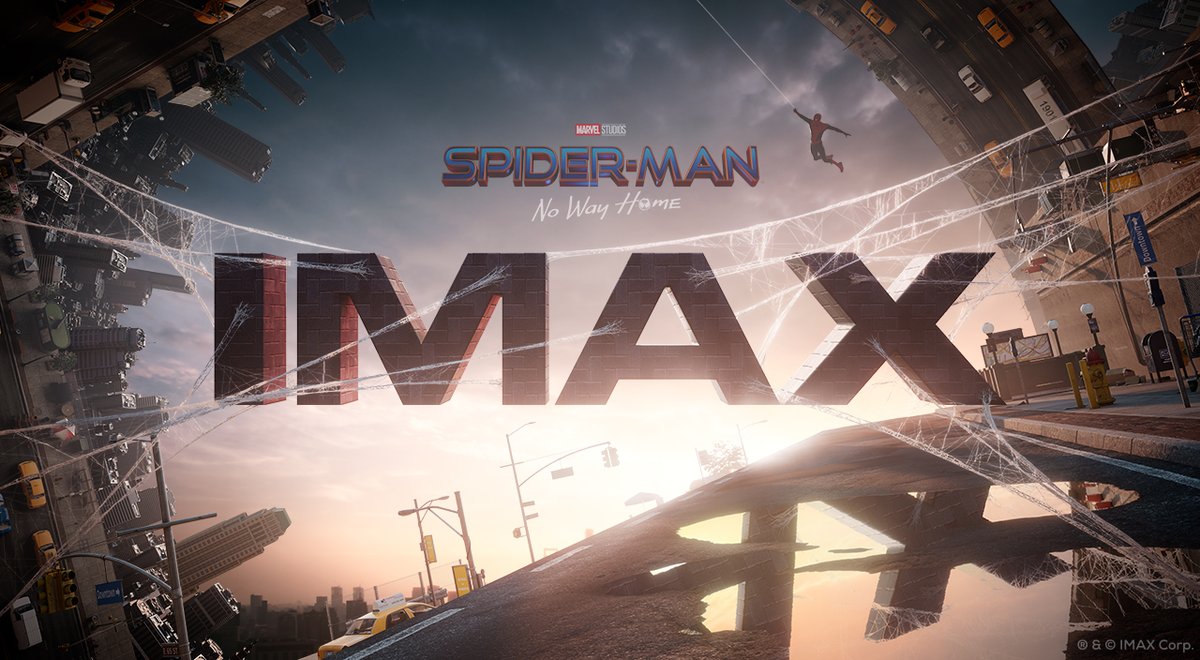