The upcoming action-adventure game is a standalone spinoff of Marvel’s Spider-Man, released in 2018 for PS4, check out the first Spider-Man: Miles Morales trailer after the jump:

In the trailer above, we see Miles is in this traditional black and red Spider-Man suit and fights the bad guys as your friendly neighbor hood Spider-Man, showcasing his venom blasts and invisibility superpowers.

According to Sony Interactive Entertainment EVP head of European business Simon Rutter, Marvel’s Spider-Man: Miles Morales is “an expansion and an enhancement,” via The Telegraph.

“I guess you could call it an expansion and an enhancement to the previous game. There’s a substantial Miles Morales component—which is the expansion element—but also within the game as well there’s been major enhancements to the game and the game engine, obviously deploying some of the major PlayStation 5 technology and features.” concluded Rutter.

Synopsis:
“The latest adventure in the Spider-Man universe will build on and expand Marvel’s Spider-Man through an all-new story. Players will experience the rise of Miles Morales as he masters new powers to become his own Spider-Man.

With PlayStation 5’s ultra-fast SSD, players can near-instantaneously fast-travel across Marvel’s New York City, or feel the tension of each one of Miles’s web-swings, punches, web shots, and venom blasts with the DualSense wireless controller’s haptic feedback.

Highly-detailed character models and enhanced visuals across the game intensify the story of Miles Morales as he faces great, new challenges while learning to be his own Spider-Man.”

Marvel’s Spider-Man: Miles Morales is developed by Insomniac Games for the PlayStation 5. It is due to arrive in Q4 2020 as a launch title for Sony’s upcoming home video game console. 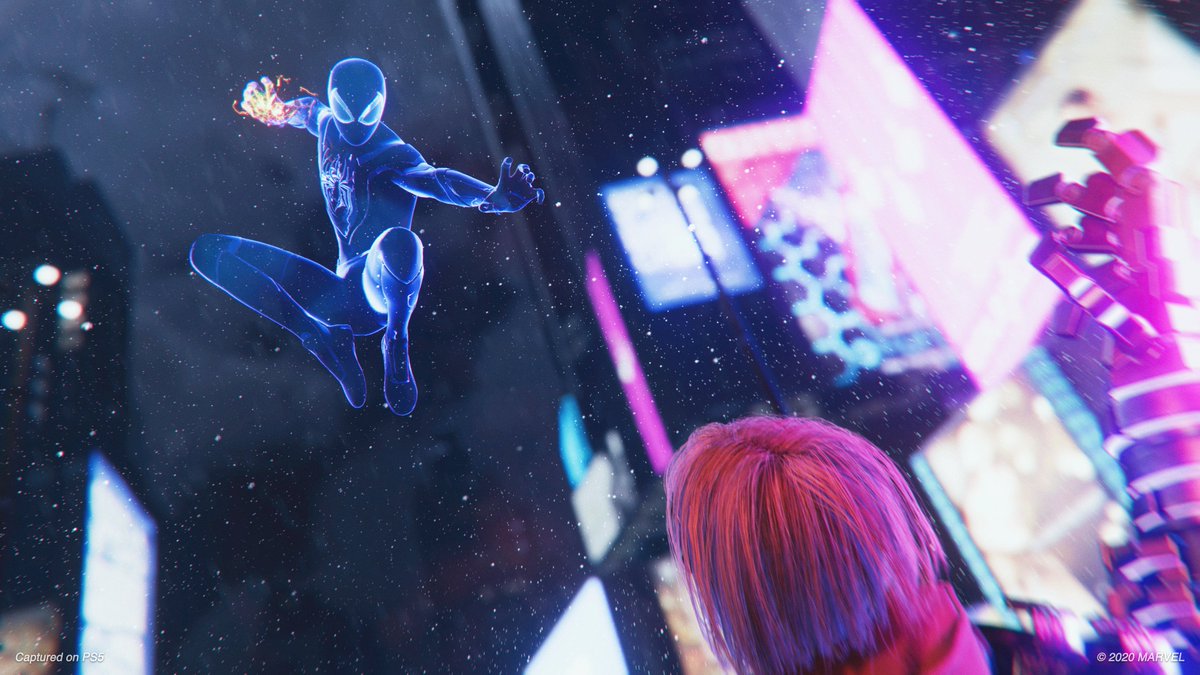 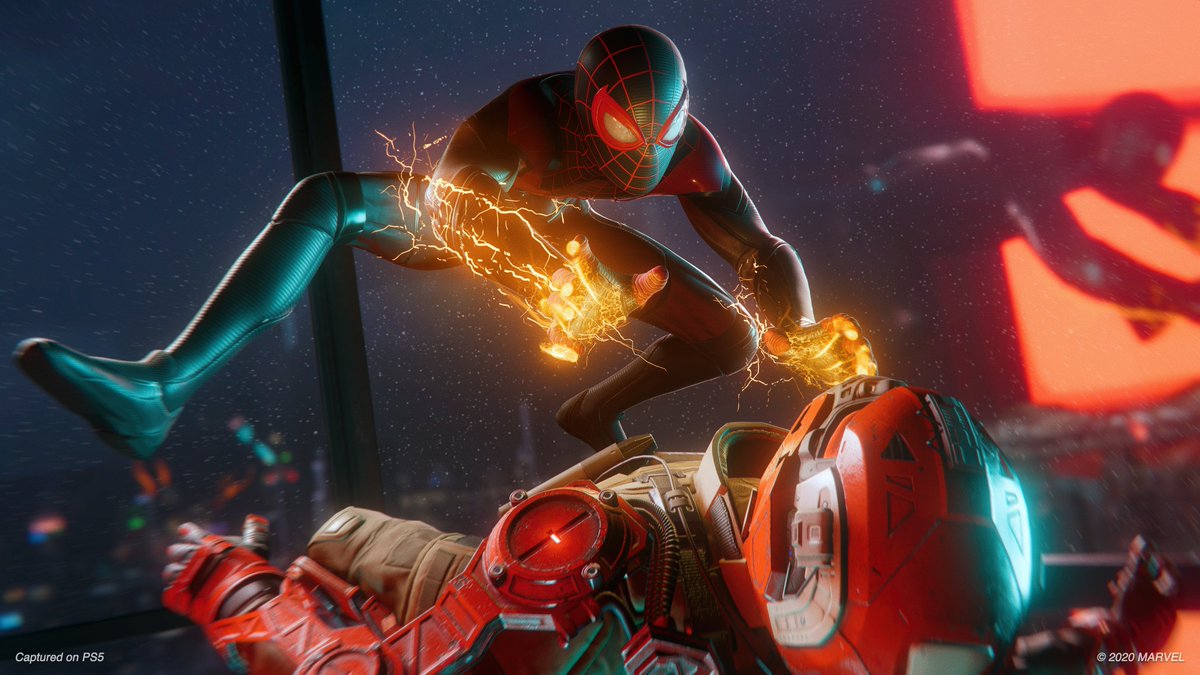 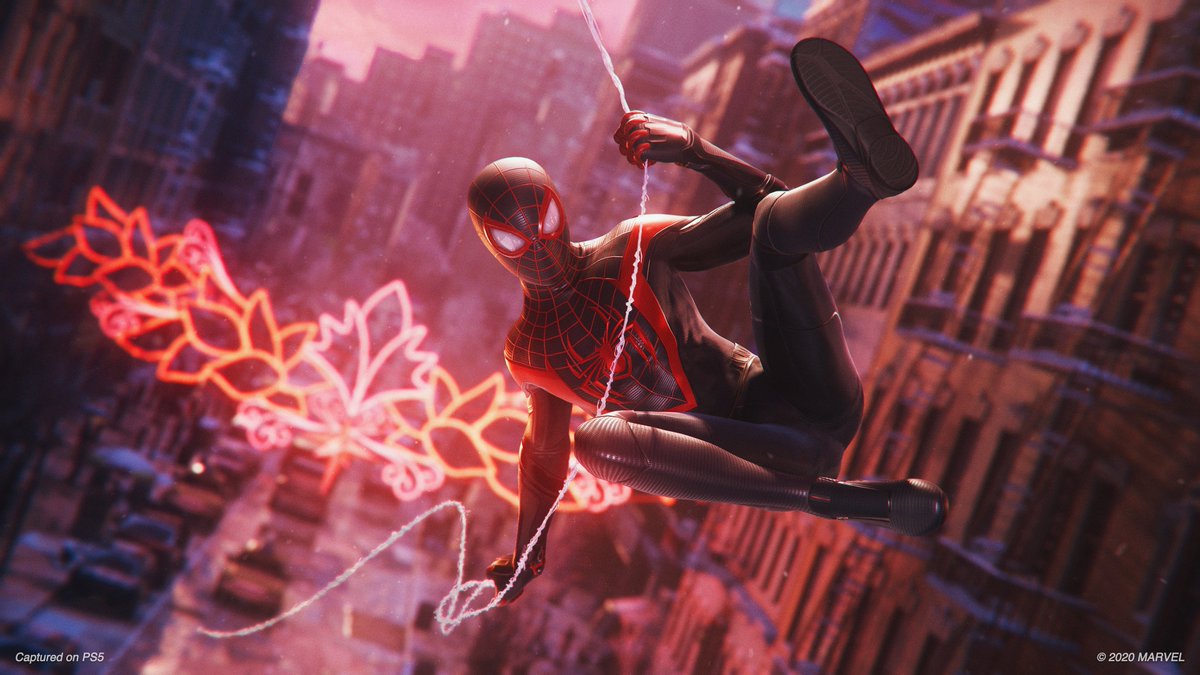 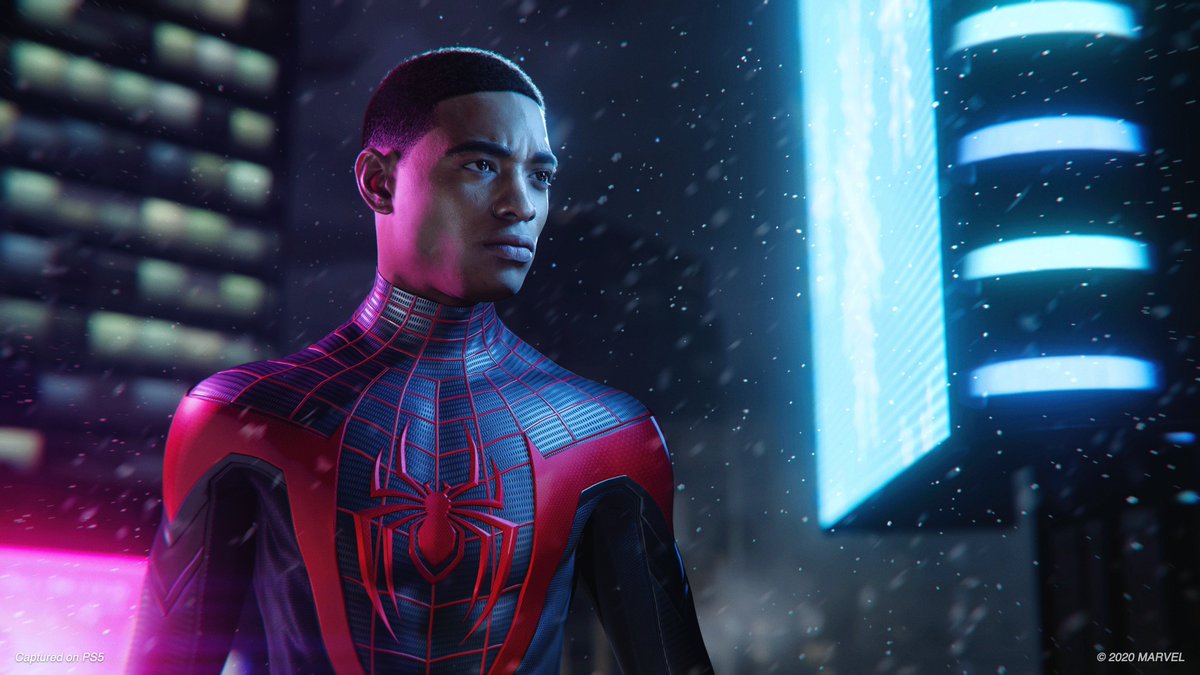