The photos feature Tom Holland as Peter Parker / Spider-Man, check them out below: 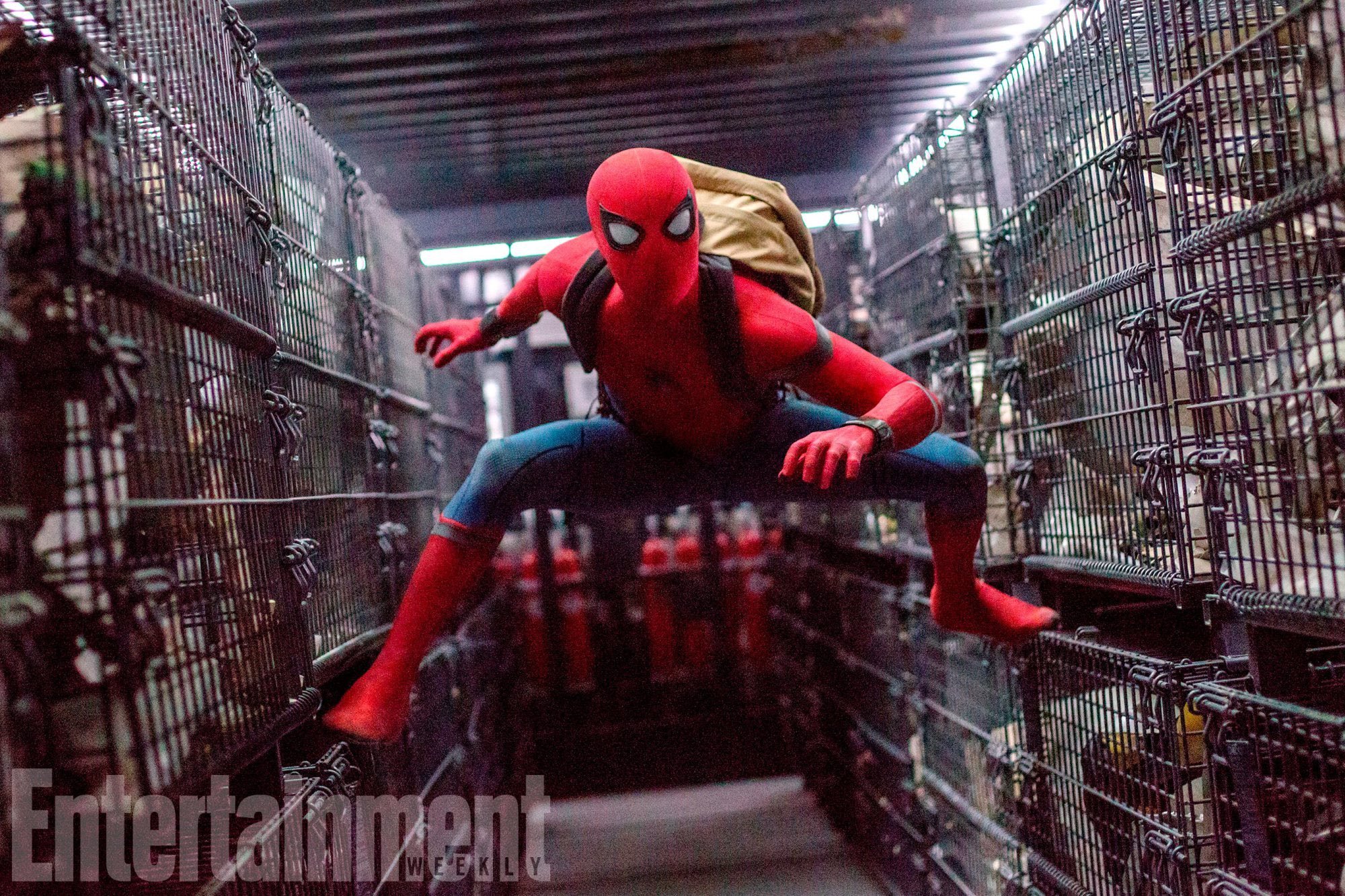 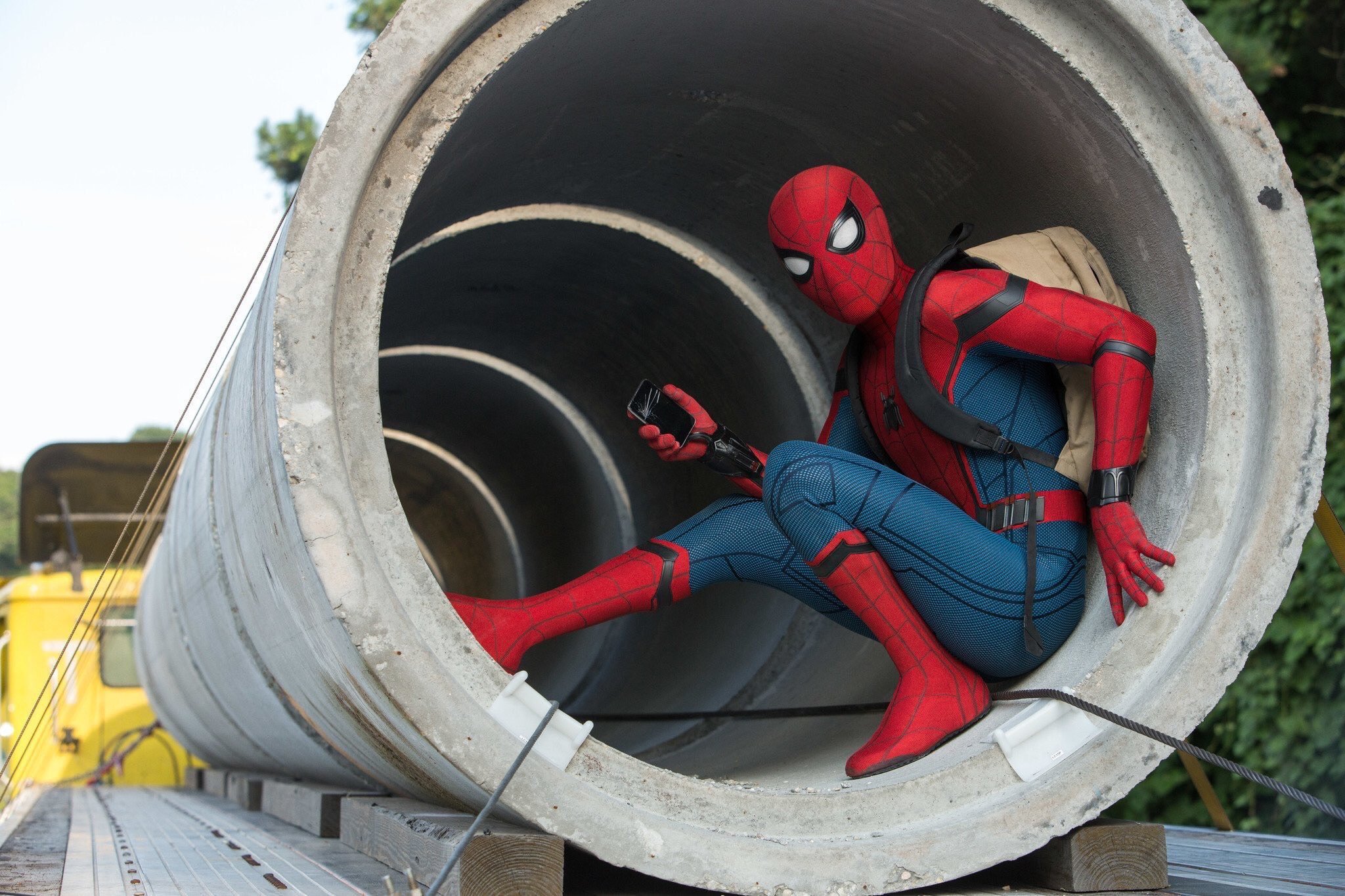 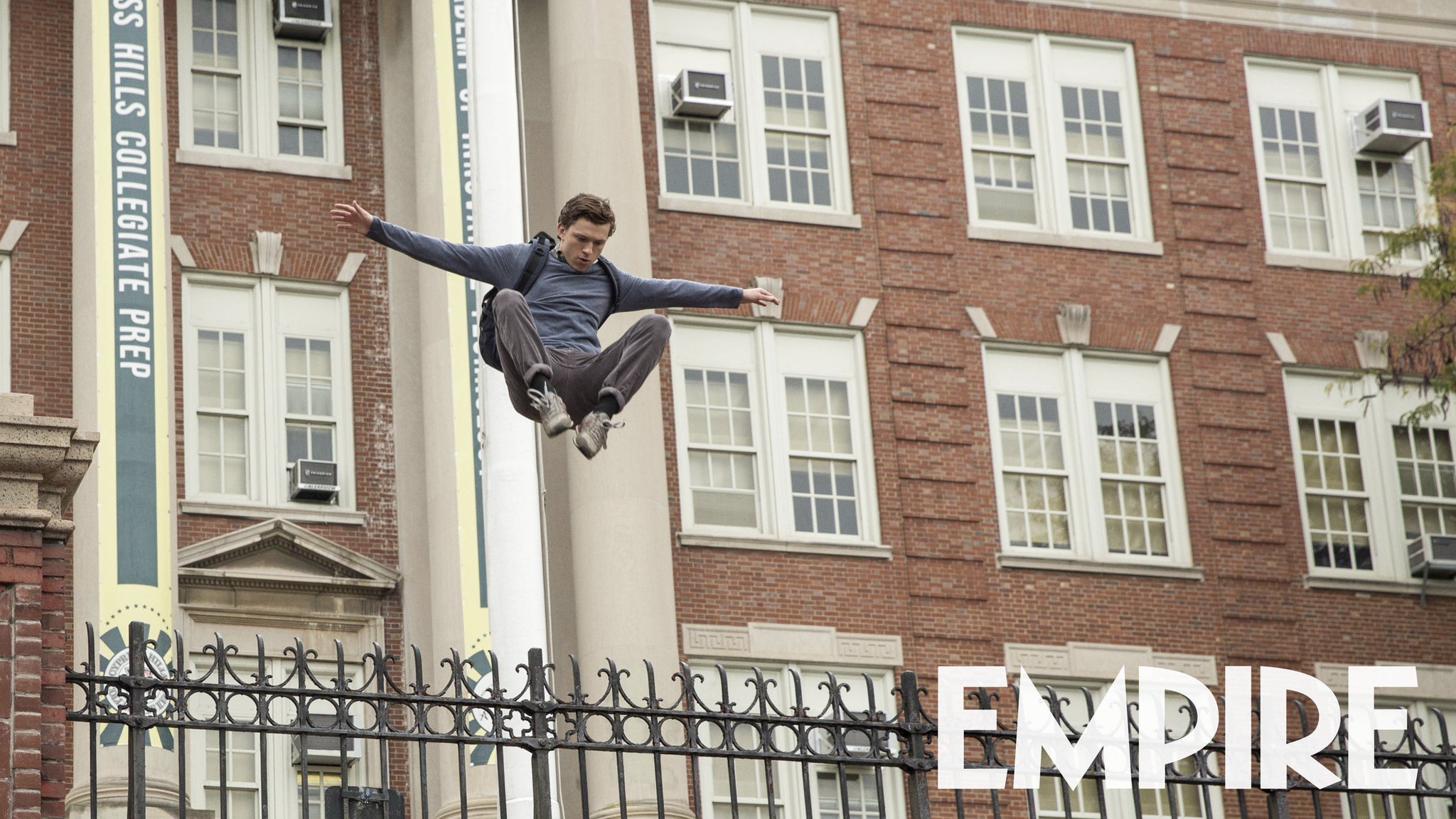