This trailer is a lot different from the domestic trailer, it starts off with Spidey vlogging his first appearance as Spider-Man in Captain America: Civil War, during the airport fight scene and then it gives us a glimpse at how Adrian Toomes has to clean up after Avengers battle and then he starts collecting stuff to build a suit & weapons for his Vulture suit, witness the action after the break: 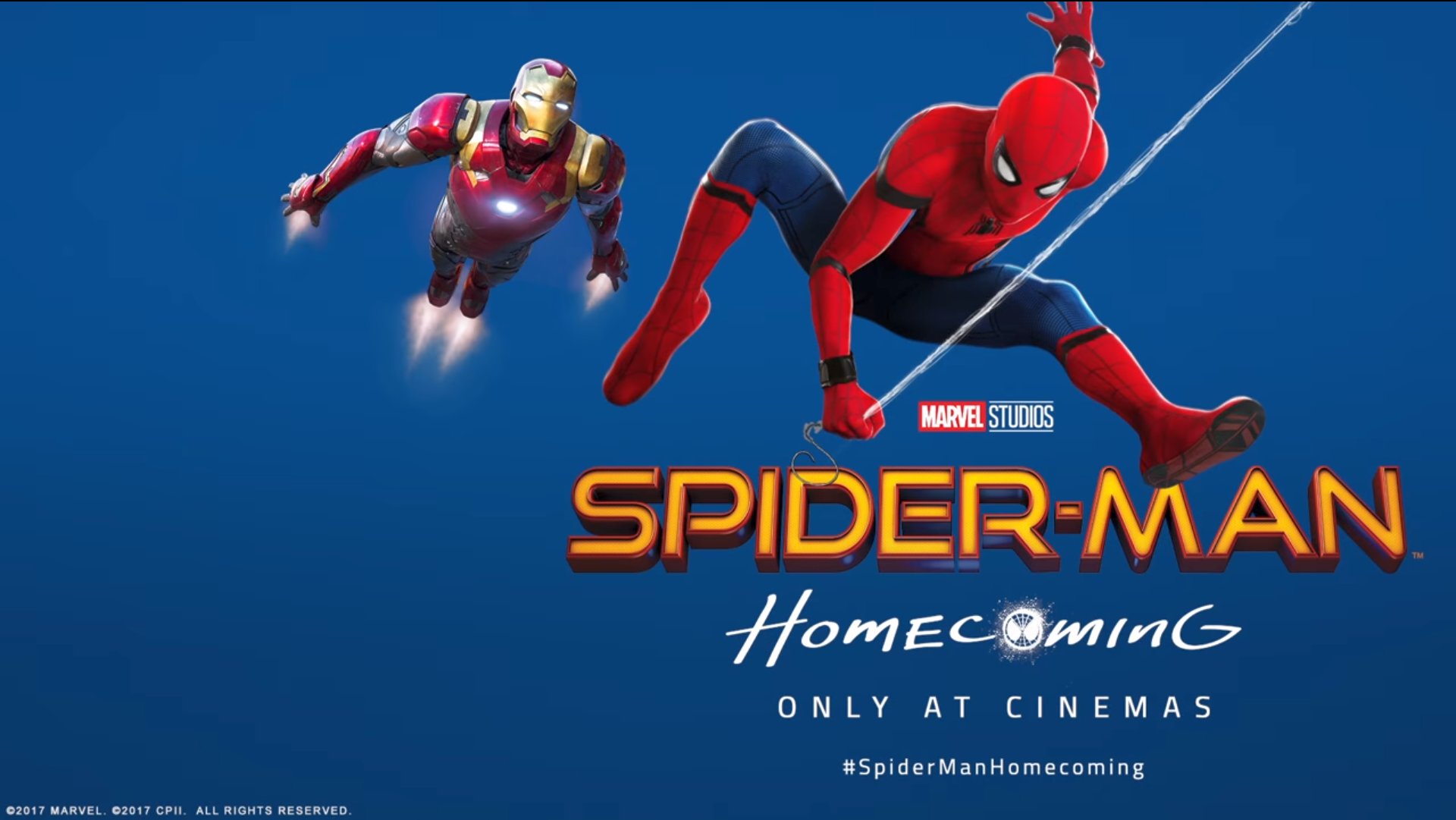