Check out the Spider-Man: Far From Home posters after the jump: 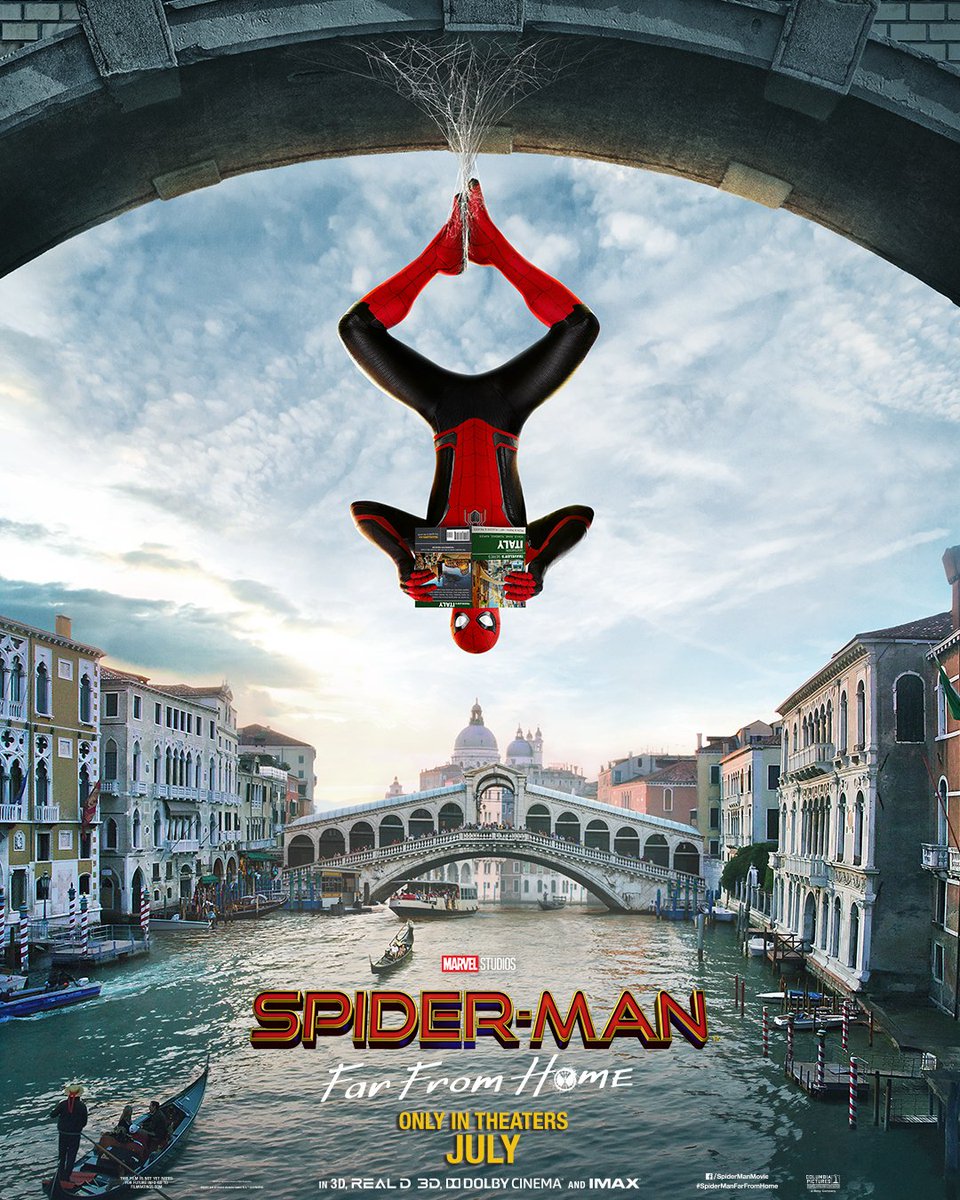 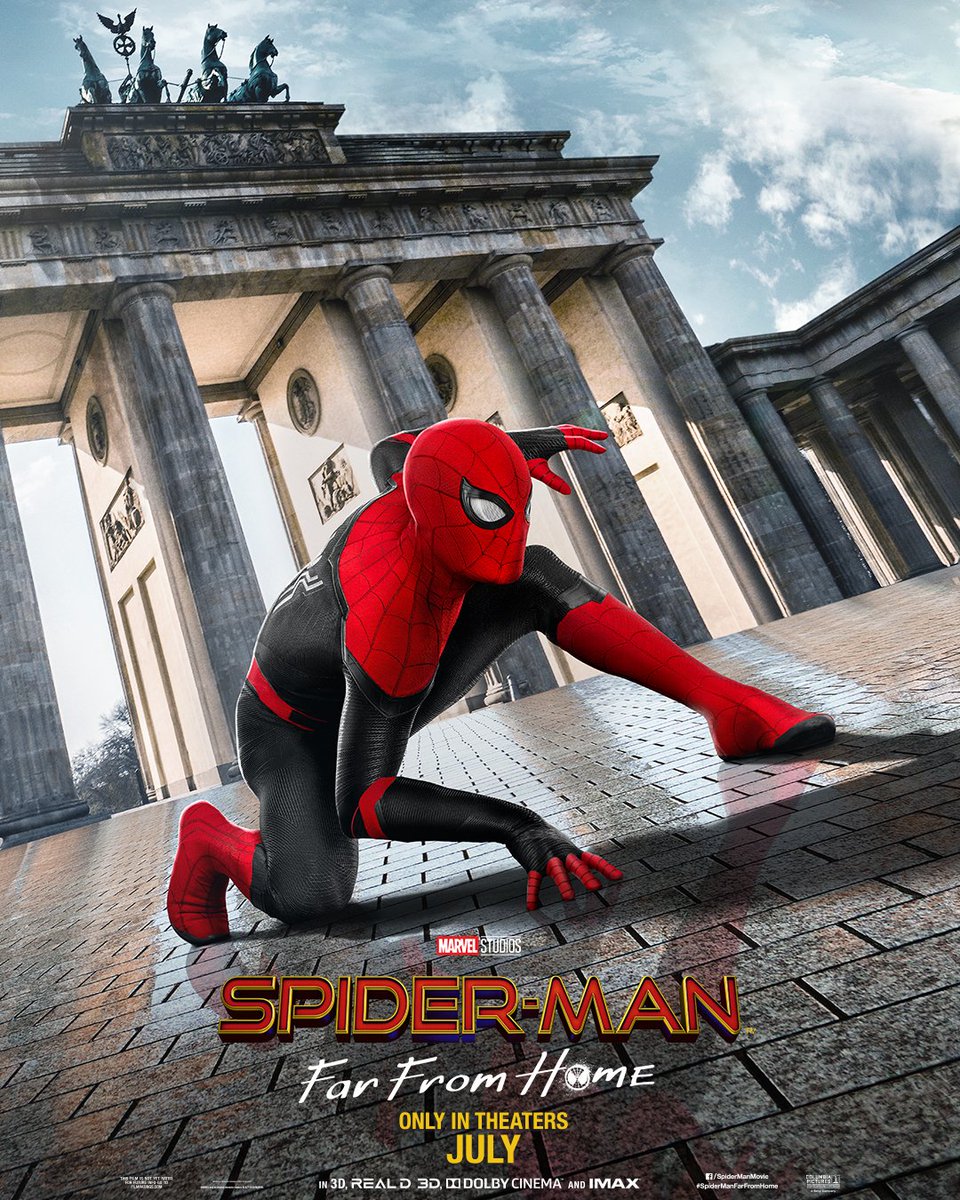 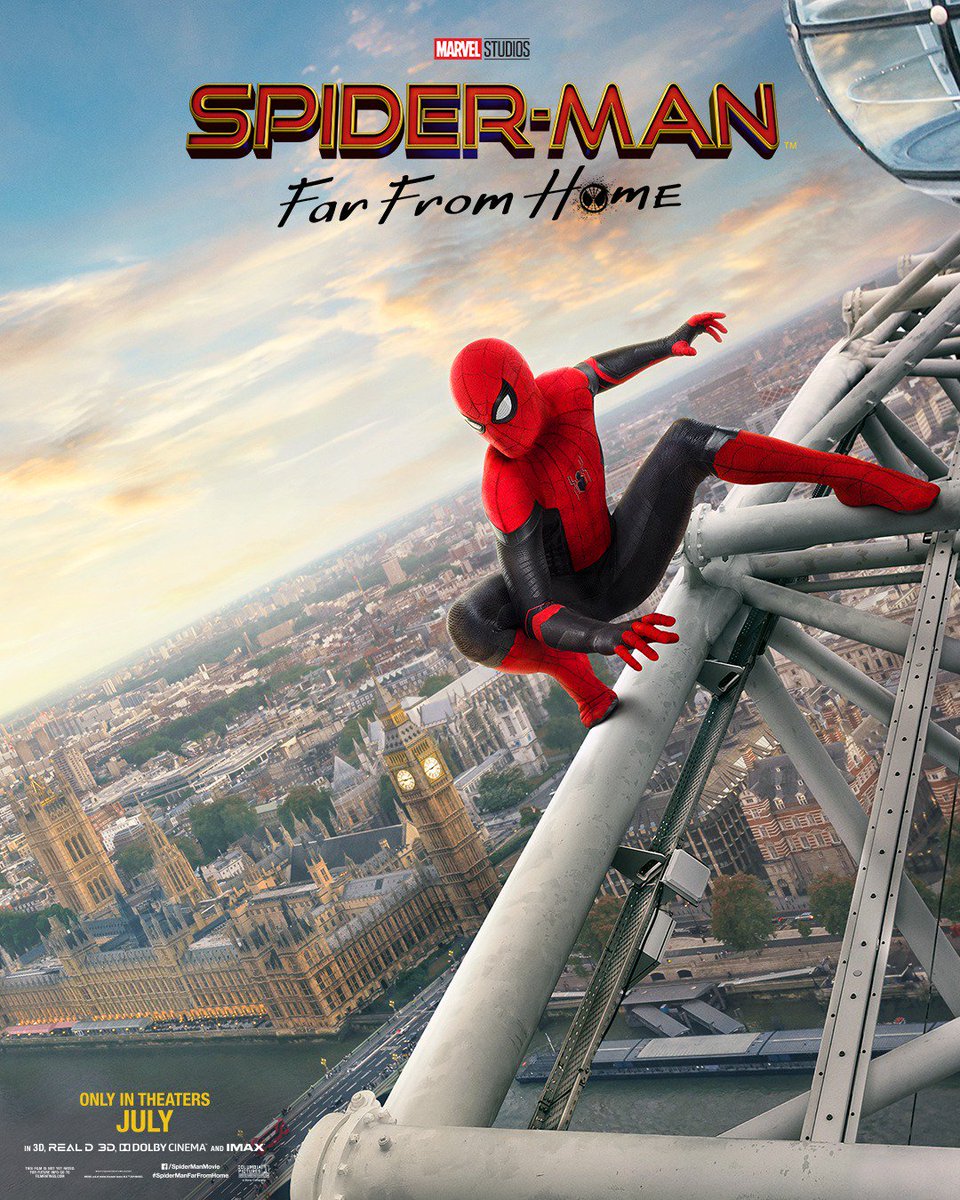 Synopsis:
“Peter Parker returns in Spider-Man: Far From Home, the next chapter of the Spider-Man: Homecoming series.

Our friendly neighborhood Super Hero decides to join his best friends Ned, MJ, and the rest of the gang on a European vacation.

However, Peter’s plan to leave super heroics behind for a few weeks are quickly scrapped when he begrudgingly agrees to help Nick Fury uncover the mystery of several elemental creature attacks, creating havoc across the continent!”

Directed by Jon Watts and written by Chris McKenna and Erik Sommers.

Marvel Studios’ Spider-Man: Far From Home opens in theaters on July 5, 2019 in 3D and IMAX.