After more than two decades, the film gets a sequel to Space Jam (1996), it will mark the first theatrically released film to feature the Looney Tunes characters since Looney Tunes: Back in Action (2003), and like the previous hybrid films, it will be a combination of live-action, traditional hand-drawn 2D animation, and 3D CGI effects.

Check out the first Space Jam A New Legacy trailer featuring LeBron James along with the wacky cast of Looney Tunes after the jump!

The film stars American professional basketball player, LeBron James as a fictionalized version of himself along with Don Cheadle, Khris Davis, Sonequa Martin-Green, and Cedric Joe in live-action roles.

Additionally, it features numerous Looney Tunes characters such as Bugs Bunny, Sylvester, and Foghorn Leghorn (all of whom are voiced by Jeff Bergman), as well as Daffy Duck and Marvin the Martian (both voiced by Eric Bauza), Lola Bunny (voiced by Zendaya), and others.

Synopsis:
“When LeBron James and his young son Dom are trapped in a digital space by a rogue A.I., LeBron must get them home safe by leading Bugs, Lola Bunny, and the whole gang of notoriously undisciplined Looney Tunes to victory over the A.I.’s digitized champions on the court: a powered-up roster of professional basketball stars as you’ve never seen them before.

It’s Tunes versus Goons in the highest-stakes challenge of his life that will redefine LeBron’s bond with his son and shine a light on the power of being yourself.

The ready-for-action Tunes destroy convention, supercharge their unique talents and surprise even ‘King’ James by playing the game their own way.”

Space Jam: A New Legacy is scheduled to be released in the United States on July 16, 2021, both in theaters and on HBO Max for a month after its theatrical release. 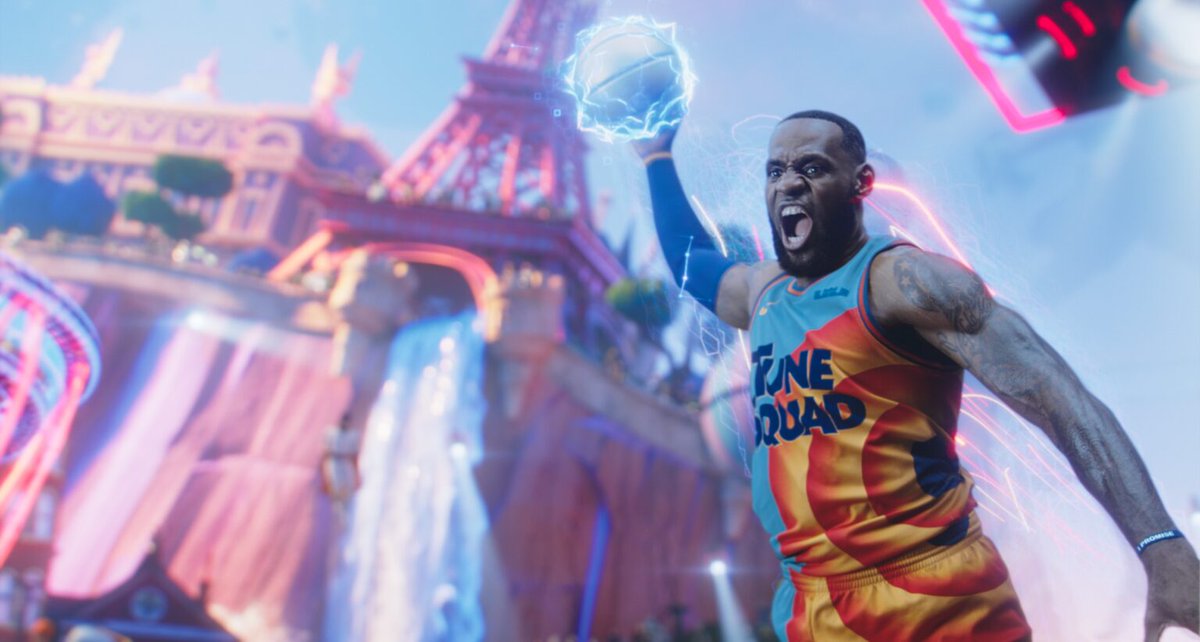 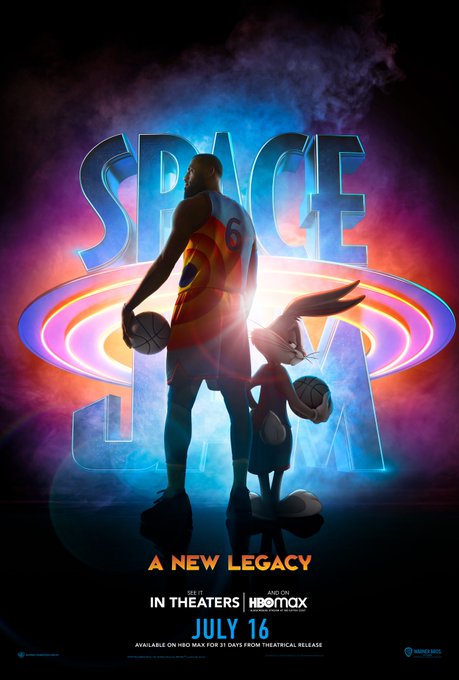