President of Sony Interactive Worldwide Studios, Shuhei Yoshida said: “We have some unfortunate news to report that a number of copies of Uncharted 4: A Thief’s End were stolen while in transit. 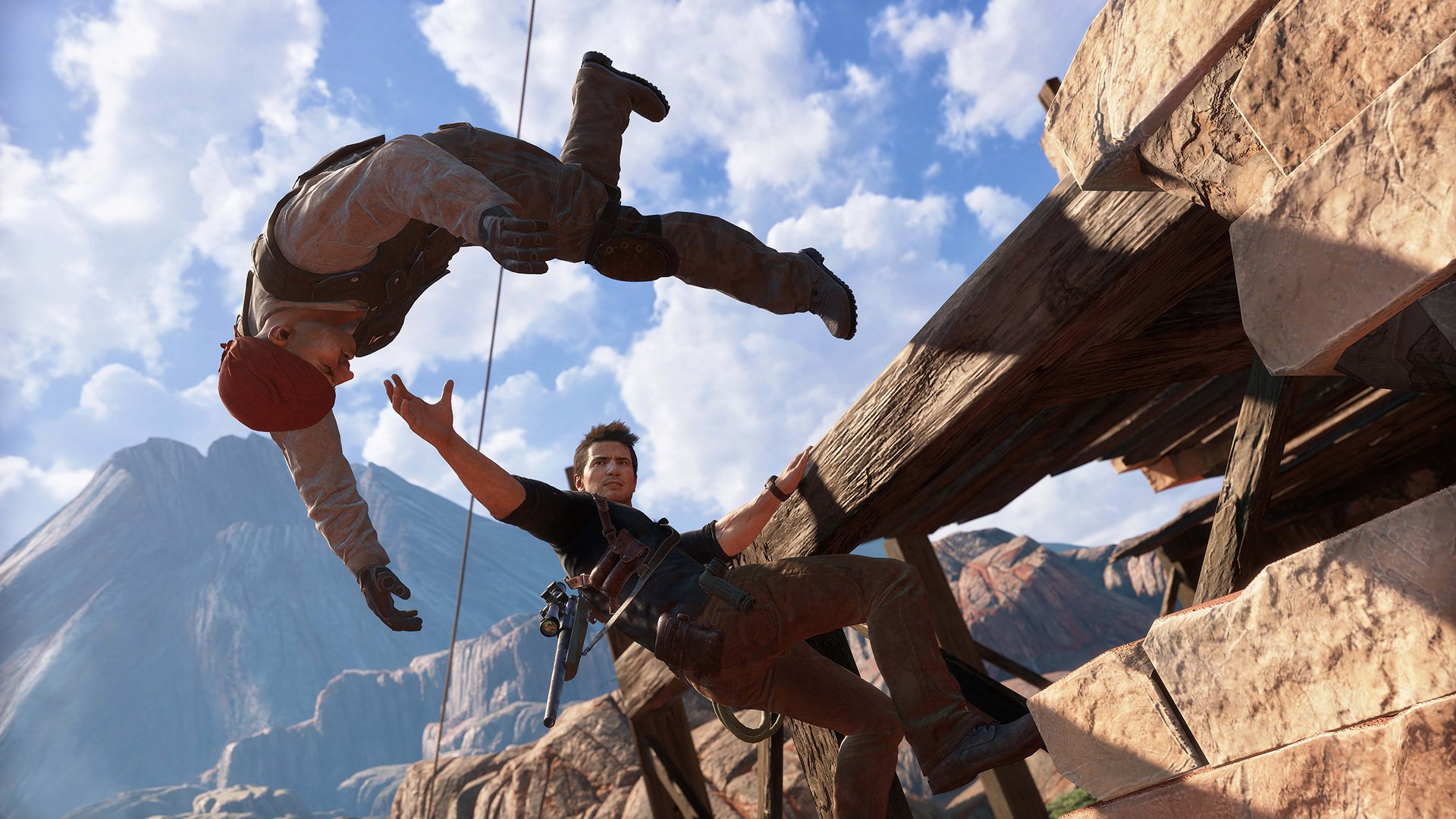 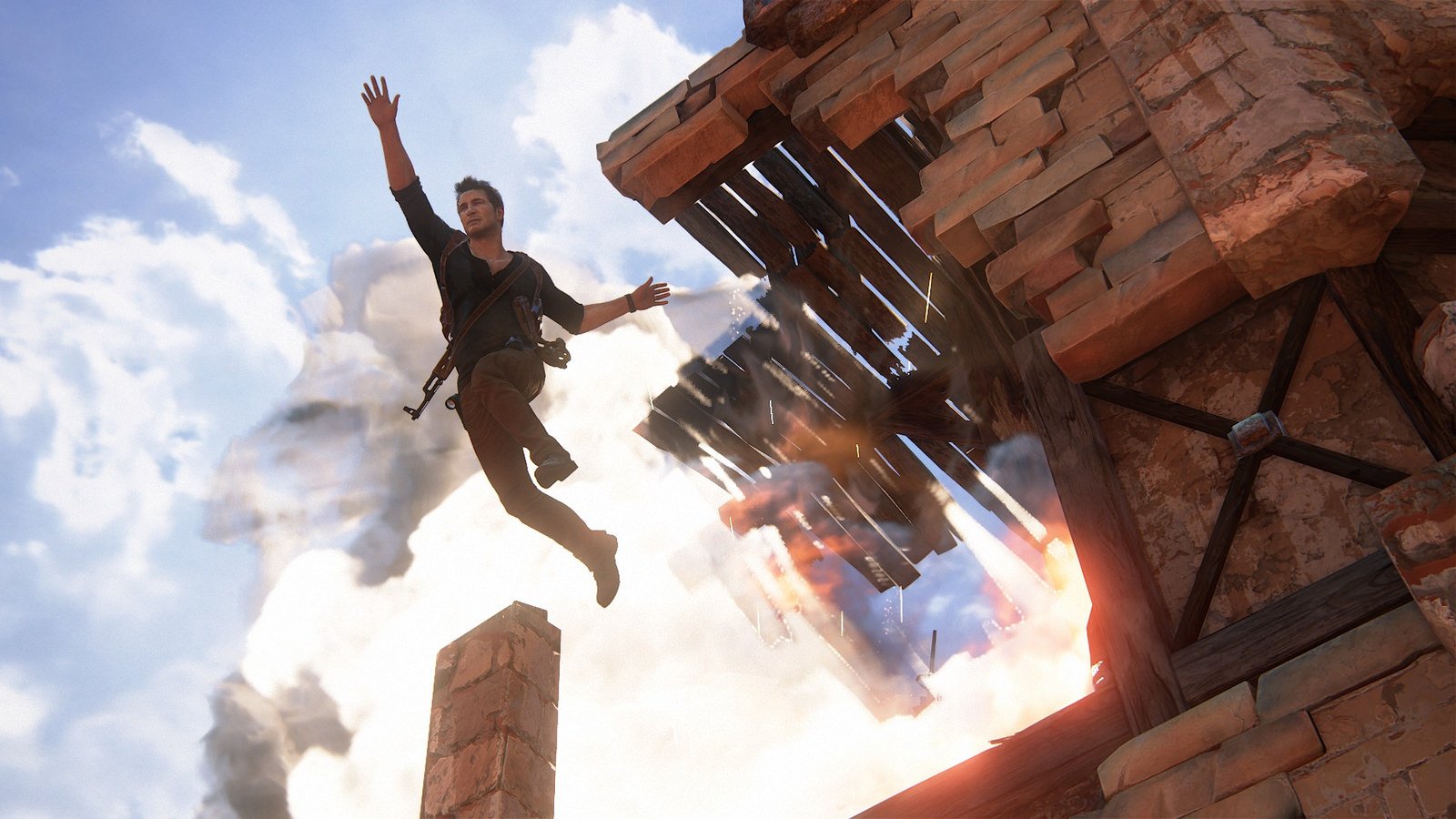 While we are continuing to work with the police to resolve the matter — which is the subject of an ongoing criminal investigation — it appears that a few copies of the game have surfaced in the UK.”

He adds, “We know that very many of you have been looking forward with great anticipation and excitement to the latest masterpiece from Naughty Dog. From what I have played of Nathan Drake’s latest adventure, I can tell you that it is very much worth the wait.

As with most Naughty Dog games, the unfolding story is such an integral part of the experience and for this reason we wanted to warn you to beware of the potential for spoilers to be posted by people with access to stolen copies of the game.

An extremely talented team has worked long and hard to bring Nathan Drake’s greatest adventure to life and we would urge you to help us prevent this from being spoiled by purchasing copies of the game ahead of the launch date.

Please rest assured we will be very vigilant to protect you from this as far as we can so you can enjoy Uncharted 4’s experience to its fullest on May 10,” Yoshida concluded.

Update: All Uncharted 4 stock sold at CEX and on eBay was the result of a violent assault and theft, said Sony.

“We can confirm that unfortunately some contents from a lorry transporting a variety of video game and DVD titles, including a quantity of the much anticipated Uncharted 4: A Thief’s End, was stolen in the UK, during a violent assault,” a spokesperson told MCV.

“We are doing everything in our power to assist the police in their ongoing criminal investigation.

“To be clear, we have yet to ship any stock of Uncharted 4: A Thief’s End to retail and so any suggestion that UK retailers have broken the official street date is not correct.

“The official release date of Uncharted 4: A Thief’s End remains May 10th.

“We would like to reassure our players and partners that we are taking all possible steps to make the launch of Uncharted 4: A Thief’s End the success it deserves to be for the millions of fans of Naughty Dog and the Uncharted series.”