In the trailer, Ben Schwartz as the voice of Sonic tries to save our world, witness it yourself after the break:

The live-action adventure comedy film is based on the global blockbuster videogame franchise from Sega that centers on the infamously brash bright blue hedgehog. The film is an American–Japanese joint venture between Paramount Animation, Original Film, Sega, Blur Studio and Marza Animation Planet.

Synopsis:
“The film follows the (mis)adventures of Sonic as he navigates the complexities of life on Earth with his newfound – human – best friend Tom Wachowski (James Marsden).

Sonic and Tom join forces to try and stop the villainous Dr. Robotnik (Jim Carrey) from capturing Sonic and using his immense powers for world domination.”

Directed by Jeff Fowler in his feature directorial debut and written by Patrick Casey, Josh Miller and Oren Uziel, from a story by Van Robichaux and Evan Susser.

Sonic the Hedgehog is set to be released on November 8, 2019. 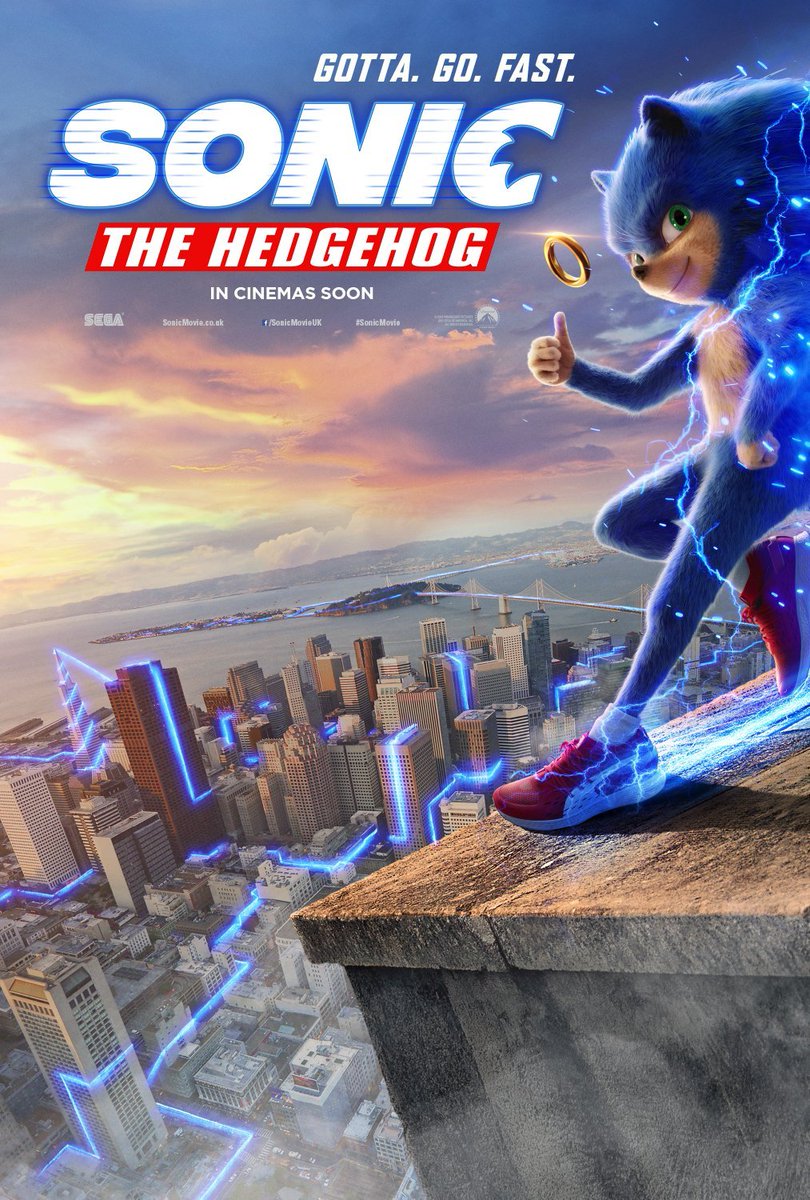 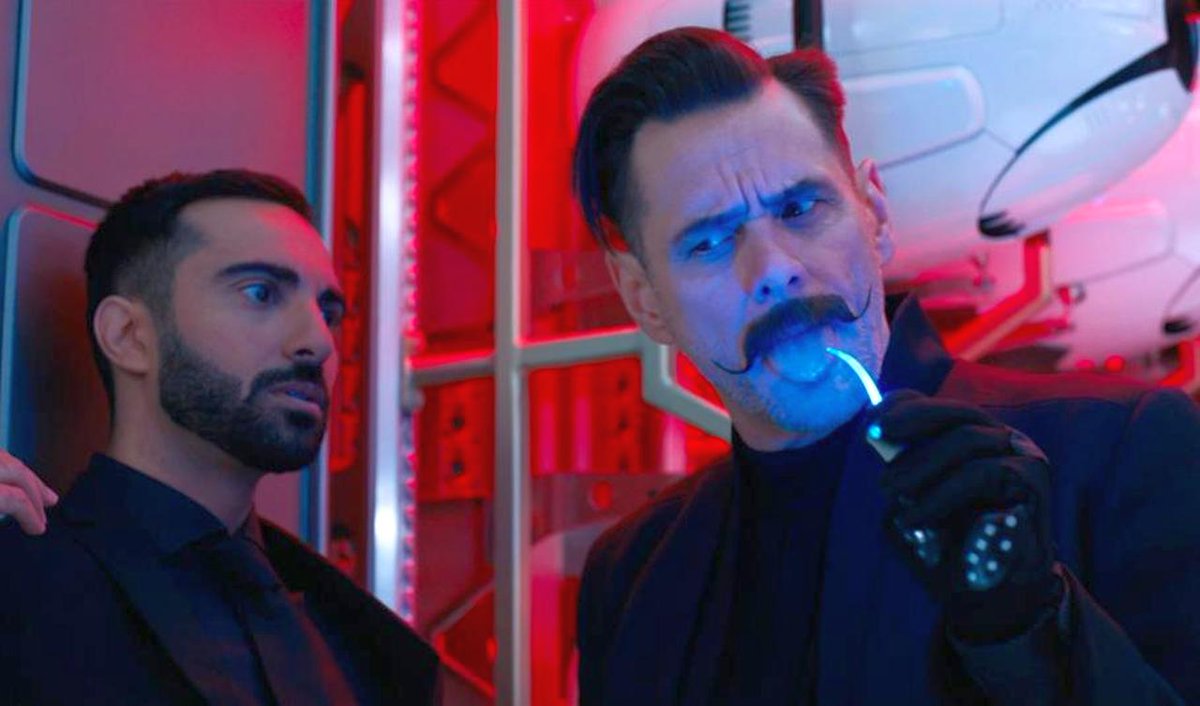 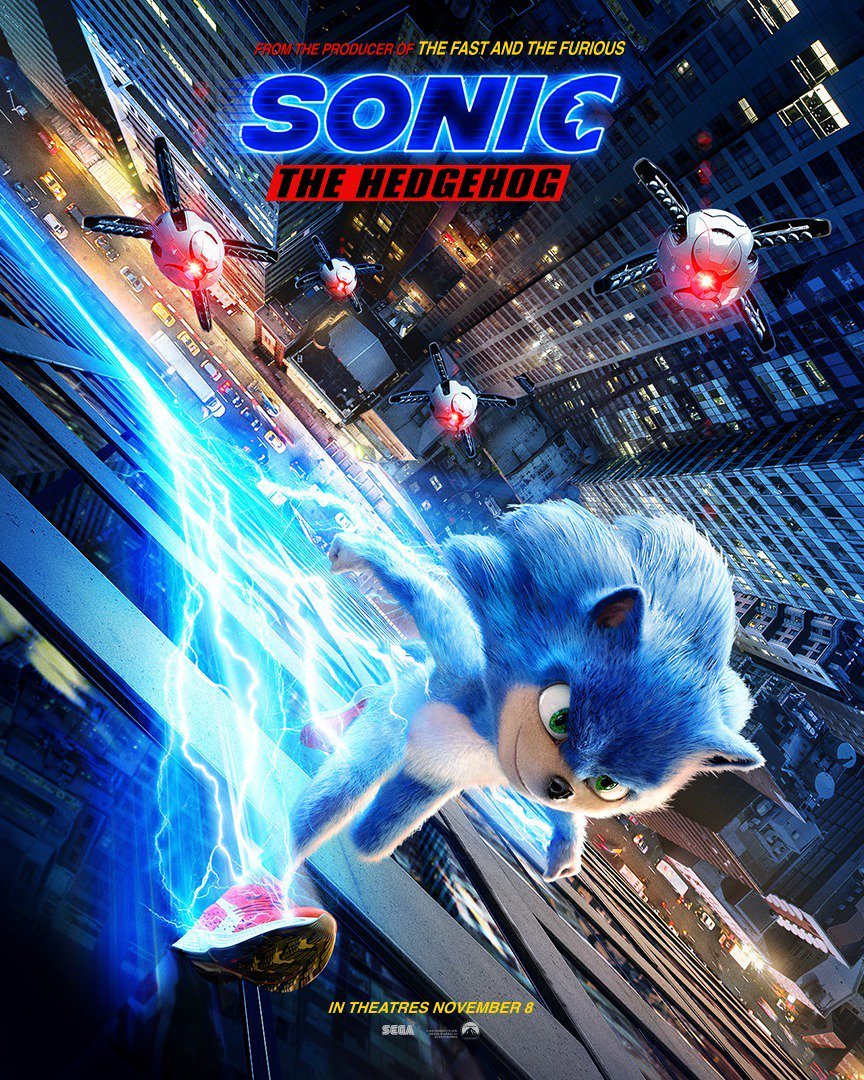