The screenshots were revealed during a presentation at the Monaco Anime Games International Conference today: 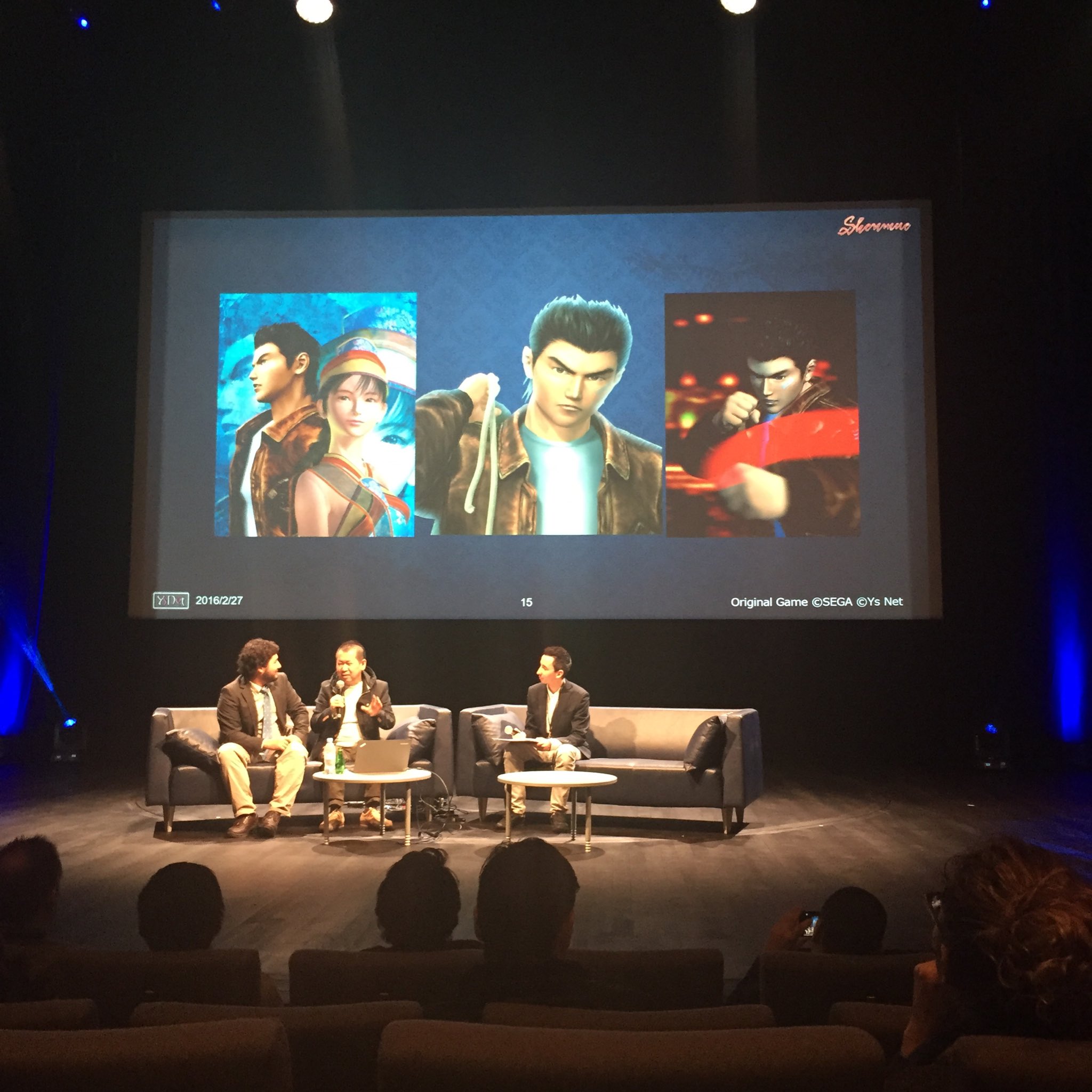 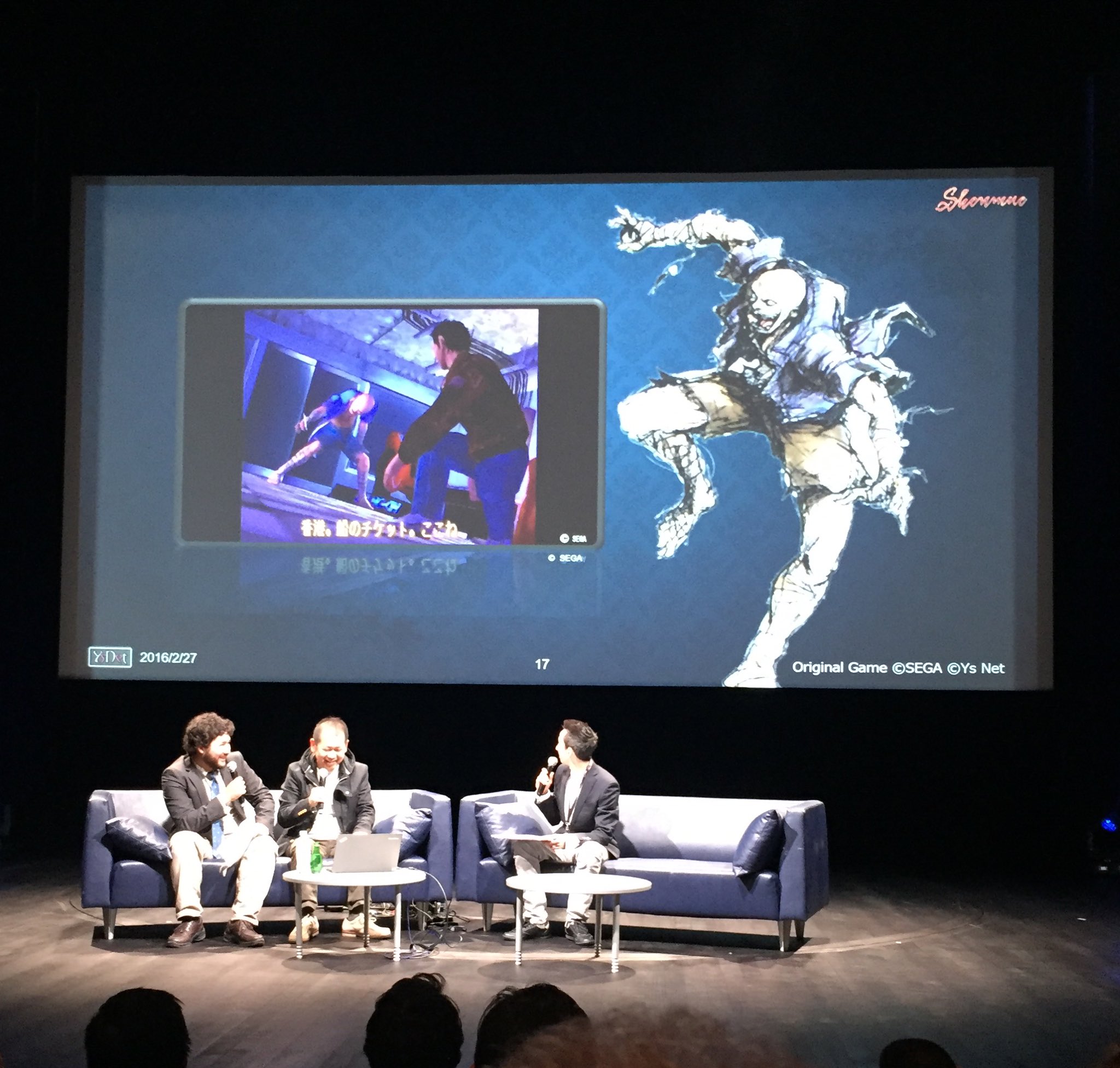 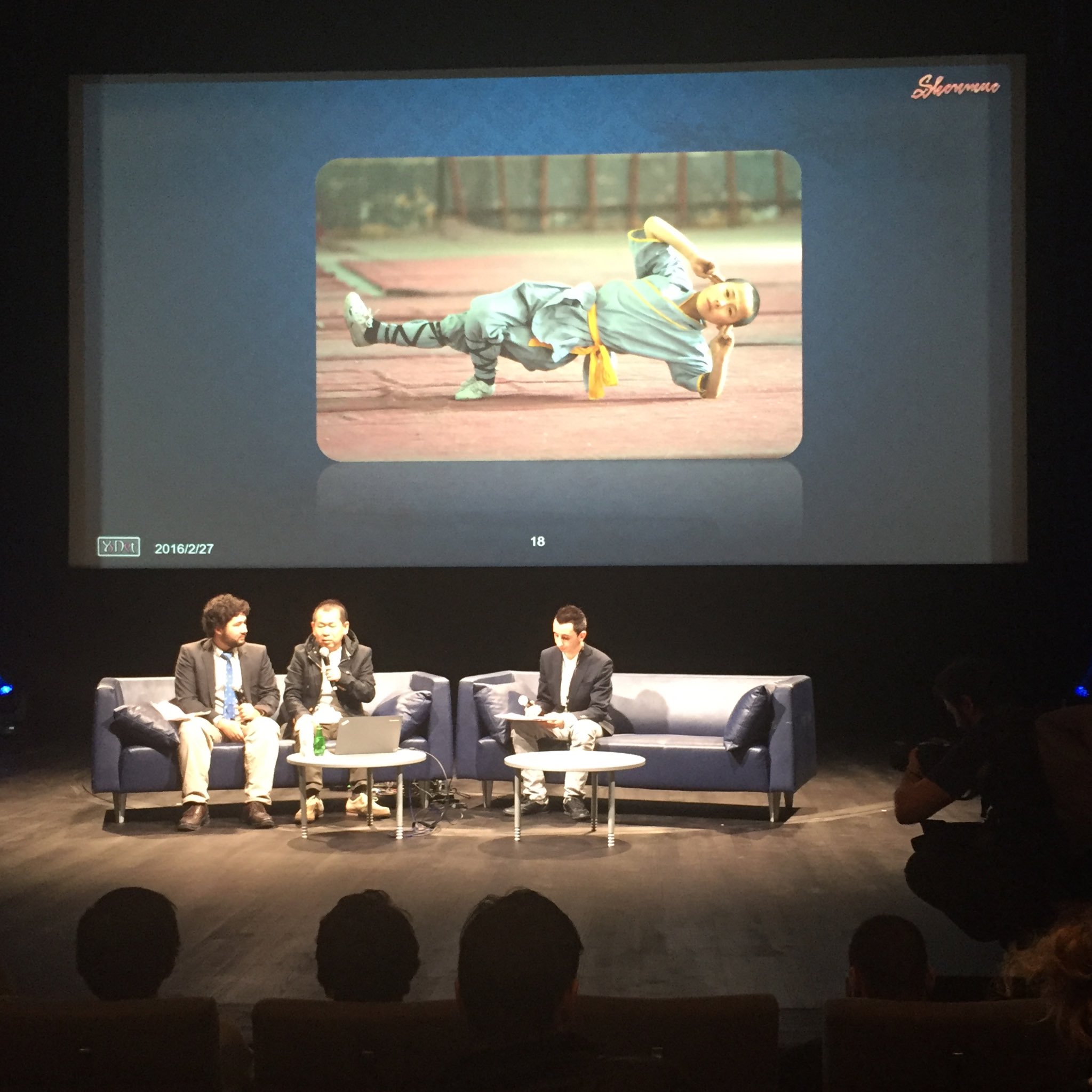 Few notable details from the event were also revealed:

The game is directed by Yu Suzuki and developed by his company Ys Net. Shenmue III is the third game in the main Shenmue series, Shenmue III follows teenage martial artist Ryo Hazuki in his quest to find his father’s killer in 1980s China.

Shenmue III is scheduled for December 2017 release for PC and PlayStation 4.