Shang-Chi and the Legend of the Ten Rings Trailer Unveiled

Watch the first Shang-Chi and the Legend of the Ten Rings trailer after the jump followed by the poster!

It is intended to be the 25th film in the Marvel Cinematic Universe (MCU). It was written and directed by Destin Daniel Cretton, with David Callaham and Andrew Lanham also contributing to the screenplay.

Based on Shang-Chi, also known as the Master of Kung Fu and Brother Hand, is a “fictional superhero appearing in American comic books published by Marvel Comics.

The character was created by writer Steve Englehart and artist Jim Starlin, first appearing in Special Marvel Edition #15 (cover-dated December 1973) in the Bronze Age of Comic Books, starring in his own solo title until 1983.

Shang-Chi is proficient in numerous unarmed and weaponry-based wushu styles, including the use of the gùn, nunchaku, and jian.”

Principal photography began in February 2020 but was put on hold in March due to the COVID-19 pandemic. Production resumed in August before completing in October. The shooting occurred in Sydney and San Francisco.

Shang-Chi and the Legend of the Ten Rings is scheduled to arrive in theaters on September 3, 2021. 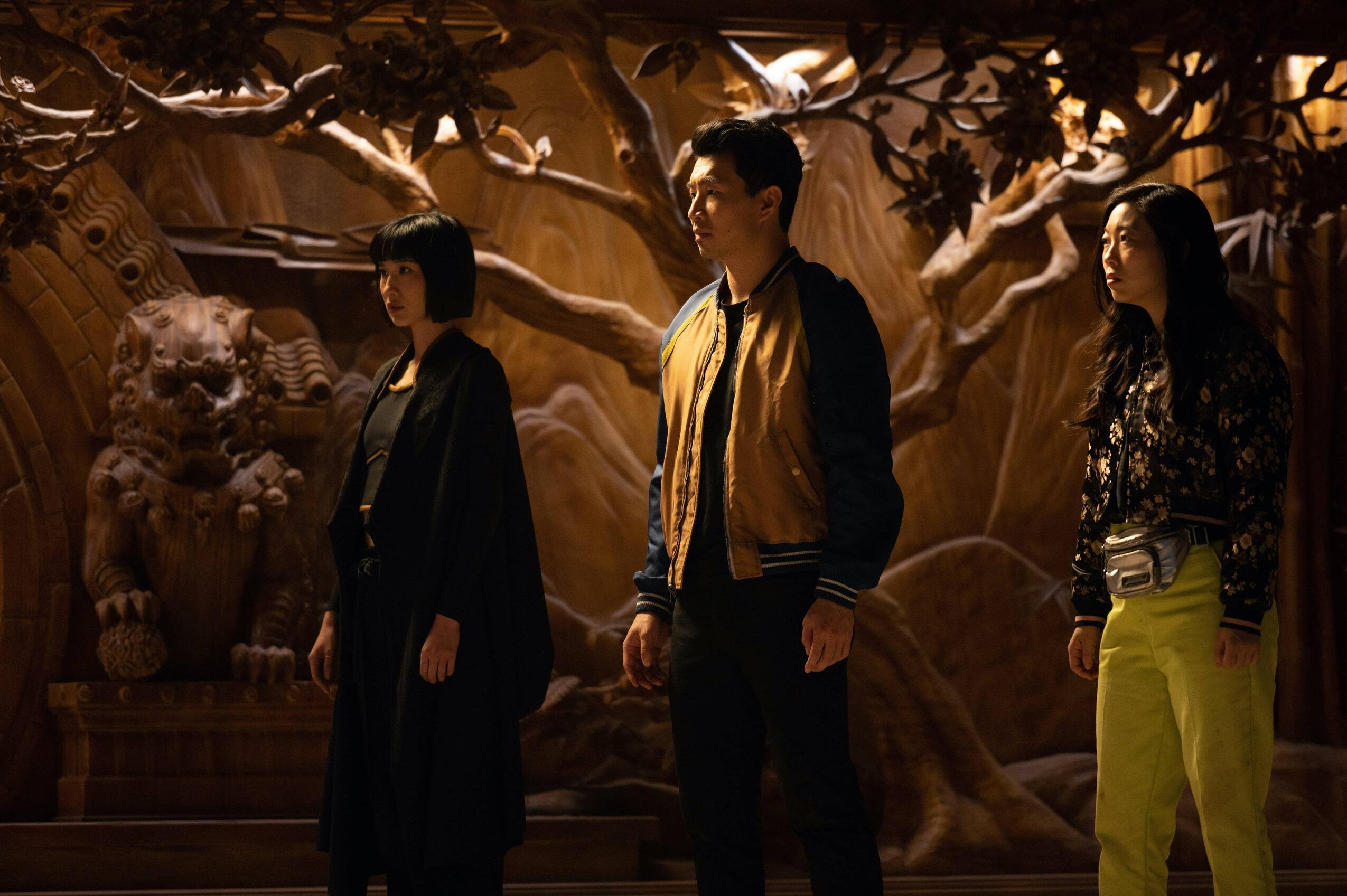 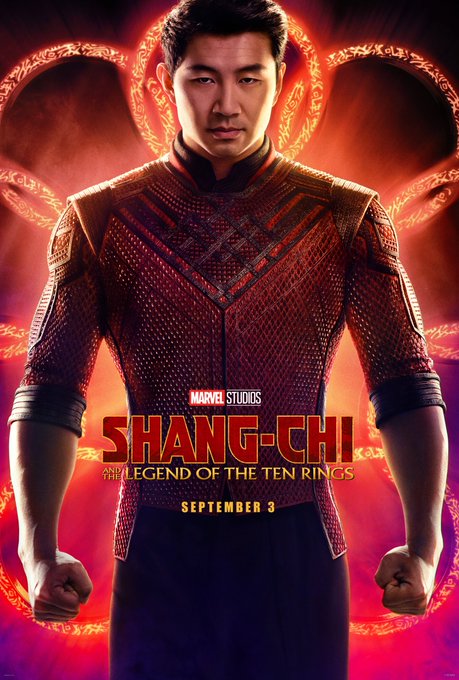