Shadow Warrior 3 marks the triumphant return of fallen corporate shogun Lo Wang and launches the offbeat first-person shooter series to the next level.

Overview:
In the game, Fallen corporate shogun Lo Wang and his former employer turned nemesis turned sidekick Orochi Zilla embarking on an improbable mission to recapture an ancient dragon they unwillingly unleashed from its eternal prison.

Armed with a punishing mix of blades and bullets, Lo Wang must traverse uncharted parts of the world to track down the dark beast and push the apocalypse back yet again.

All it will take is the mask of a dead god, a dragon’s egg, a touch of magic, and enough firepower to hold off the impending cataclysm.”

“We are beyond excited to bring Shadow Warrior fans a completely fresh experience, and we can’t wait to show off the new features we have in store for them.

We want to make sure that our fast-paced gunplay sequences, razor-sharp melee combat, and spectacular free-running movement, will get their adrenaline pumping and senses thumping,” remarked Game Director Kuba Opoń.

“But we never forget Flying Wild Hog’s roots and we hope that Shadow Warrior 3 will feel like a homecoming for those fans that have been with us since the beginning.

And we can’t wait to introduce new players to Lo Wang, our quick-witted hero with a tongue as sharp as his katana. Shadow Warrior 3 will see him face a threat so huge it may be too big even for him to handle.”

The first gameplay footage will be revealed during Devolver Digital’s direct broadcast on July 11 at 12:00pm PT / 3:00pm ET.

Shadow Warrior 3 will is set to arrive sometime in 2021 for PC. 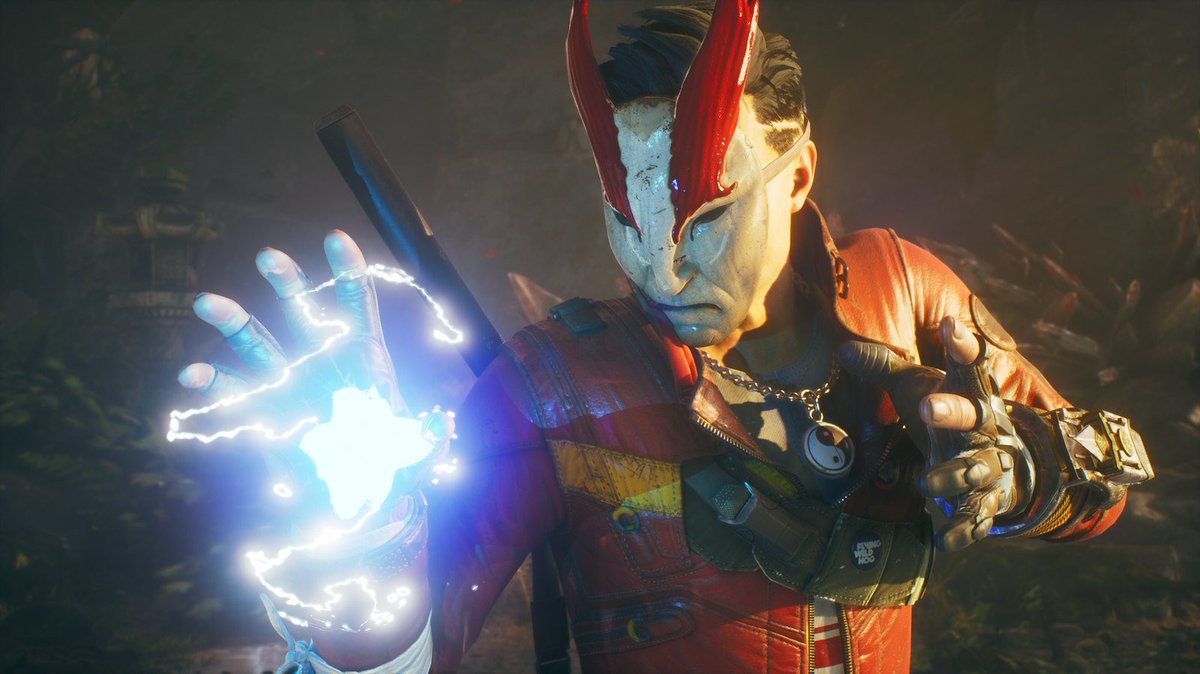 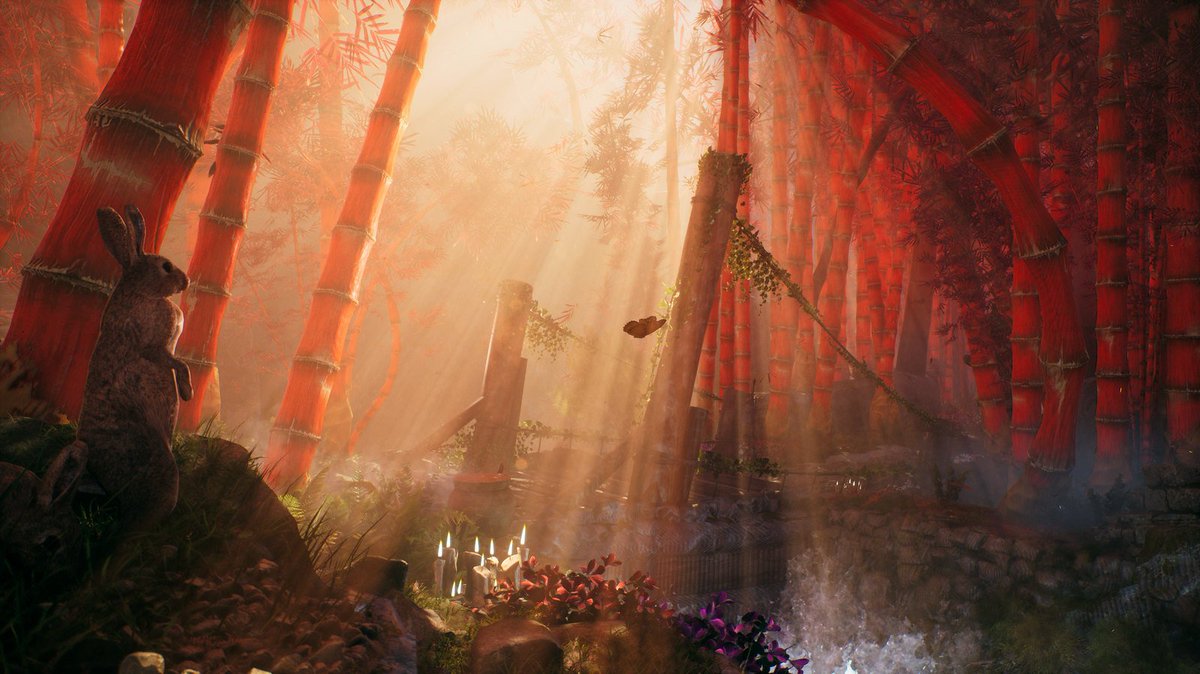 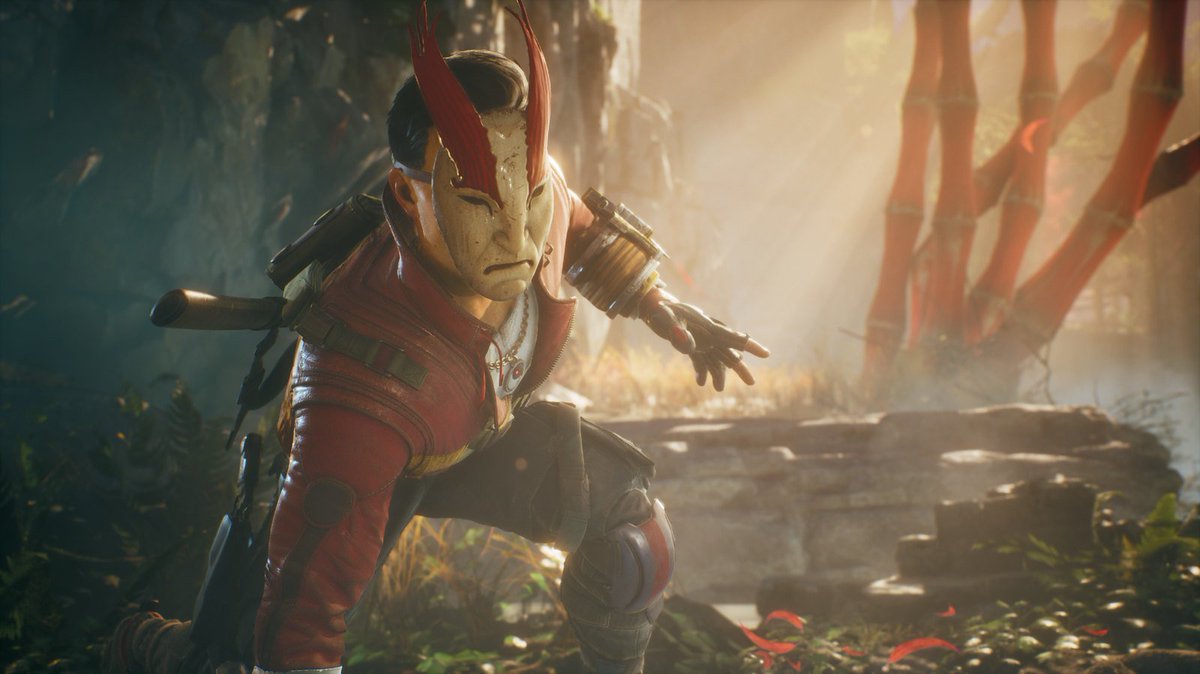 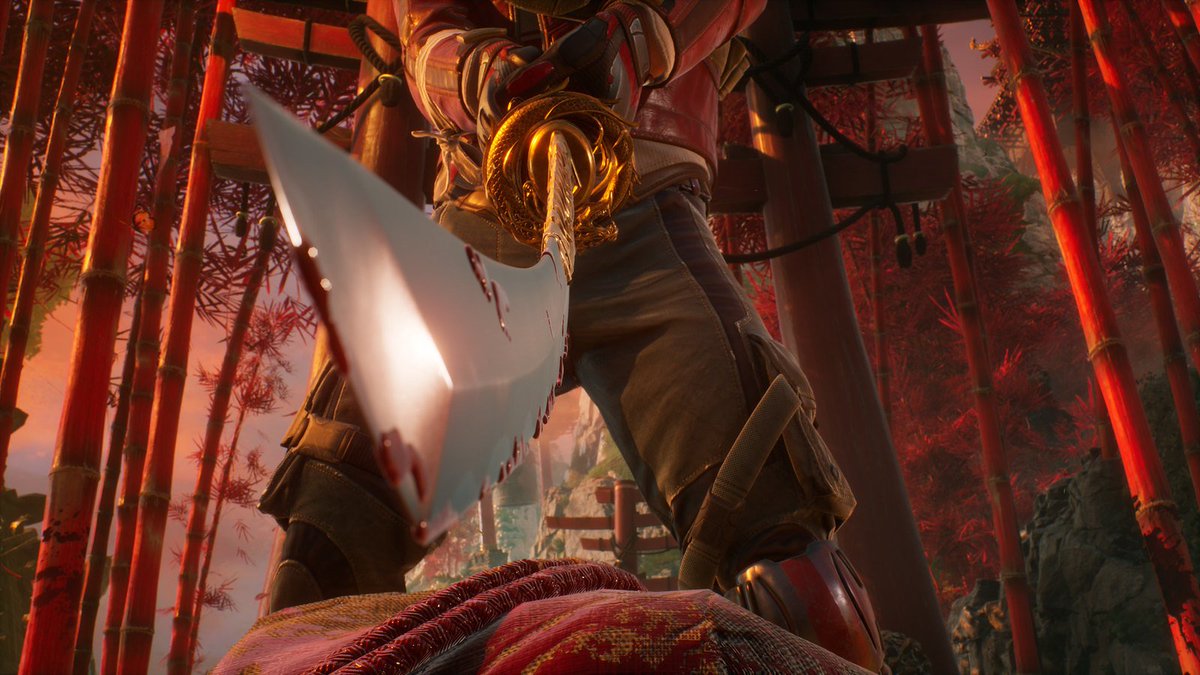