Sausage Party is a spoof of Disney/Pixar’s Toy Story film. It is “about one sausage leading a group of supermarket products on a quest to discover the truth about their existence and what really happens when they become chosen to leave the grocery store.” 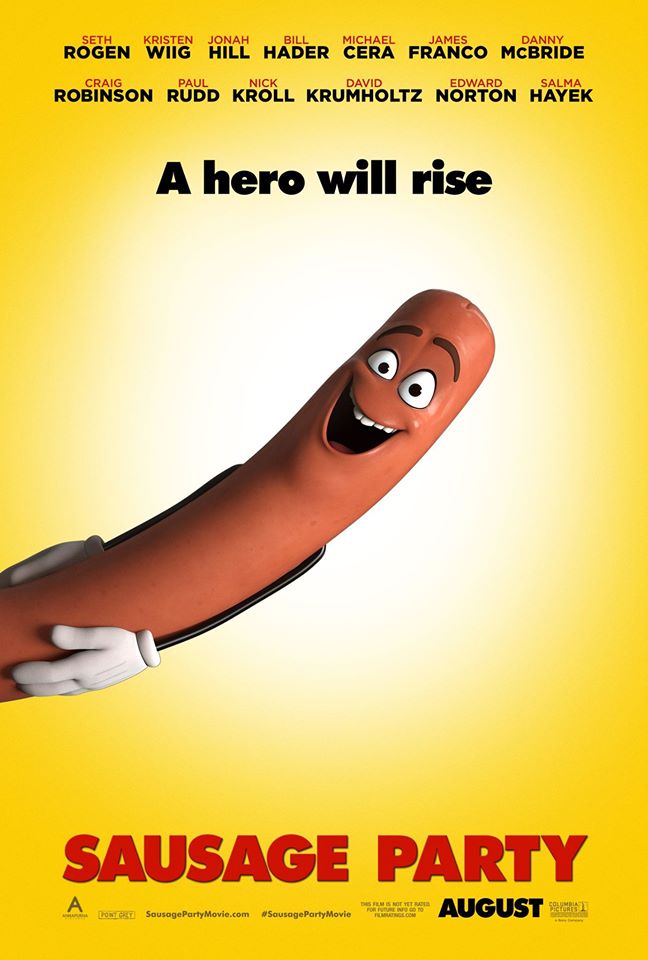