The first terrifying trailer gives us a glimpse at Morfydd Clark as Maud, who is obsessed with saving her patient’s souls, witness it after the break!

Synopsis:
“Saint Maud is a chilling and boldly original vision of faith, madness, and salvation in a fallen world.

Maud, a newly devout hospice nurse, becomes obsessed with saving her dying patient’s soul — but sinister forces, and her own sinful past, threaten to put an end to her holy calling.”

Written and directed by Rose Glass in her directorial debut.

The film had its world premiere at the Toronto International Film Festival on 8 September 2019.

Saint Maud is scheduled to be released in US on March 27 by A24 and in United Kingdom on May 1, 2020 by StudioCanal. 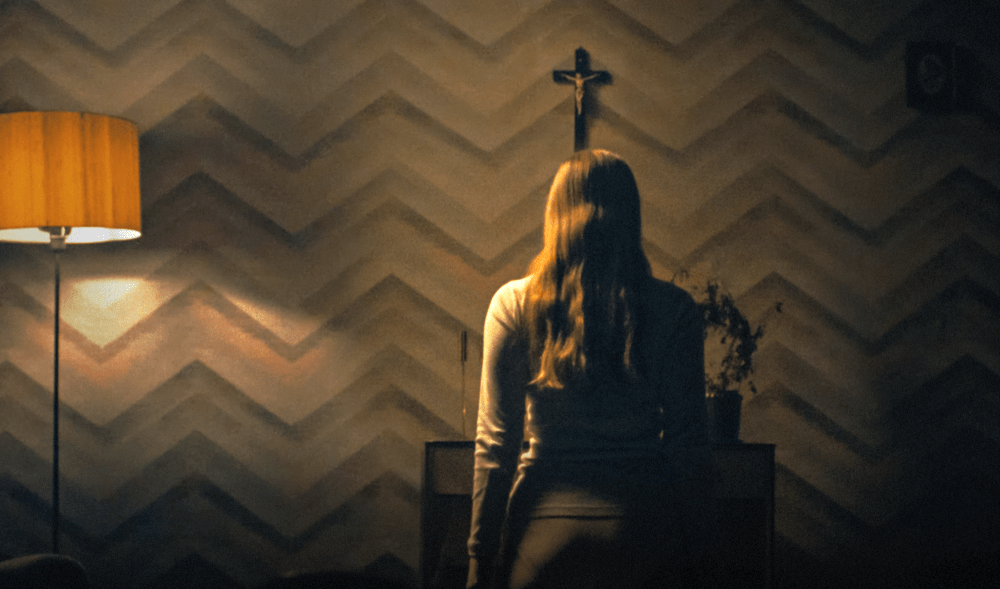 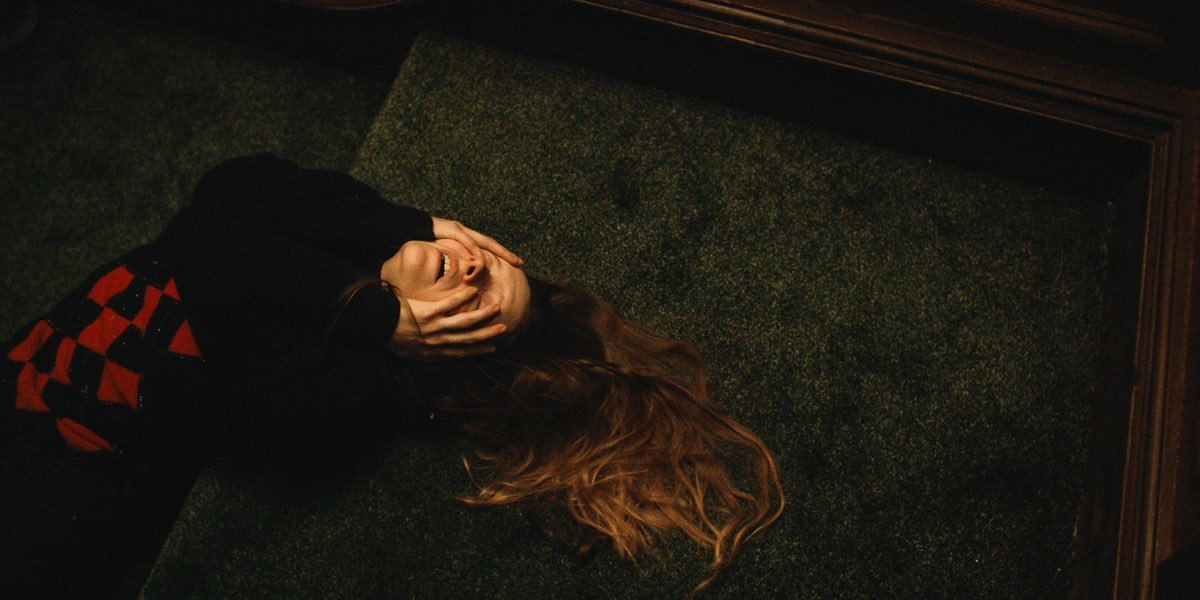