Marvel’s upcoming two-part Avengers: Infinity War will feature the biggest team up of superheroes and two characters have been confirmed to appear in the film.

“The movies are intended to be a culmination of everything that’s happened before in the MCU so you don’t want to get into spoilers but I’m a big fan of what James Gunn has done.

[Joe Russo and I] are both big fans of what James Gunn has done. Star-Lord is a fantastic character and Chris Pratt is an awesome performer so you’d be very excited.” 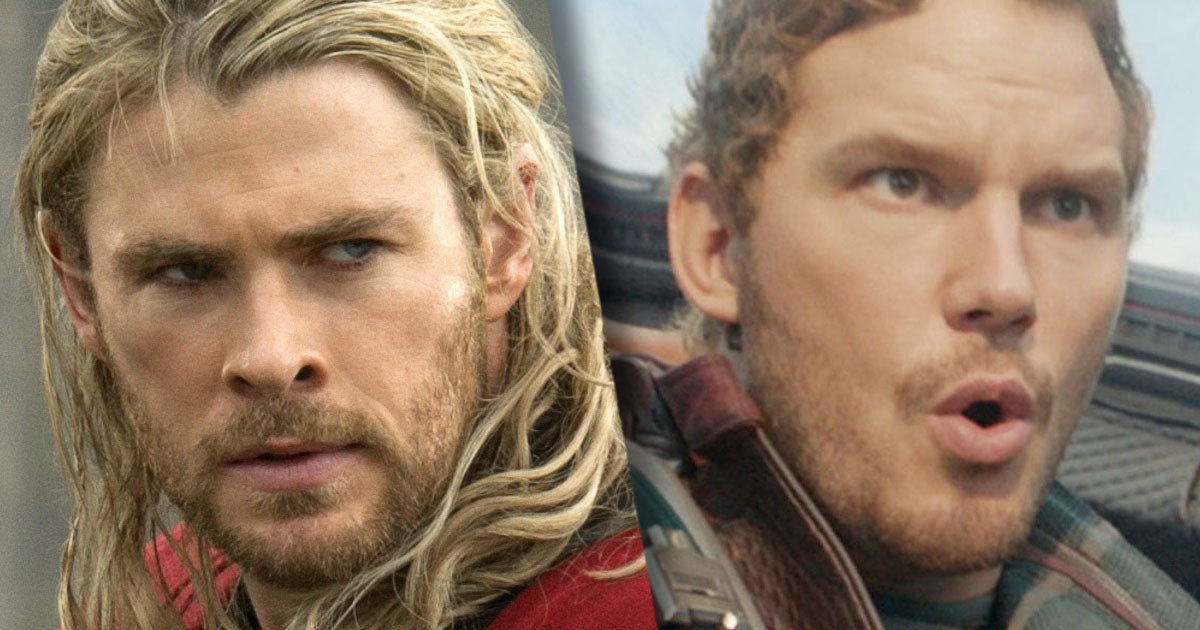 Joe Russo adds, “I’m excited to work with Thor. They’re doing some really interesting stuff with Ragnarok and where he’s gonna be at the beginning of Infinity War is gonna be a very interesting place and I think very profound. I think he’s gonna have a real emotional motivation after that.”

James Gunn’s Guardians of the Galaxy Vol. 2 will lead up to Avengers: Infinity War – Part I.