During the Q&A, Deadpool‘s name came up, Joe says, “He’s (Anthony) seen Deadpool, I have not. Tim Miller [Director of Deadpool] is a very good friend of ours.” 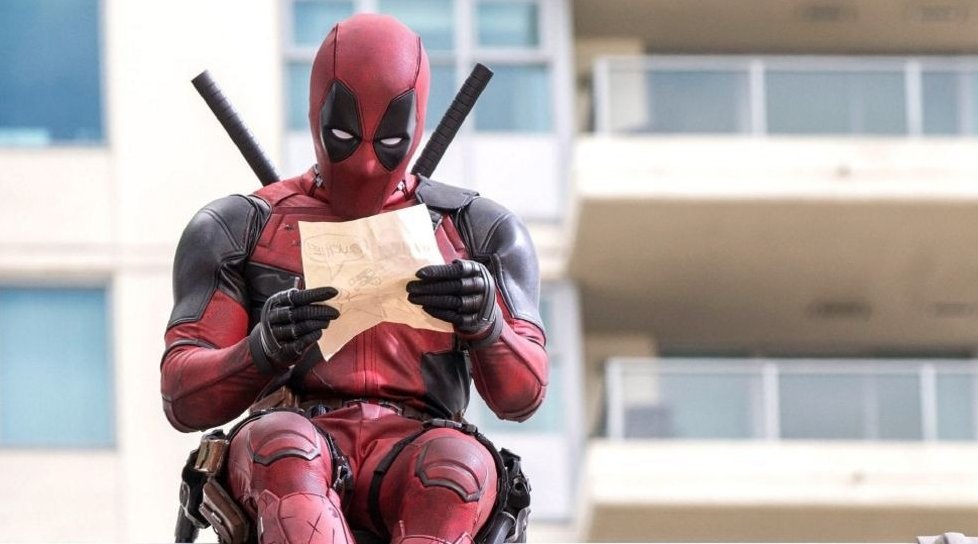 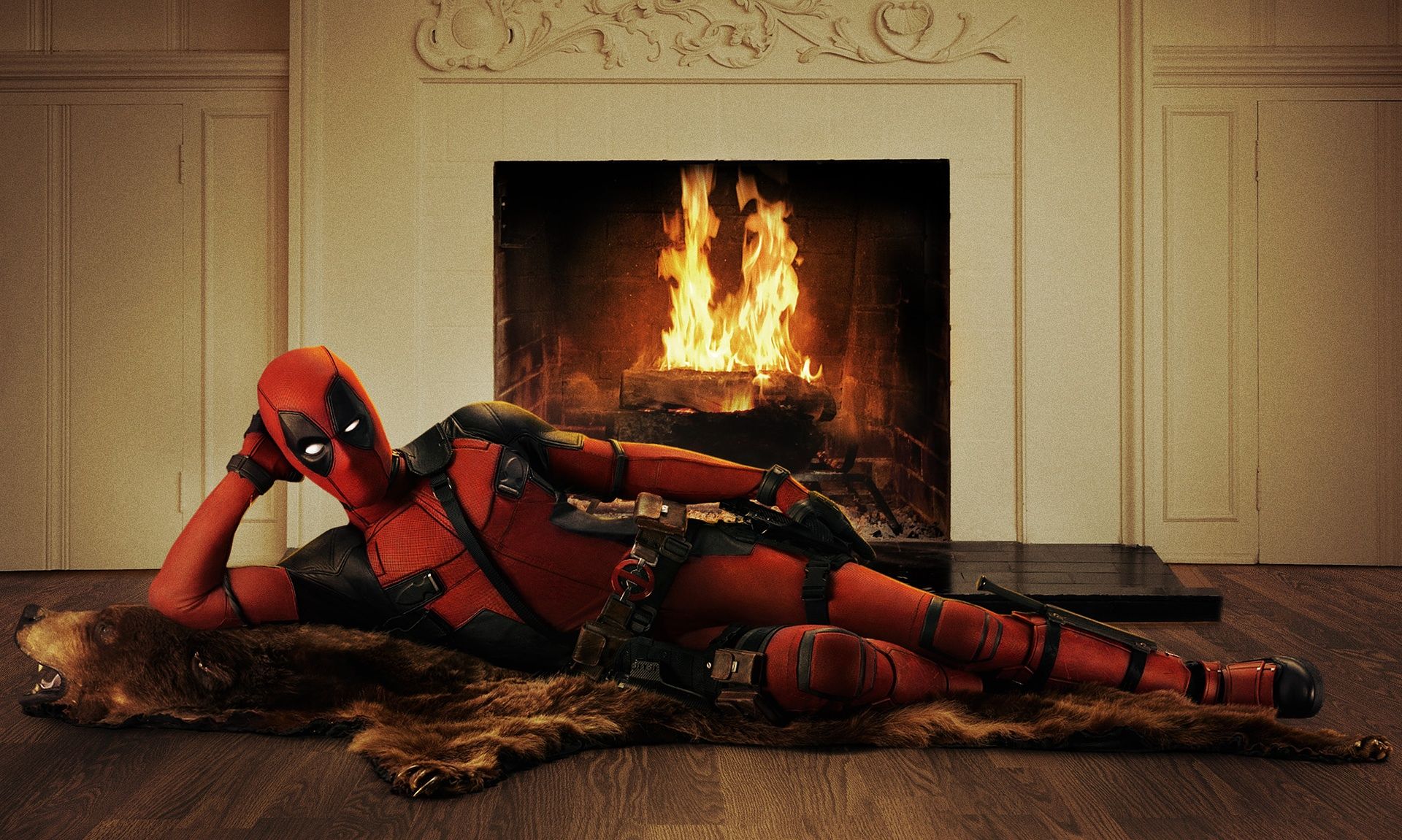 They were asked if Deadpool will ever get into Marvel Cinematic Universe, Joe replied, “We’d love to see Deadpool jump into the MCU. But that’s probably all I have to say about that.”

Anthony adds, “The great thing about Marvel is that there is an attitude of nothing’s impossible… but that doesn’t mean everything is possible, you just have to chase it,” he concluded.

After Deadpool creative team talked about Spider-Man crossover, Russo’s want Deadpool in MCU, we just hope just like the Spidey’s deal, Marvel will crack some deal in the future.