In the trailer, five best friends on a bachelorette party accidentally kill their male stripper and try to cover it up, witness the mayhem in the player below!

Their hard partying takes a hilariously dark turn when they accidentally kill a male stripper.

Amidst the craziness of trying to cover it up, they’re ultimately brought closer together when it matters most.”

Directed by Lucia Aniello in her directorial debut written by Aniello and Paul W. Downs. 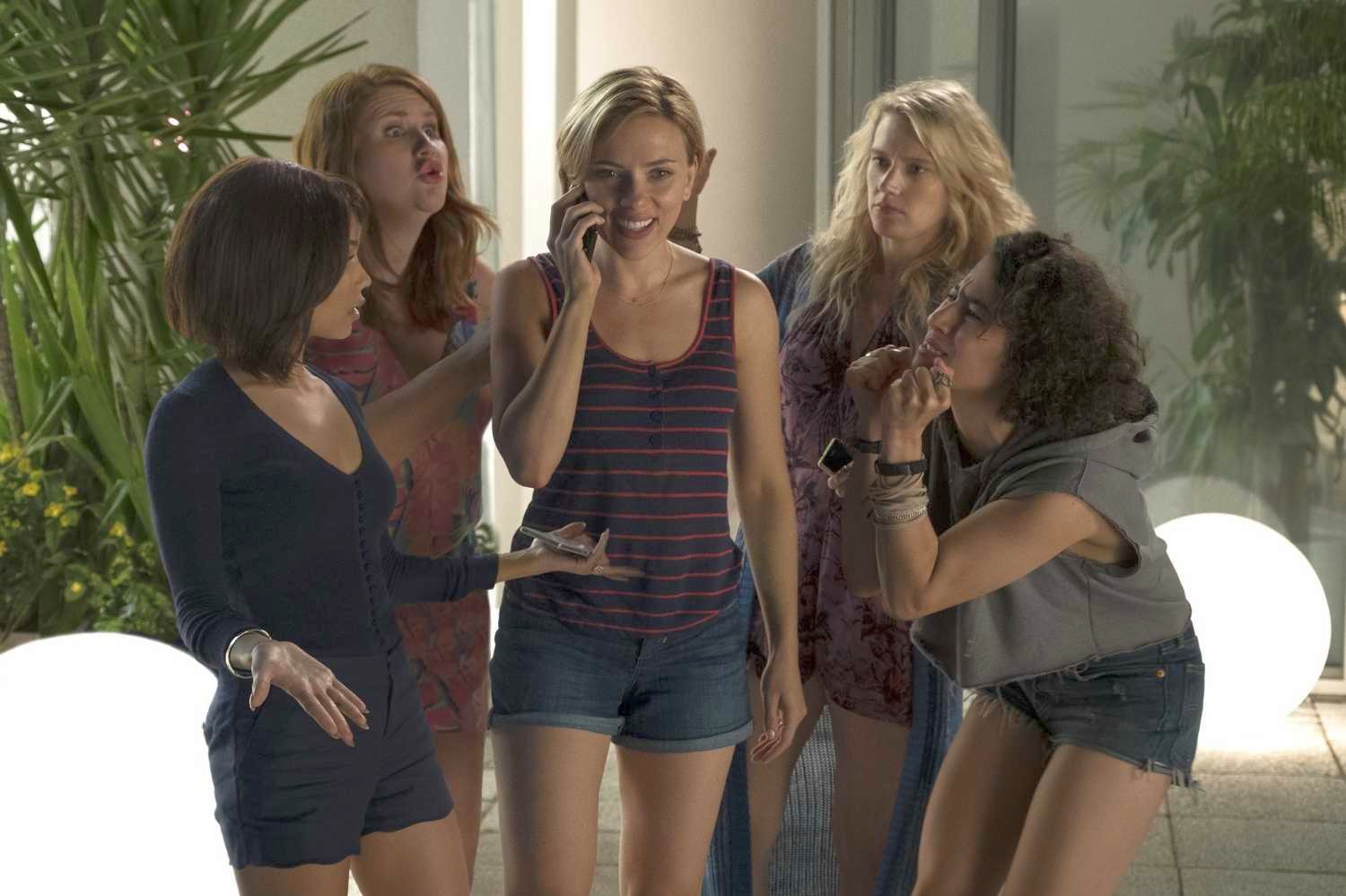 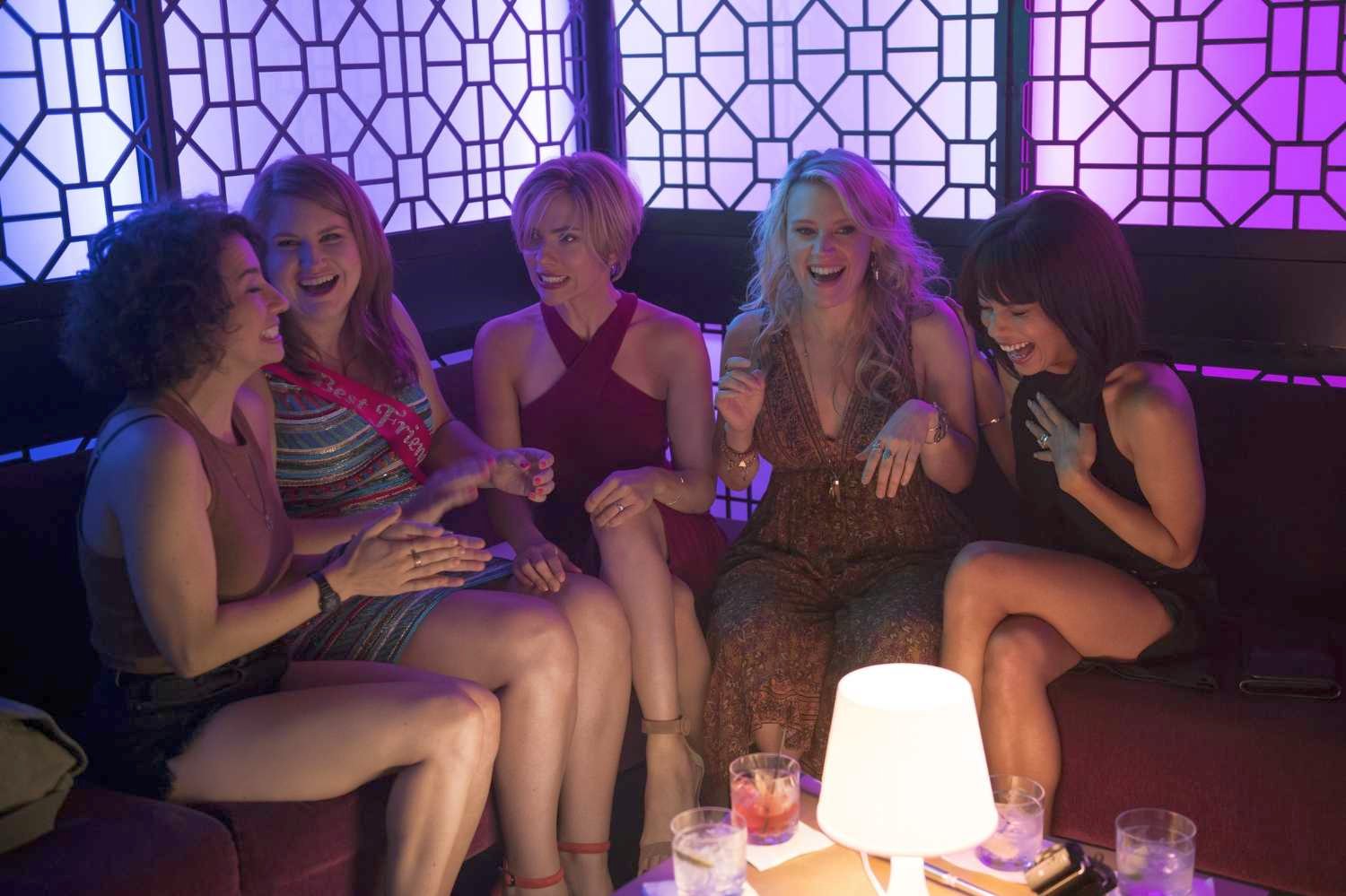