Speaking with GI, Rocksteady’s director and writer, Sefton Hill said, “The Arkham games have always been about providing that power fantasy, about being and feeling like Batman. 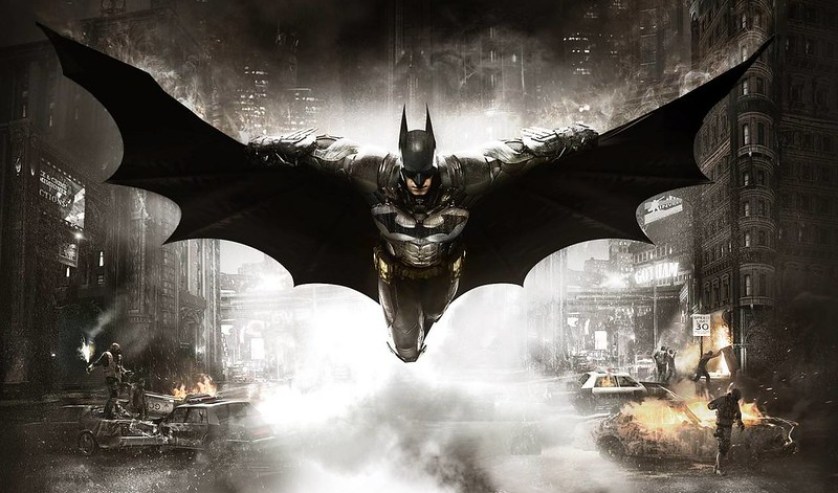 we’re going to take it further with the addition of the Batmobile and the bigger city.”

“We’ve known it’s what people want. When you’re Batman you do think Batmobile, It’s the one key thing we felt we really always wanted to do.

And also that refreshes the whole experience, which I really think it does. What we’re always trying to do is [make] every game feel like a new game rather than another episode of the last one,” Hill added.

“We kind of feel this is the natural end to the story. We really want to go out in style.” The third entry in the series will be an “explosive finale” for Batman Arkham stories.

“We’re excited to be developing the game for next-gen platforms, which has allowed us to bring to life the design elements that we envisioned from the beginning such as the Batmobile and how it augments Batman’s abilities, to the fully detailed and realized Gotham City,” he concluded.

Batman: Arkham Knight is scheduled for a worldwide release on October 14, 2014 for Xbox One, PlayStation 4 and PC.