Earlier this month, Kevin Feige confirmed that other Marvel super heroes will appear in Sony & Marvel’s upcoming Spider-Man: Homecoming & now Robert Downey Jr. has signed on to appear in the film.

Robert Downey Jr. will appear in Spider-Man: Homecoming as Tony Star / Iron Man, after sharing some screen time with Tom Holland (Peter Parker / Spider-Man) in the upcoming Captain America: Civil War and their relationship will further expand in 2017. 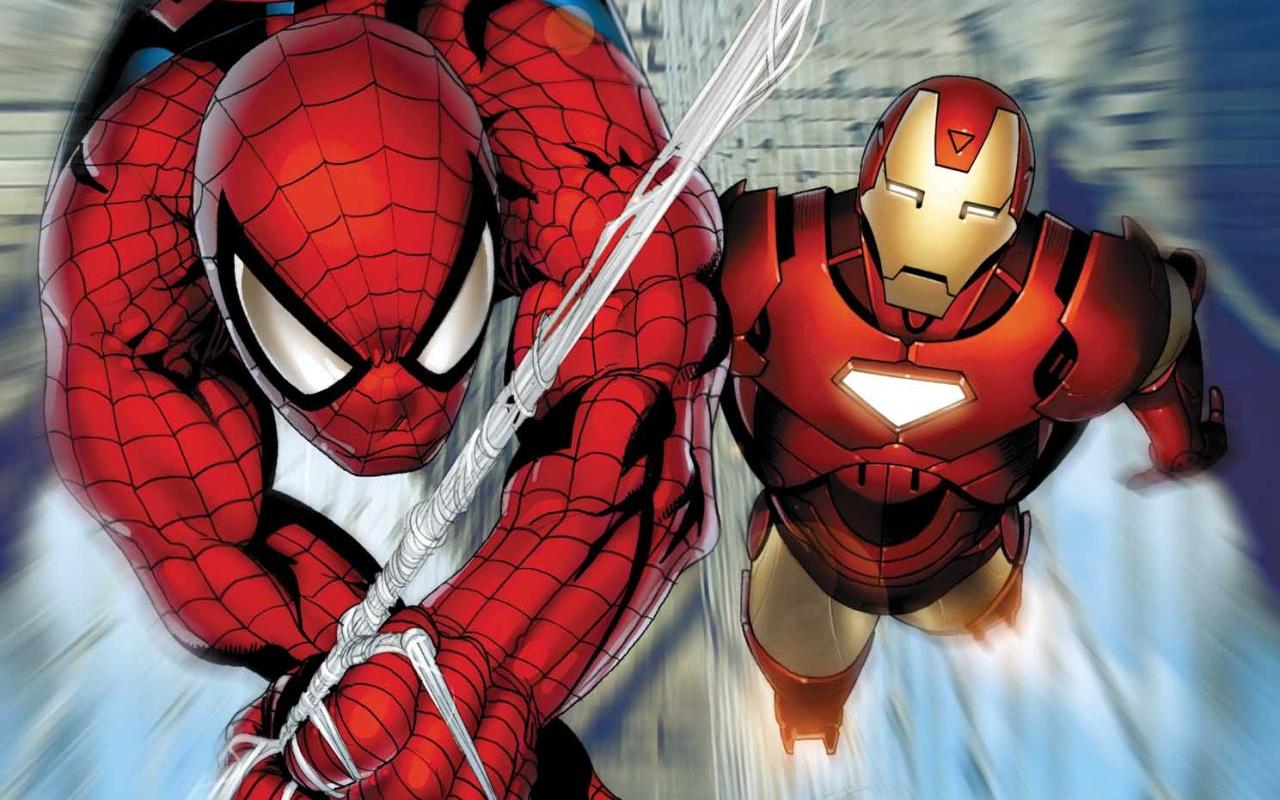 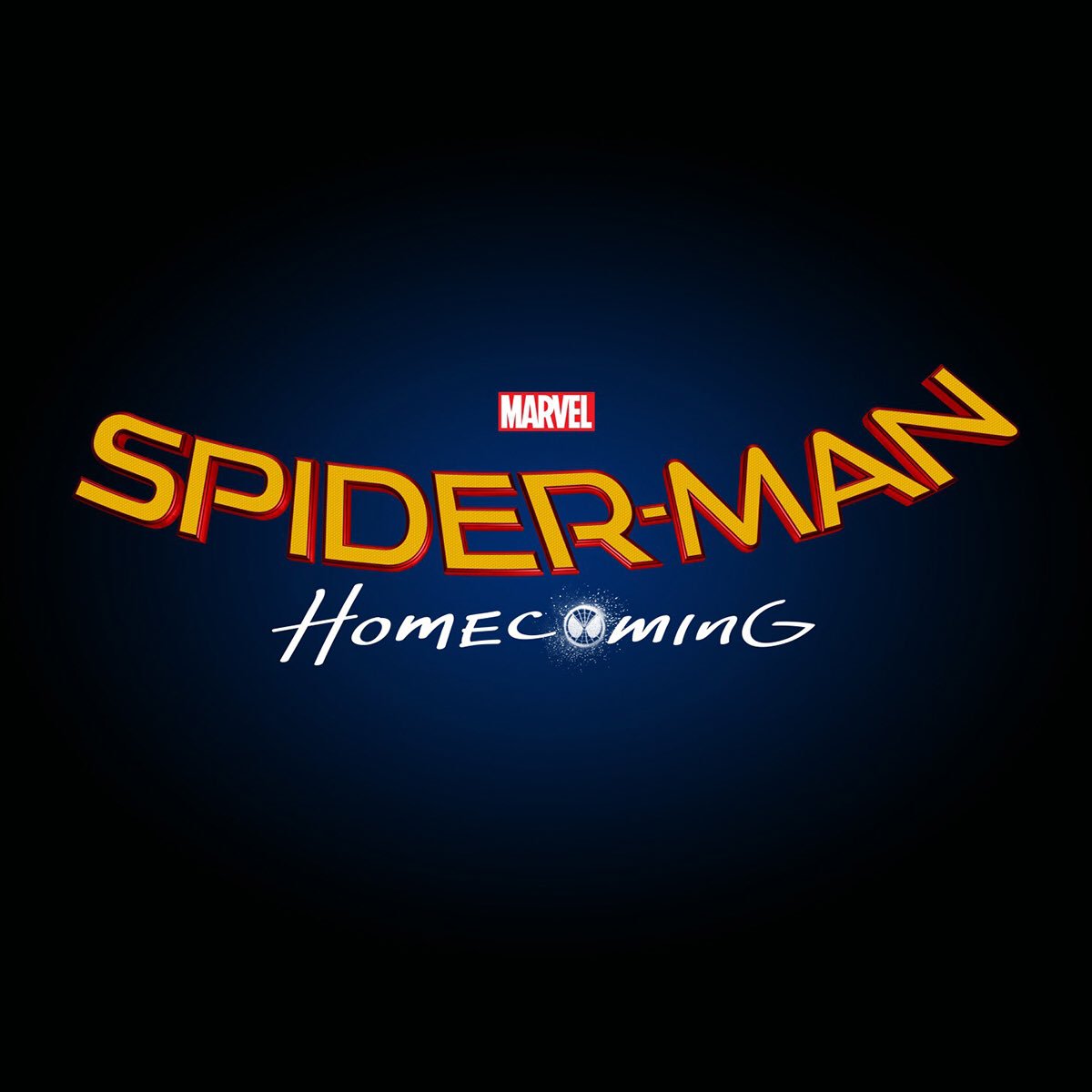 Homecoming has been adding up the cast ahead of its June 2016 production. Marisa Tomei will play Aunt May, Zendaya as Michelle, Laura Harrier in a significant role, Tony Revolori as Peter Parker’s enemy at high school.