Rila Fukushima Cast In Ghost in the Shell

Fukushima‘s role in the movie wasn’t revealed, but she joins Scarlett Johansson, Pilou Asbæk, Michael Pitt, Takeshi Kitano, & Juliette Binoche in the live action adaption based on the Japanese manga, Ghost in the Shell. 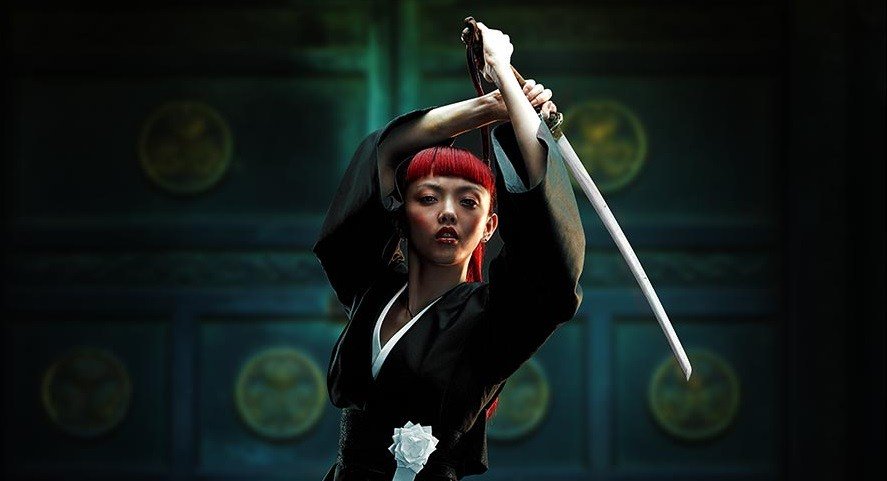 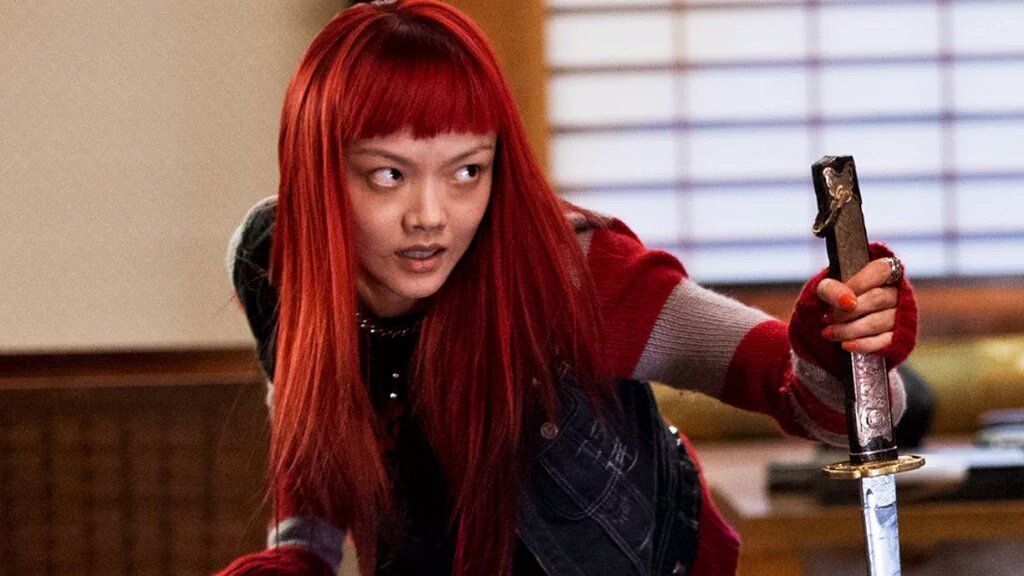 She is known for her roles in The Wolverine (2013) as Yukio; In the third season of The CW television show, Arrow as Tatsu Yamashiro/Katana & In season 5 of HBO series, Game of Thrones  as a Red Priestess in Volantis.

Synopsis:
“Based on the internationally-acclaimed sci-fi property, “GHOST IN THE SHELL” follows the Major, a special ops, one-of-a-kind human-cyborg hybrid, who leads the elite task force Section 9.

Devoted to stopping the most dangerous criminals and extremists, Section 9 is faced with an enemy whose singular goal is to wipe out Hanka Robotic’s advancements in cyber technology.”