[Verse: Drake]
She got a thing for Chanel vintage that dropped before she could speak English
Do you love me or love seekin’ attention, I mean which one is it?
You keep callin’ me ya twin, but twins ain’t this different
Mentally I’m already on next year, that’s some 20/20 clear vision
You sayin’ let you finish, I ain’t tryna hear it
I’m all for spiritual liftin’, but I don’t fly Spirit
I’m all for findin’ happiness, but down to die serious
All smiles, Kevin Durant trials
Had to blow it on the court, I must have blew a milli’
I’m walkin’ on all charges, that’s my new Achilles
I know they love to rock a check, but who gon’ do it really? Really?
My depositions never surface
Tanenbaum know the logo on the jersey, it’s gettin’ purchased
Ten years in and y’all yet to hear my most impressive verses
Paid the cost to be the boss wasn’t even my most expensive purchase
Trust when I say I’m never on the shit they assumin’ I’m on
Tales about me are like corridos in Culiacán
Sashimi from Saito, you know that man two Michelin Star
Postcard from Grace Bay, sendin’ my distant regards
Vision wasn’t mine, told my niggas the vision was ours
Still a part of shorty even if we’ve been livin’ apart
Roxx’ll do you filthy for me soon as I give him the nod
Meanin’ he’ll blast for me like puttin’ the 6 with the God
Hop on a float to show the city the one they appointed
The one that’s rebuildin’ schools and feedin’ the homeless
Hang with my niggas, but sometimes I be tryna avoid it
‘Cause they’ll get to poppin’ out of place like they double jointed
Goals was the top of the pyramid in this shitty world
“I gotta get the most of everything” is the axis on which it sit and twirls
Point blank period, like a City Girl and then I bring it back to 50 world

[Chorus: Drake & Rick Ross]
Ayy, woah
You made me this way, yeah
Before I’m gone outta this place, yeah
Put some flowers in my face, won’t you?
Let me know that I did okay, yeah
Don’t wait ’til some other day, no, no
They love to wait ’til it’s too late, it’s too late
This different right here, yo

[Verse 2: Rick Ross]
I was nominated, never won a Grammy
But I understand, they’ll never understand me
Lot of lives lost, but I never panicked
Lot of lines crossed, I never did a Xanny
A hundred room mansion but I felt abandoned
Love makin’ love, but where will love land me?
Jealous, so their bitches be actin’ like they sleepin’ on us
But they speakin’ on us, jewelers quote us even numbers
Still blowin’ smoke as angels float above us
Love givin’ back, but will they ever love us?
Chanel in the mail, FedEx from Pharrell
And what I got for sale just sit on the scale
Triple beam dream, a buck on the shades
I really seen things give mothers the shakes
I really bought cars for women on face
I know it seem odd, but money amazin’
College loans really did fuck up her credit
Discover cards, look back, I know she regret it
While we keep pushin’, keep our foot on the pedal
In the mirror she a blessin’, rebukin’ the devil
Livin’ on the edge, she keepin’ me level
Money come and go, I’ma keep you forever
Money come and go, I’ma keep you forever (Forever)
Slip-on glass slippers and tickle with feathers
Everywhere we go, we create a dilemma
Coming to America, really the set
I’ll let your soul glow, I’m keepin’ you wet
All my cold Decembers, I know she remembers
Forgiveness for a sinner, but is it that simple?
Holdin’ on your hands, your body’s a temple
Fly you out to Cannes, ménages with bitches
Lobsters and the prawns, thought you was Spanish
Bottles for the Don, our parties the biggest (Biggest, biggest)
(Maybach Music)

[Chorus: Drake]
Ayy, woah
You made me this way, yeah
Before I’m gone outta this place, yeah
Put some flowers in my face, won’t you?
Let me know that I did okay, yeah
Don’t wait ’til some other day, no, no
They love to wait ’til it’s too late, too late (Ayy)

[Verse 3: Rick Ross]
Had a dream she was singin’ to me like Gladys Knight
True love in the projects is called paradise
All your niggas left, you wasn’t actin’ right
But honesty itself a small sacrifice
My money bag heavy, got me packin’ light
You movin’ funny, can you fill my appetite?
Niggas’ conversations, a lot of it false
He own condos right over Carnegie Hall
Speak about your cars, but all of ’em parked
Your niggas’ money light, come out of the dark
You really are my type, that’s not a facade
One of the reasons why I write, we got a synopsis
I’m always at the top of barbershop gossip
After further thought, better not knock ’em
Allocate some dollars to go out shoppin’
Bitch, we on the real, it’s time to stop talkin’ (Stop talkin’, stop talkin’)

[Chorus: Drake]
Ayy, woah
You made me this way, yeah
Before I’m gone outta this place, yeah
Put some flowers in my face, won’t you?
Let me know that I did okay, yeah
Don’t wait ’til some other day, no, no
They love to wait ’til it’s too late, too late (Ayy) 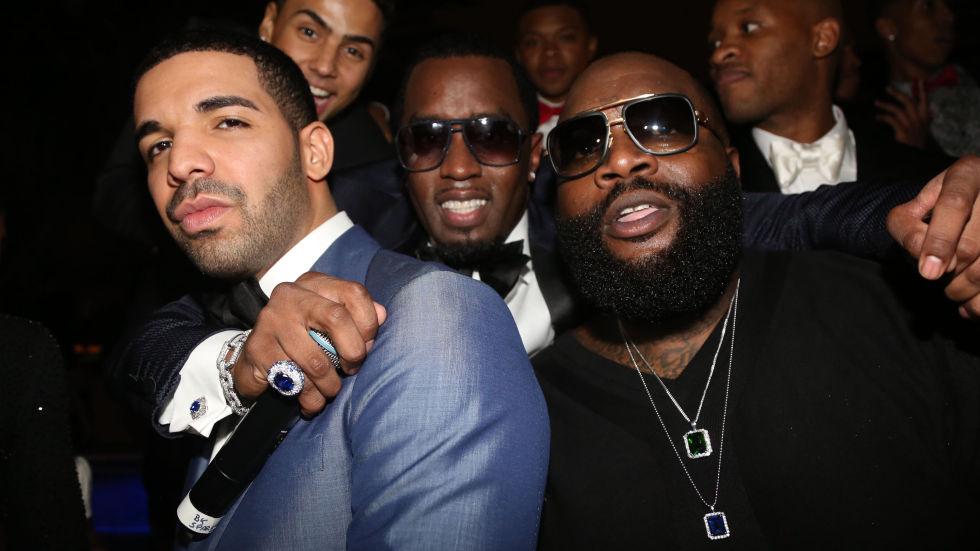 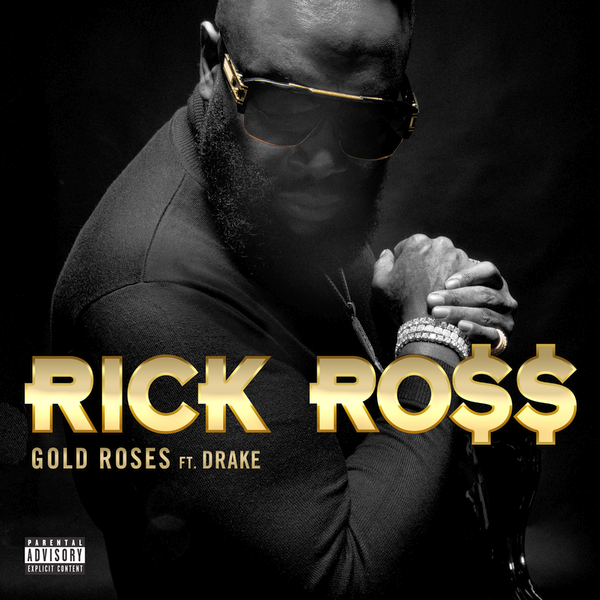