After Seth Grahame-Smith’s departure, Warner Bros. Pictures has found a new director for their upcoming The Flash movie. 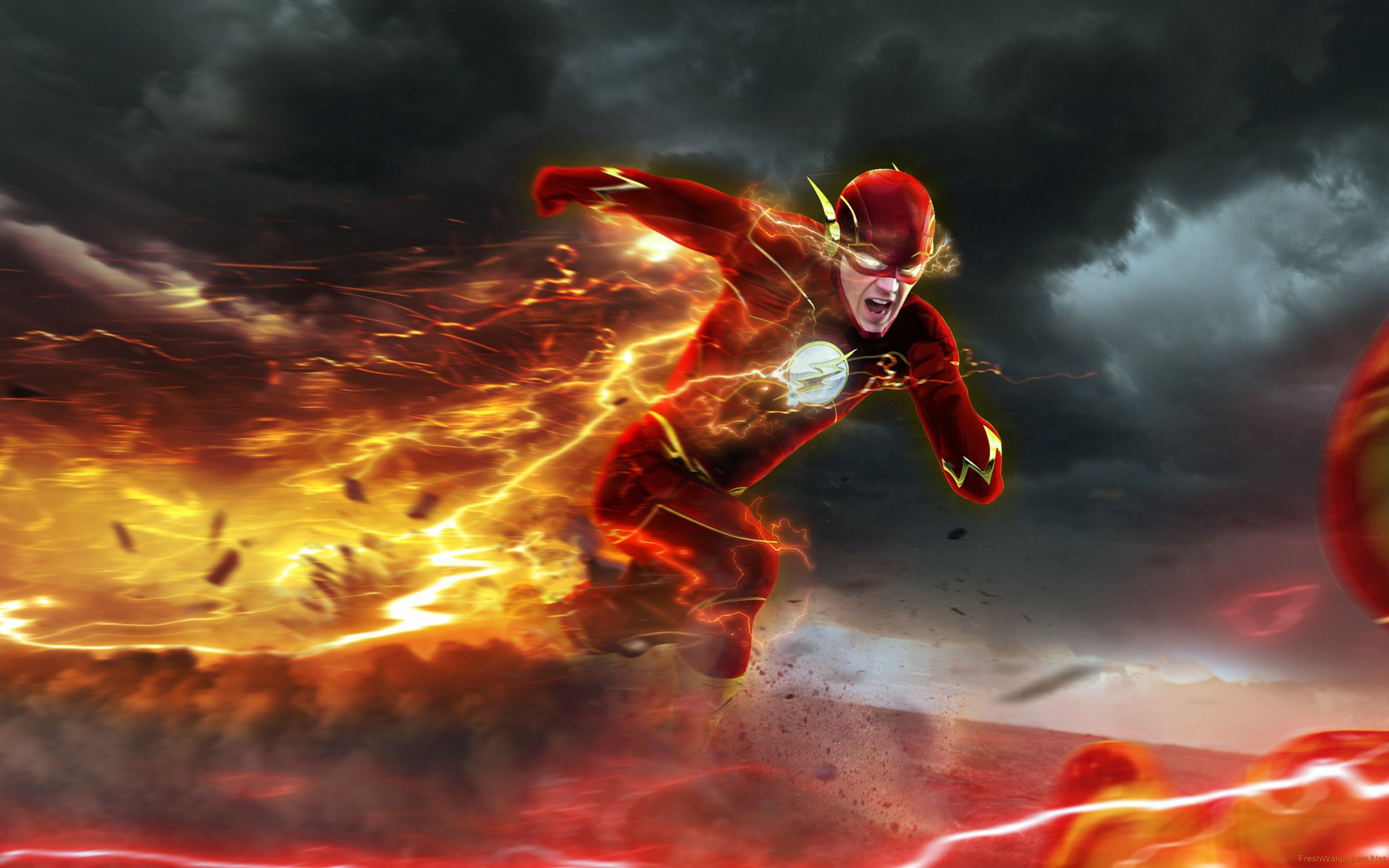 According to Deadline, Rick Famuyiwa is in talks for The Flash. “Warner Bros is looking for the right chemical mix on its superhero picture line based on the DC Comics heroes, and the feeling internally was that Famuyiwa provided a vision that would resonate with young viewers and that vision was very compatible with the script that the studio is moving toward the start gate with.”

To “resonate with young viewers”, hinting that this will be a lighter film than Batman v Superman.