“Red Dead Redemption 2 for PC takes full advantage of the power of the PC to bring every corner of this massive, rich and detailed world to life from the windswept snowy peaks of the Grizzly Mountains to the dusty roads of Lemoyne; from the mud-spattered storefronts of Valentine to the cobbled streets of St Denis. 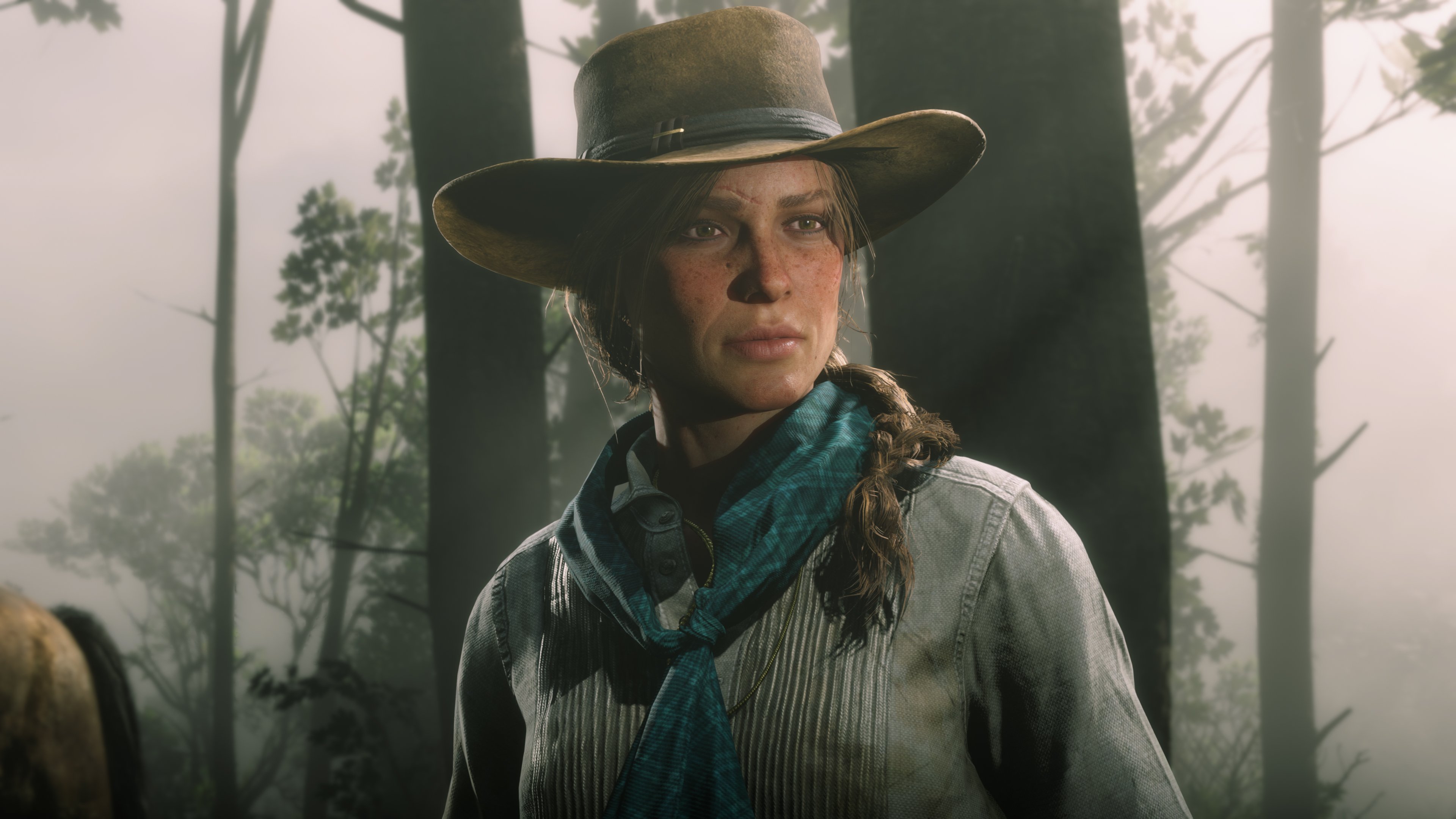 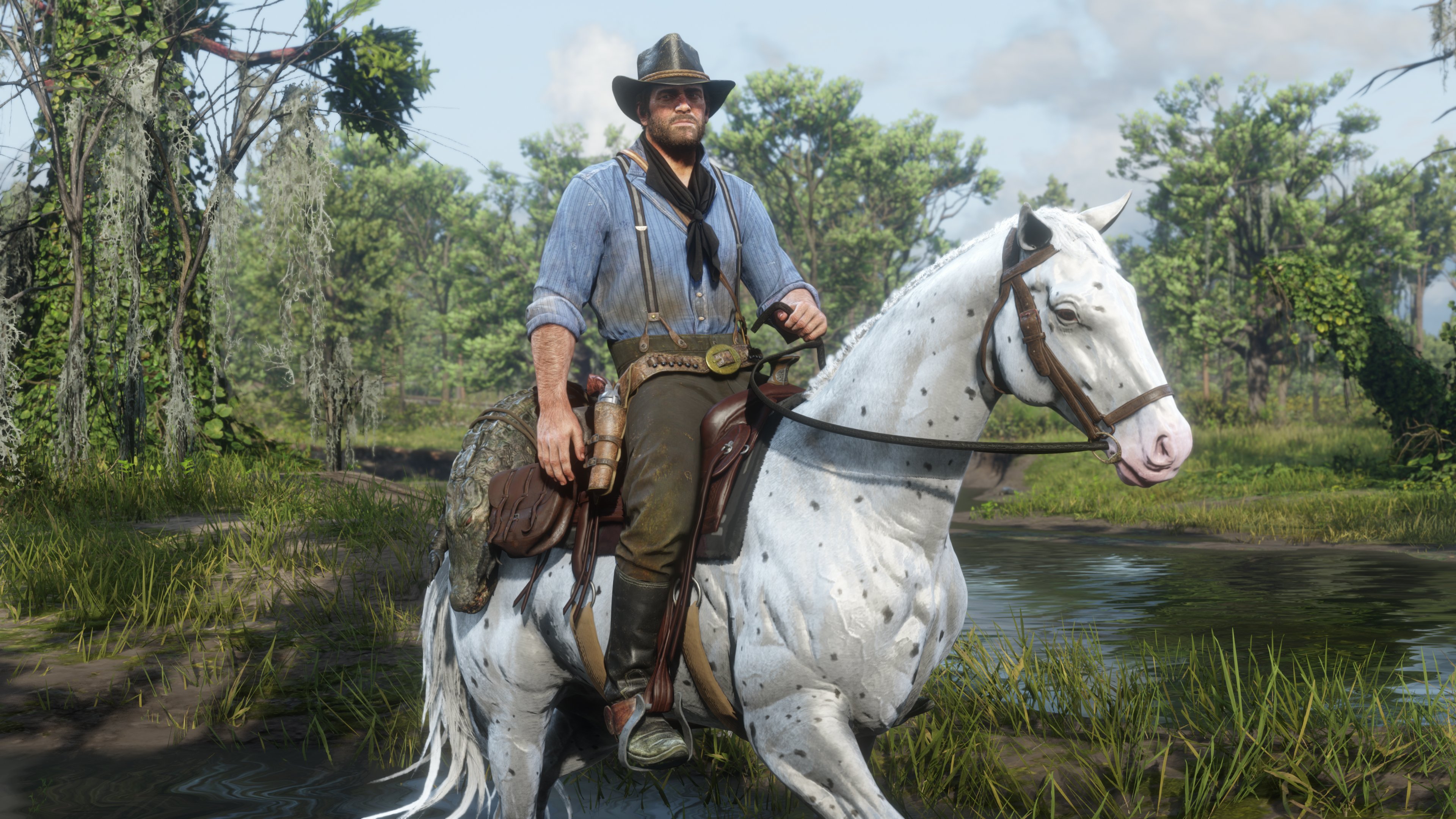 New Weapons for Story Mode including:

New Horses for Story Mode including:

Red Dead Redemption 2 will release for PC on November 5 and as a launch title for Google Stadia in November 2019. 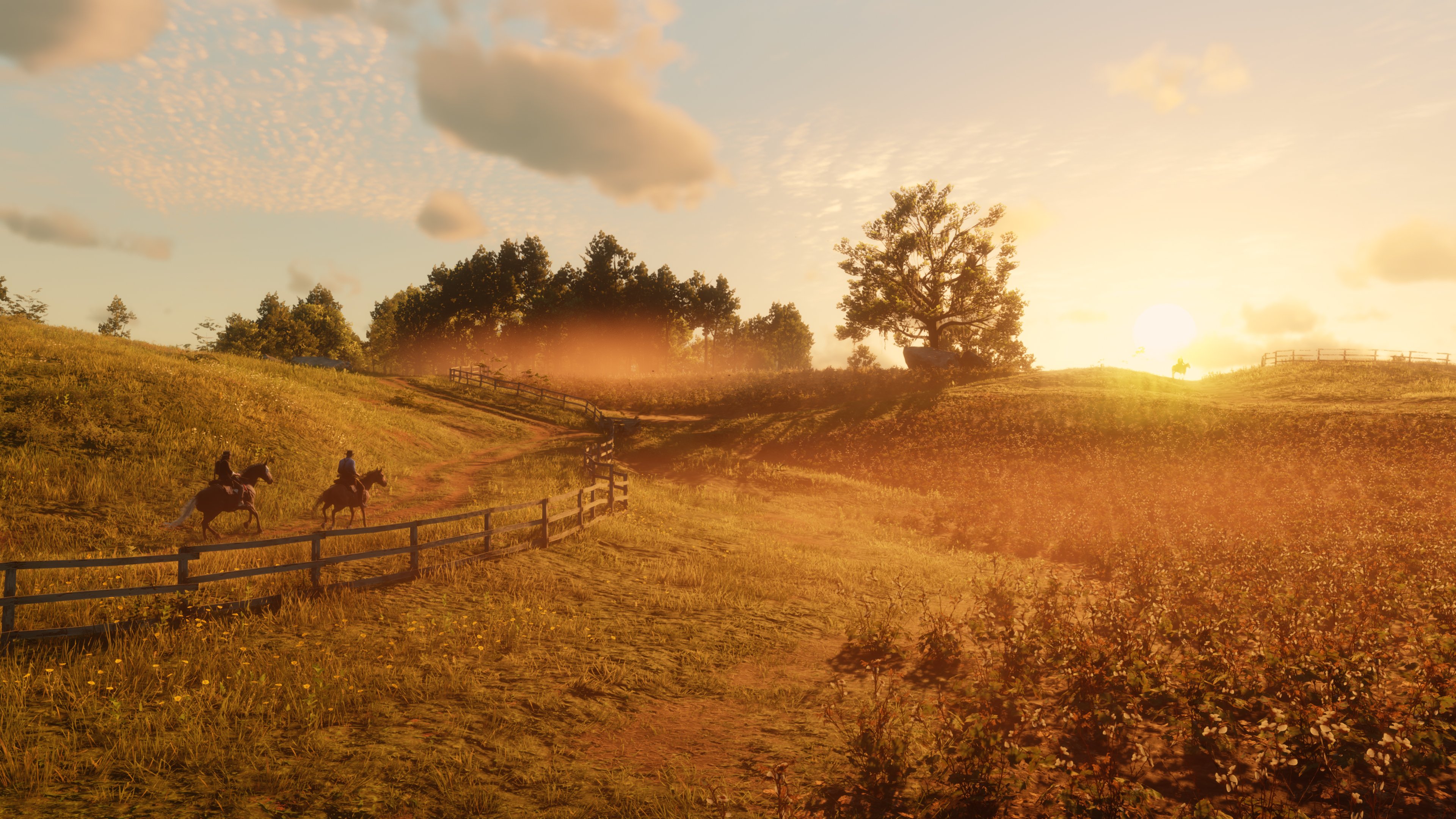 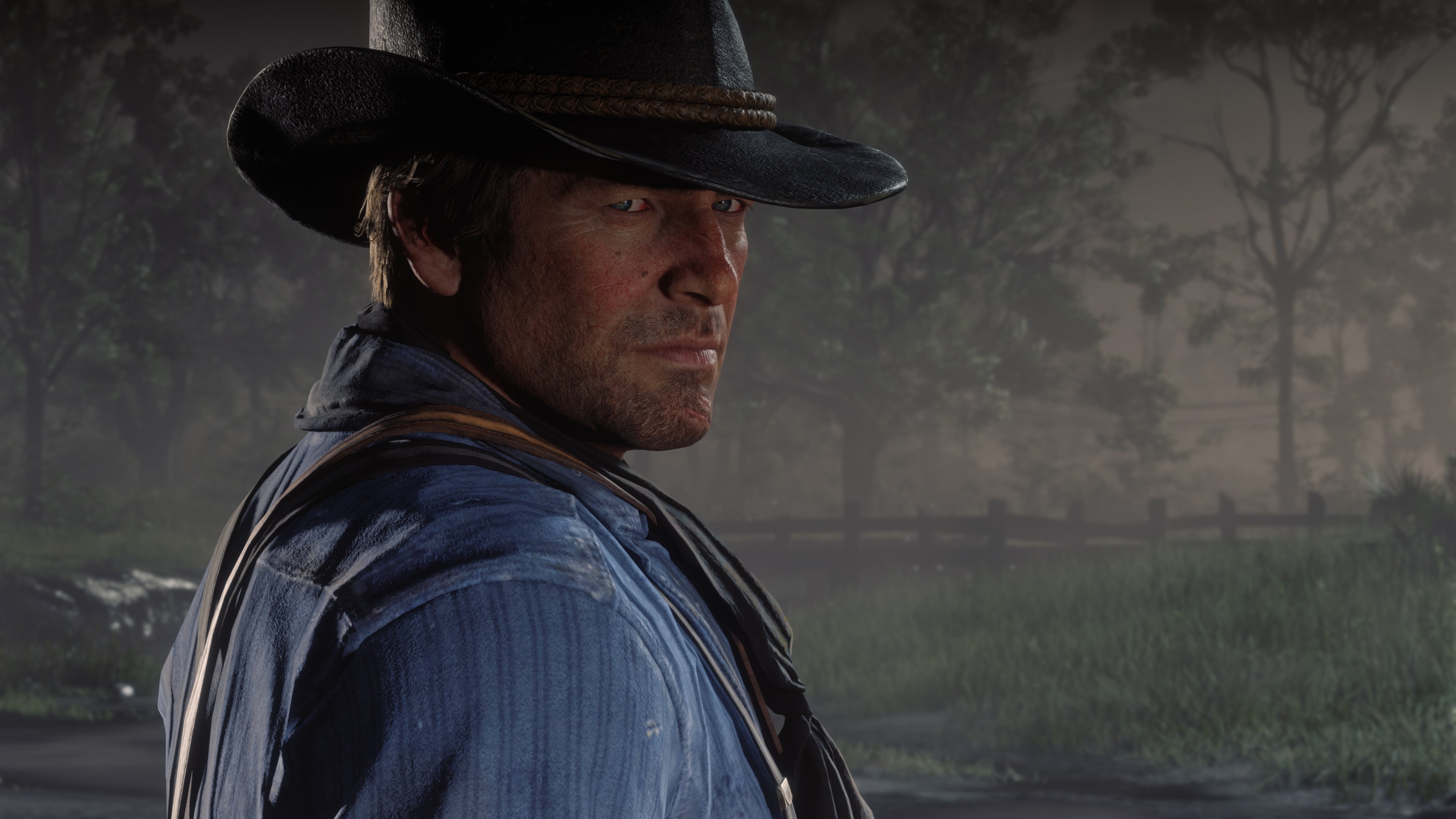 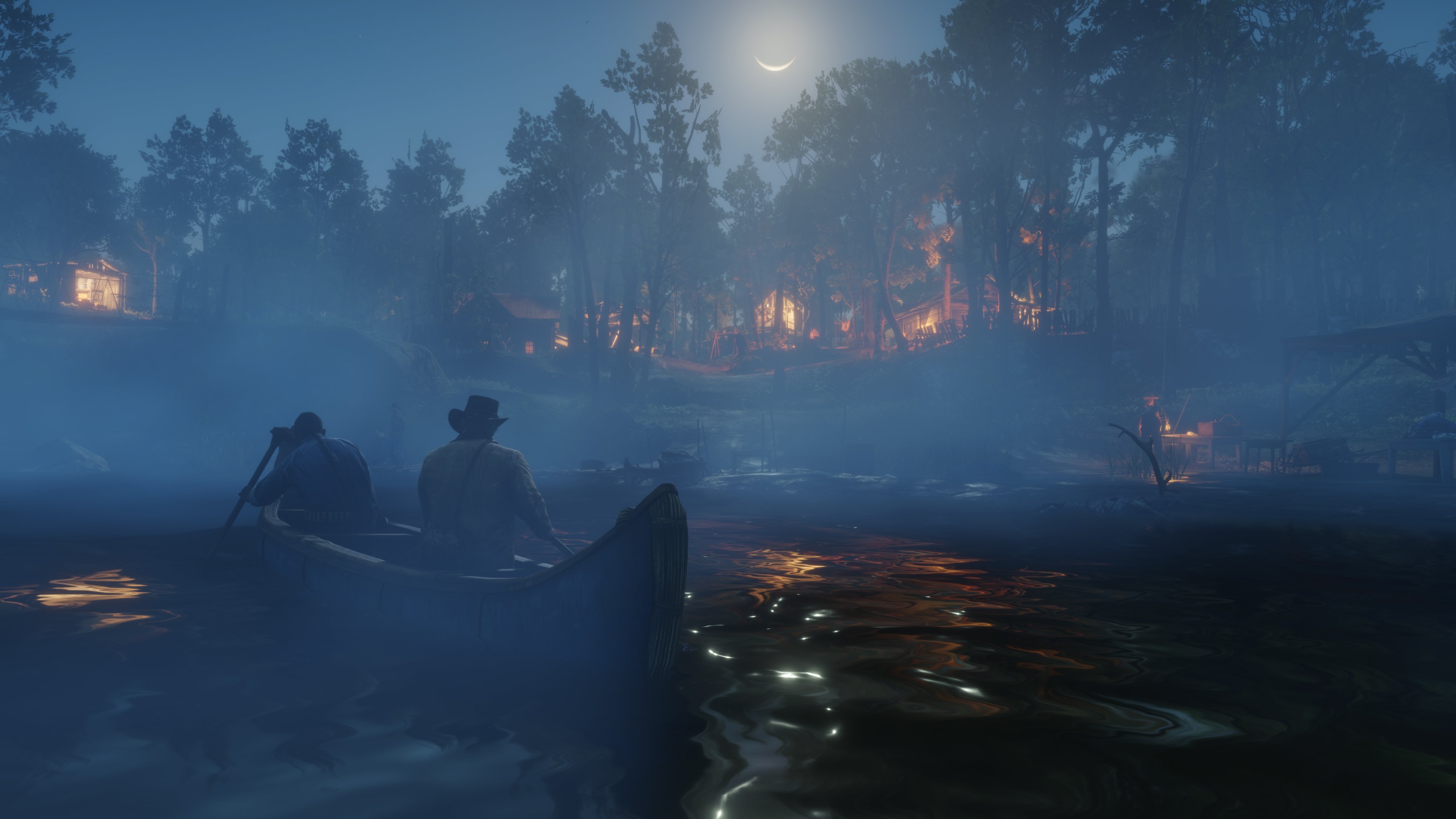 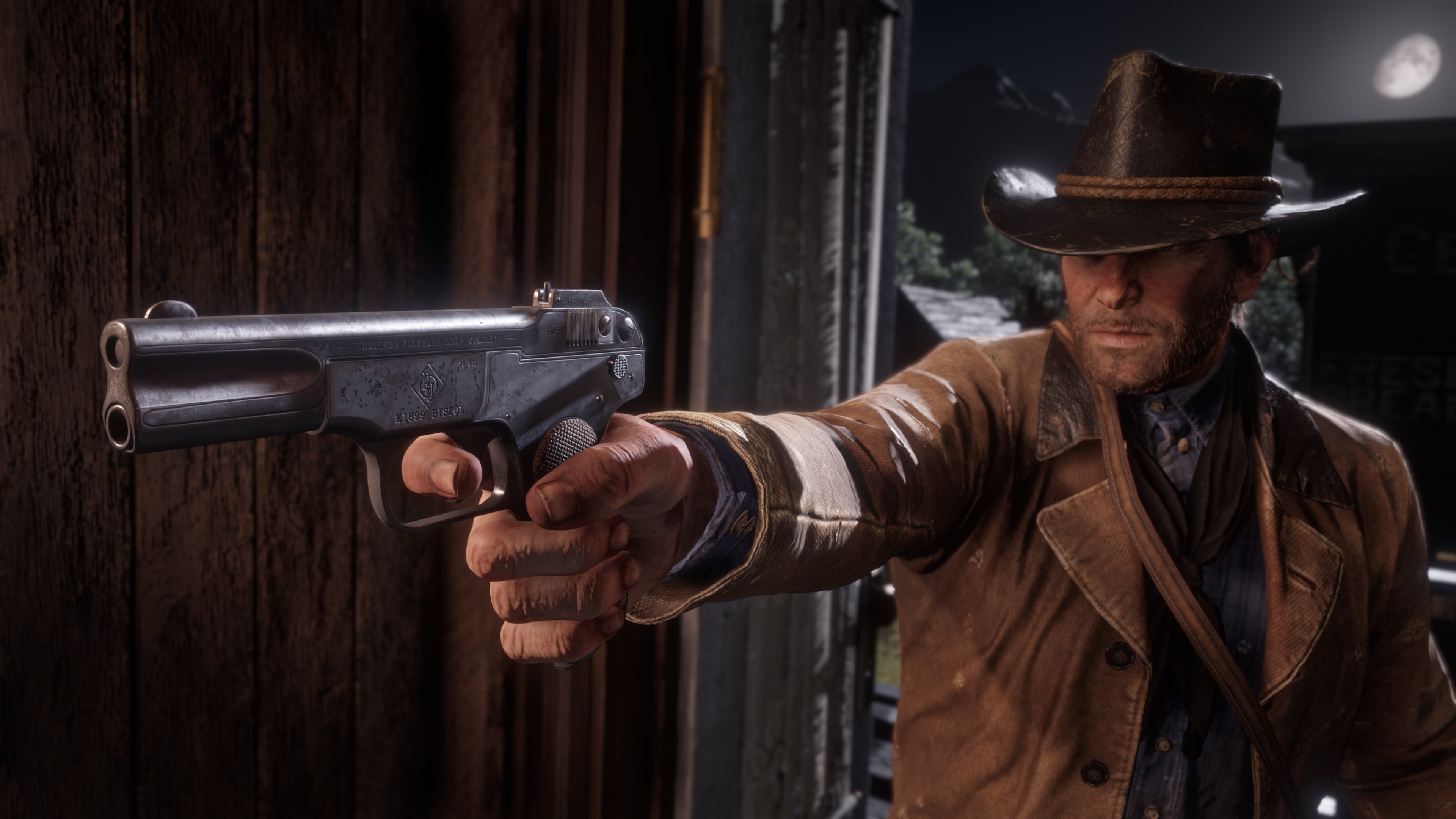 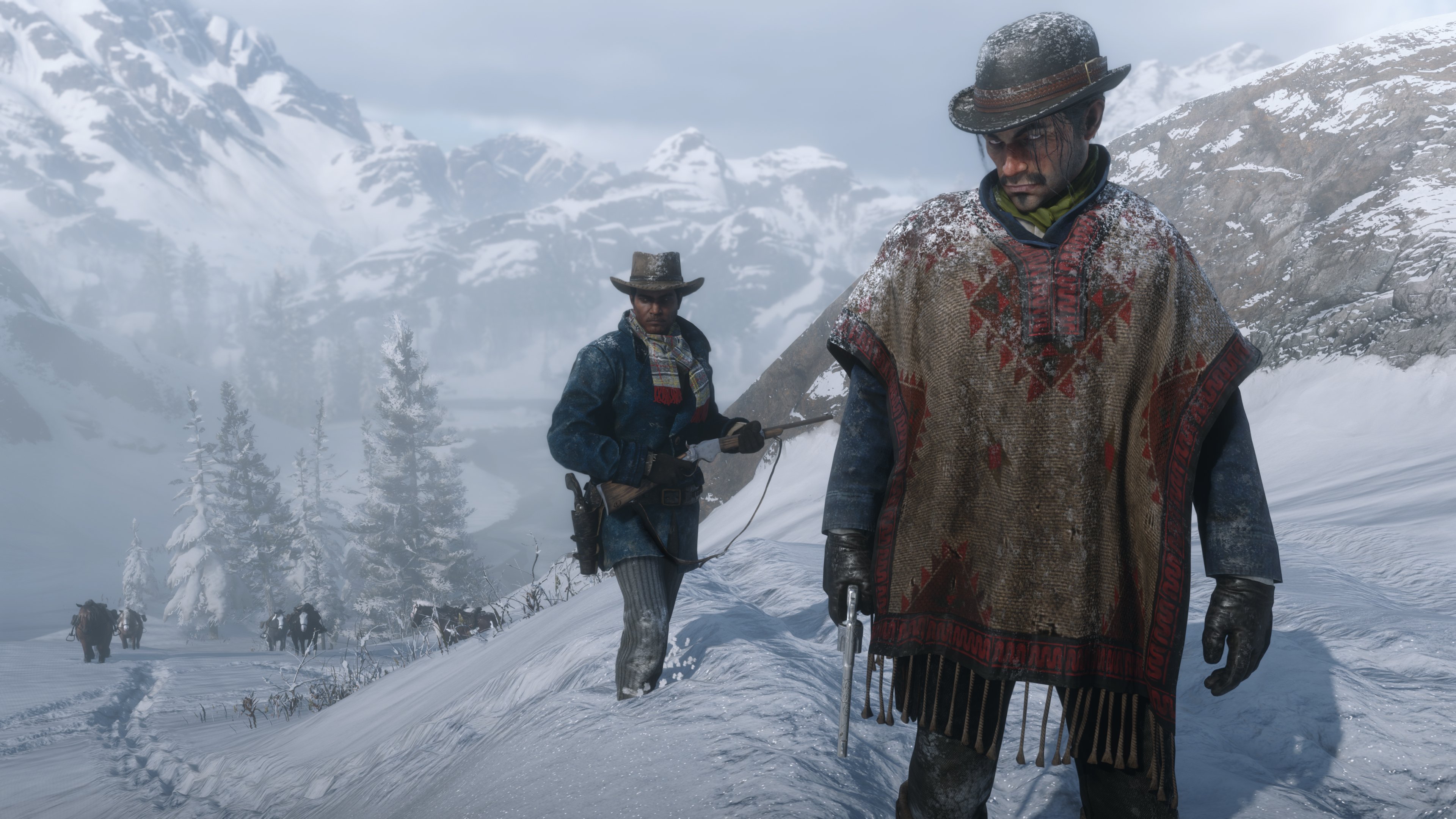 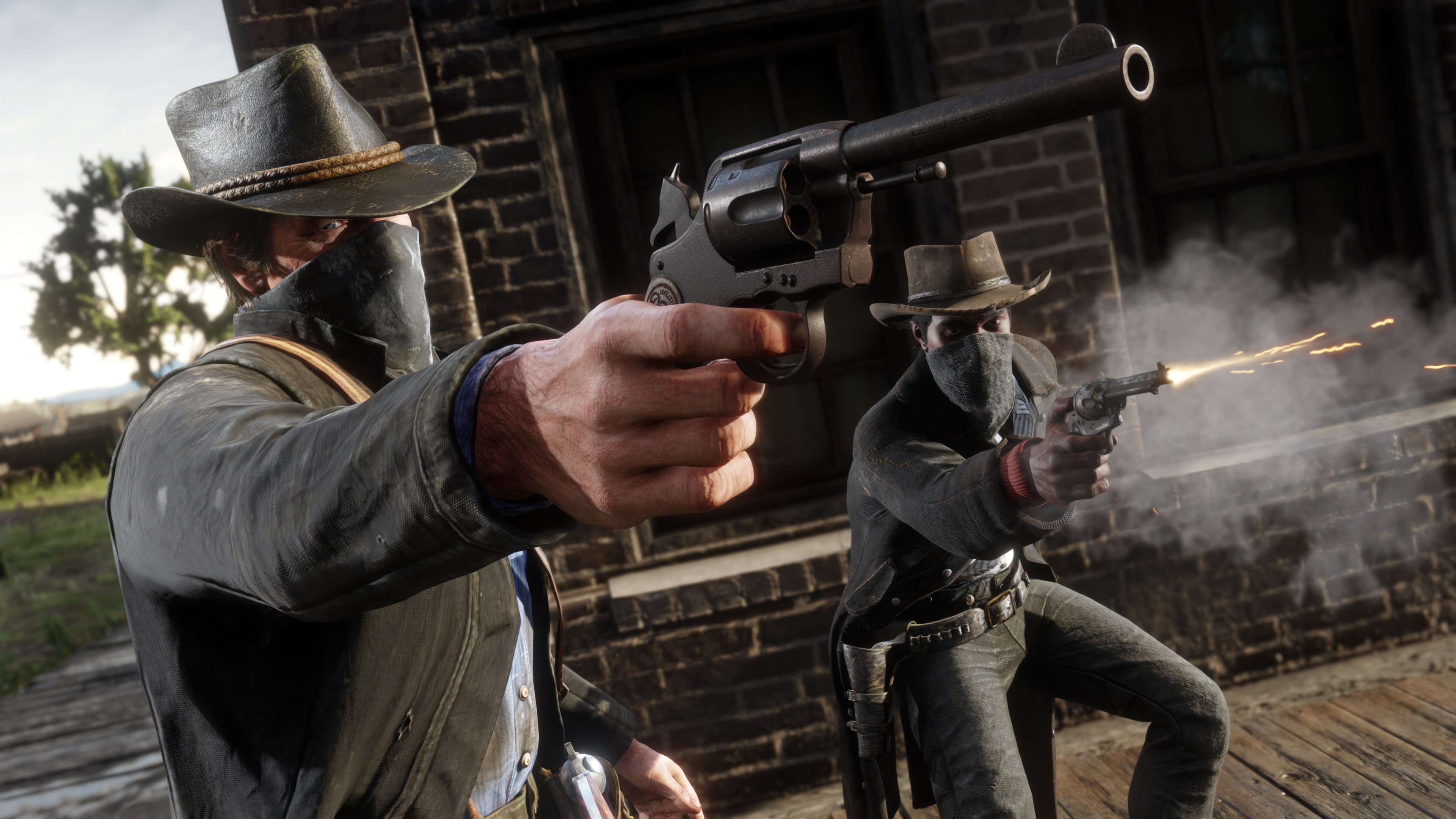