Red Dead Redemption 2 will be the first game in the Red Dead series to arrive on PC. The game will feature a range of graphical and technical enhancements for increased immersion along with new Bounty Hunting Missions, Gang Hideouts, Weapons, and more. 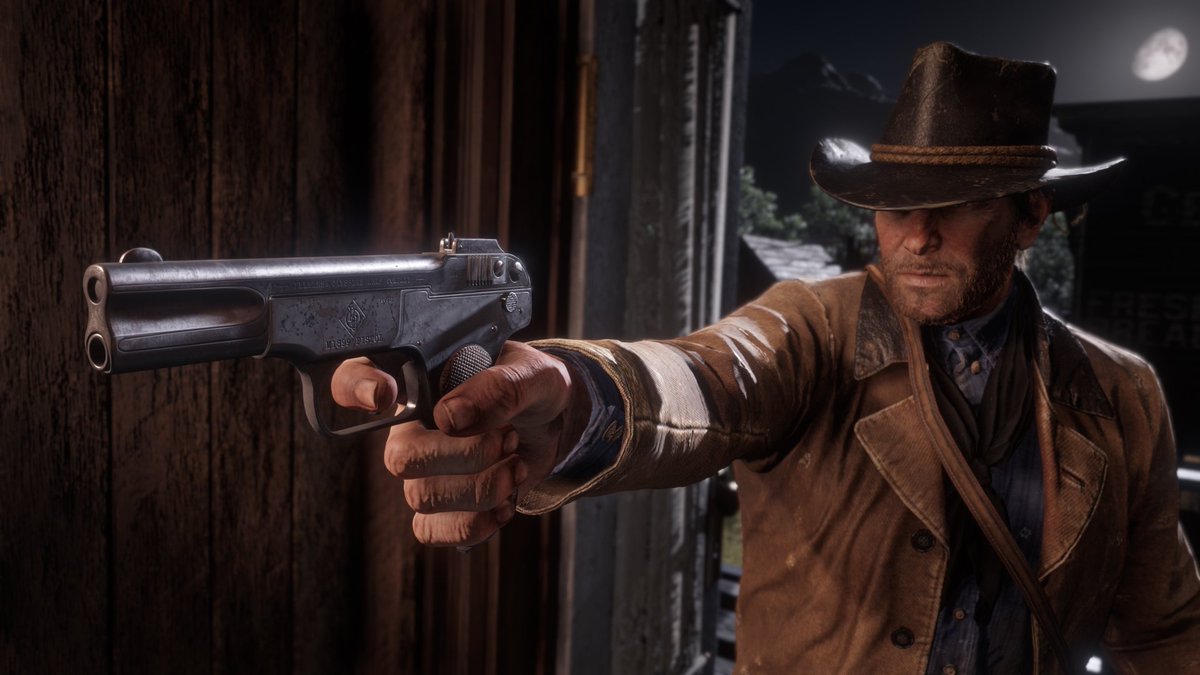 Red Dead Redemption 2 PC also includes free access to the shared living world of Red Dead Online featuring all previously released improvements and the latest content updates for the complete online experience including Frontier Pursuits and the specialist Roles of Bounty Hunter, Trader and Collector for players to progress through and earn unique rewards.

Pre-purchases for Red Dead Redemption 2 for PC begin on October 9th exclusively on the Rockstar Games Launcher through October 22nd, with a limited time offer during this period of two free Rockstar Games PC titles from the following:

Additional Store Information:
Red Dead Redemption 2 PC will also be available to pre-order at the Epic Games Store, Greenman Gaming, the Humble Store, GameStop, and additional digital retailers starting October 23 with a pre-order bonus of 25 Gold Bars for Red Dead Online. Red Dead Redemption 2 for PC will also be available to purchase on Steam this December.

Overview:
“America, 1899. The end of the wild west era has begun as lawmen hunt down the last remaining outlaw gangs. Those who will not surrender or succumb are killed.

After a robbery goes badly wrong in the western town of Blackwater, Arthur Morgan and the Van der Linde gang are forced to flee.

With federal agents and the best bounty hunters in the nation massing on their heels, the gang must rob, steal and fight their way across the rugged heartland of America in order to survive.

As deepening internal divisions threaten to tear the gang apart, Arthur must make a choice between his own ideals and loyalty to the gang who raised him.”

Red Dead Redemption 2 will release for PC on November 5 and as a launch title for Google Stadia in November 2019.