Check out the trailer featuring two new Operators – Valkyrie and Blackbeard after the break:

Dust Line’s Operators – Valkyrie and Blackbeard, aren’t the only things that are in the expansion. It also adds Border, a new map that mixes old and new buildings and features a high degree of destructibility. As in the previous update, Operation Black Ice, the new map is free to all players.

Valkyrie and Blackbeard are available exclusively to Season Pass owners for Seven days, after that all the players will be able to unlock them with Renown or R6 Credits.

A major patch has been released to prepare the game for ‘Dust Line’. The patch features balance tweaks, fixes, changes and more, check out the highlights below, get the full list here: 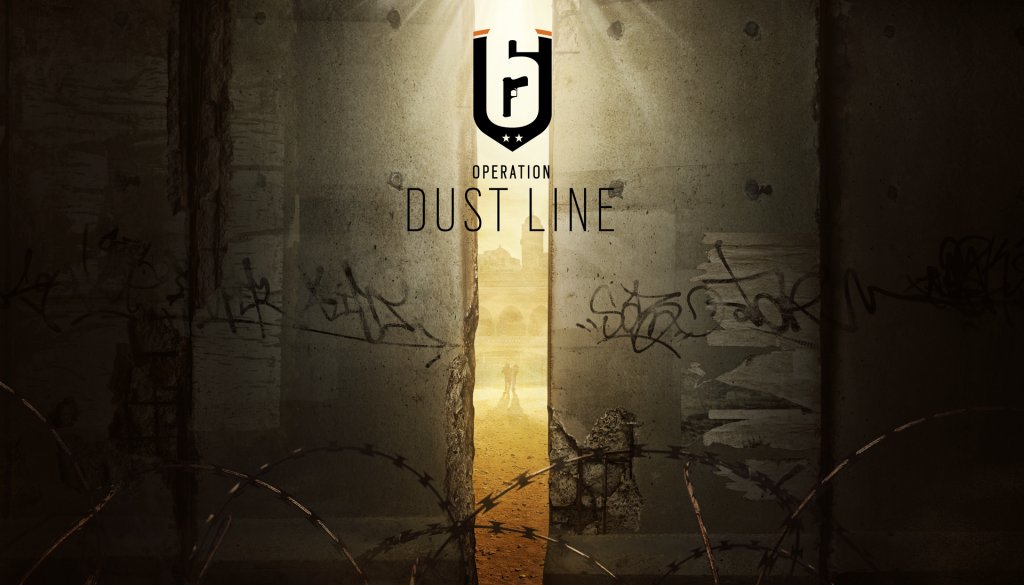