The movie is still in early negotiations and the principal photography will commence in 2016, so we have very less details on who will make an appearance in the movie.

But now according to Patrick Stewart, Professor X will return in Wolverine sequel for more than a cameo. 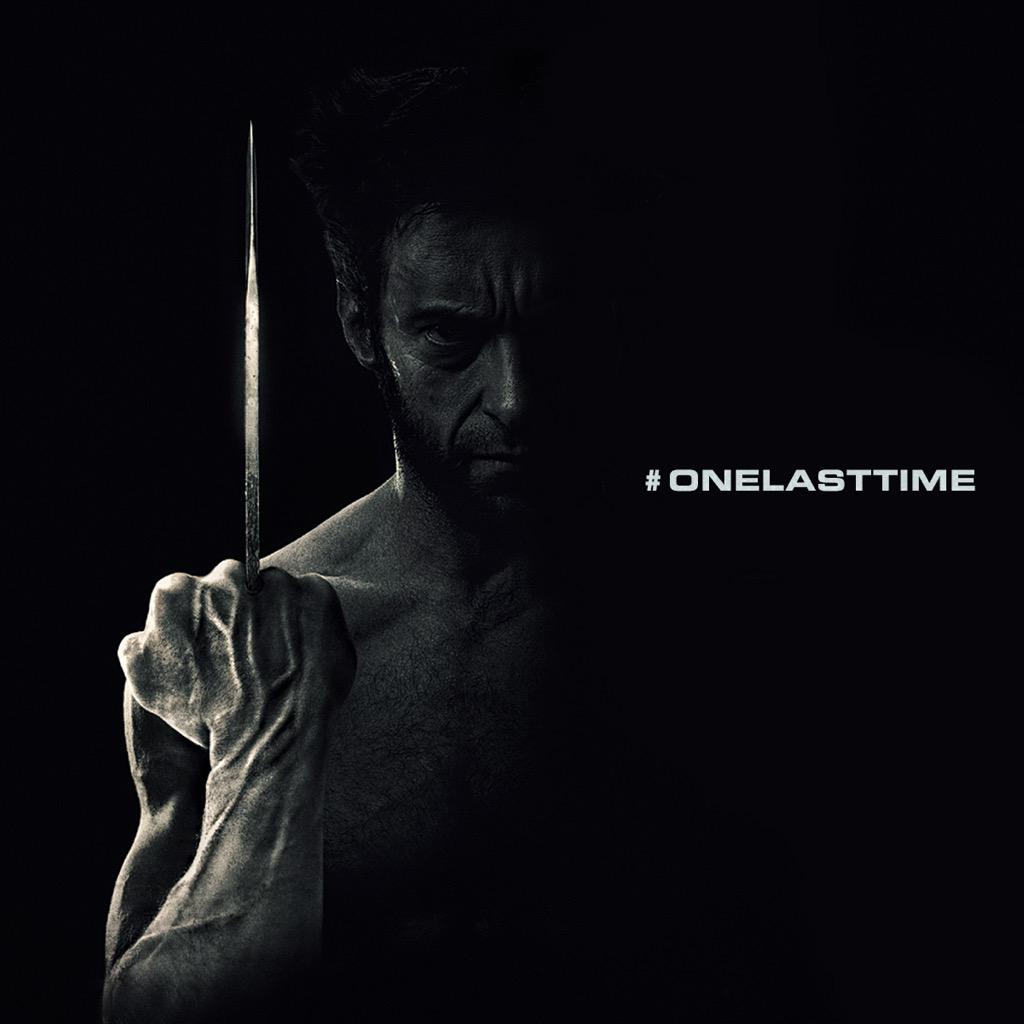 In a interview with Collider, English film, television actor, Patrick Stewart was asked if he’d joining Hugh Jackman during his final performance as Wolverine, he replied:

“I think what you say is true. There is a project in development. I understand that Professor Xavier will be making more than an appearance, however, and that intrigues me.”

Stewart was further asked about the rumors that Wolverine 3 will be an adaptation of Old Man Logan comic book story, He said: “And the idea of an old Wolverine – I’m really looking forward to Hugh Jackman getting old.

You know, damn him. He looks so great! So I’m hoping to see him covered in prosthetics, you know? And then he’ll make me look better if that’s the case.”