Konami officially announced the next entry in their series of soccer video games, Pro Evolution Soccer 2017. 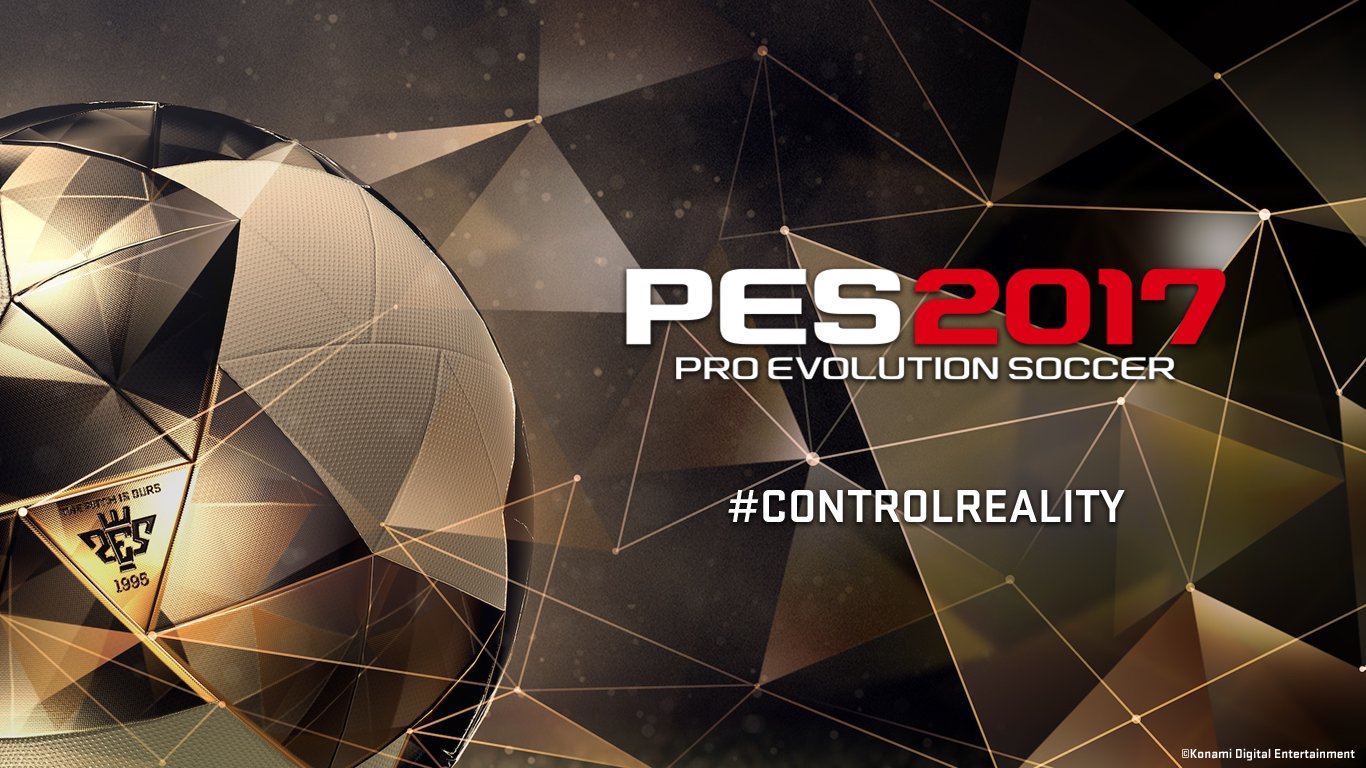 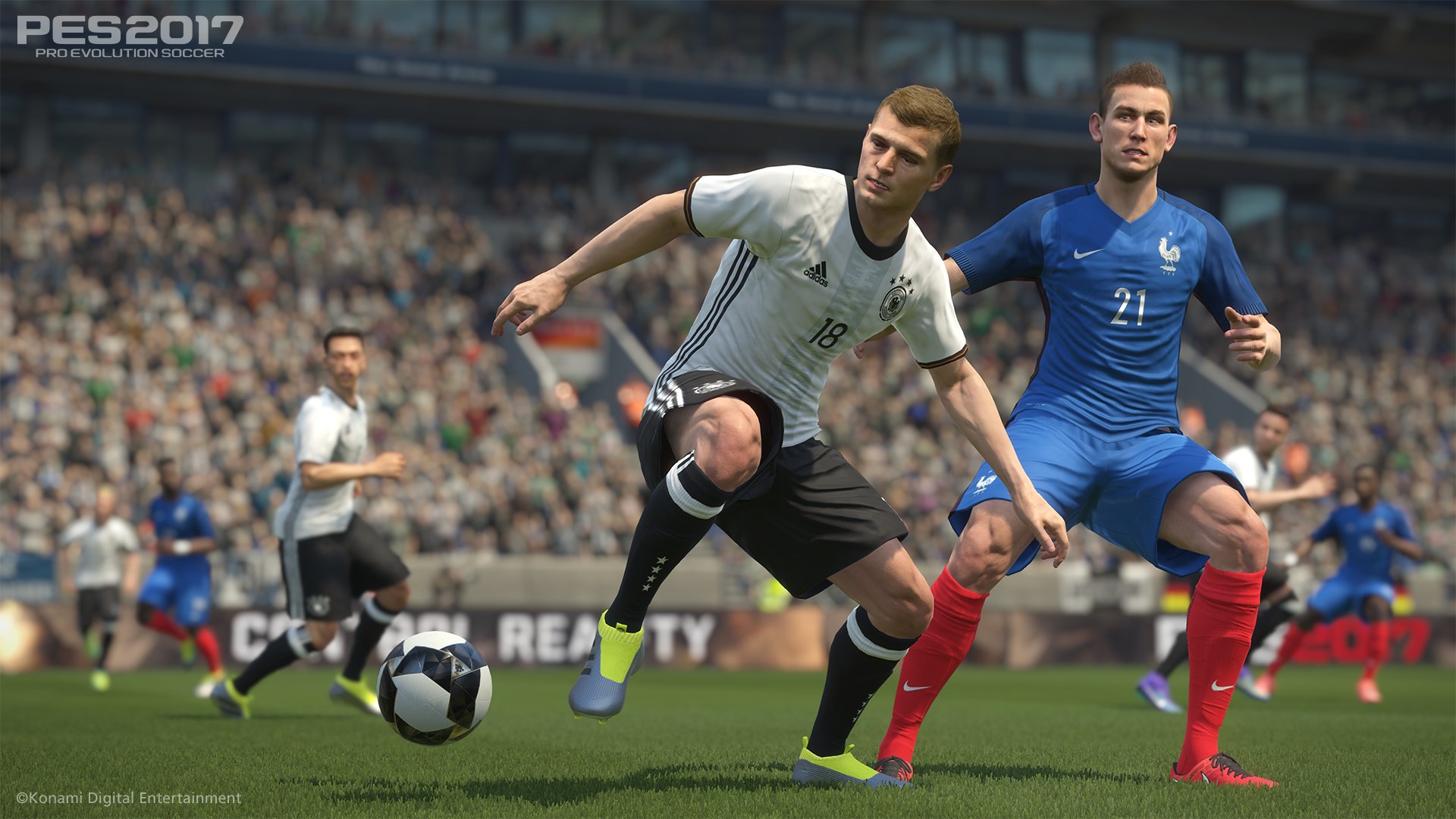 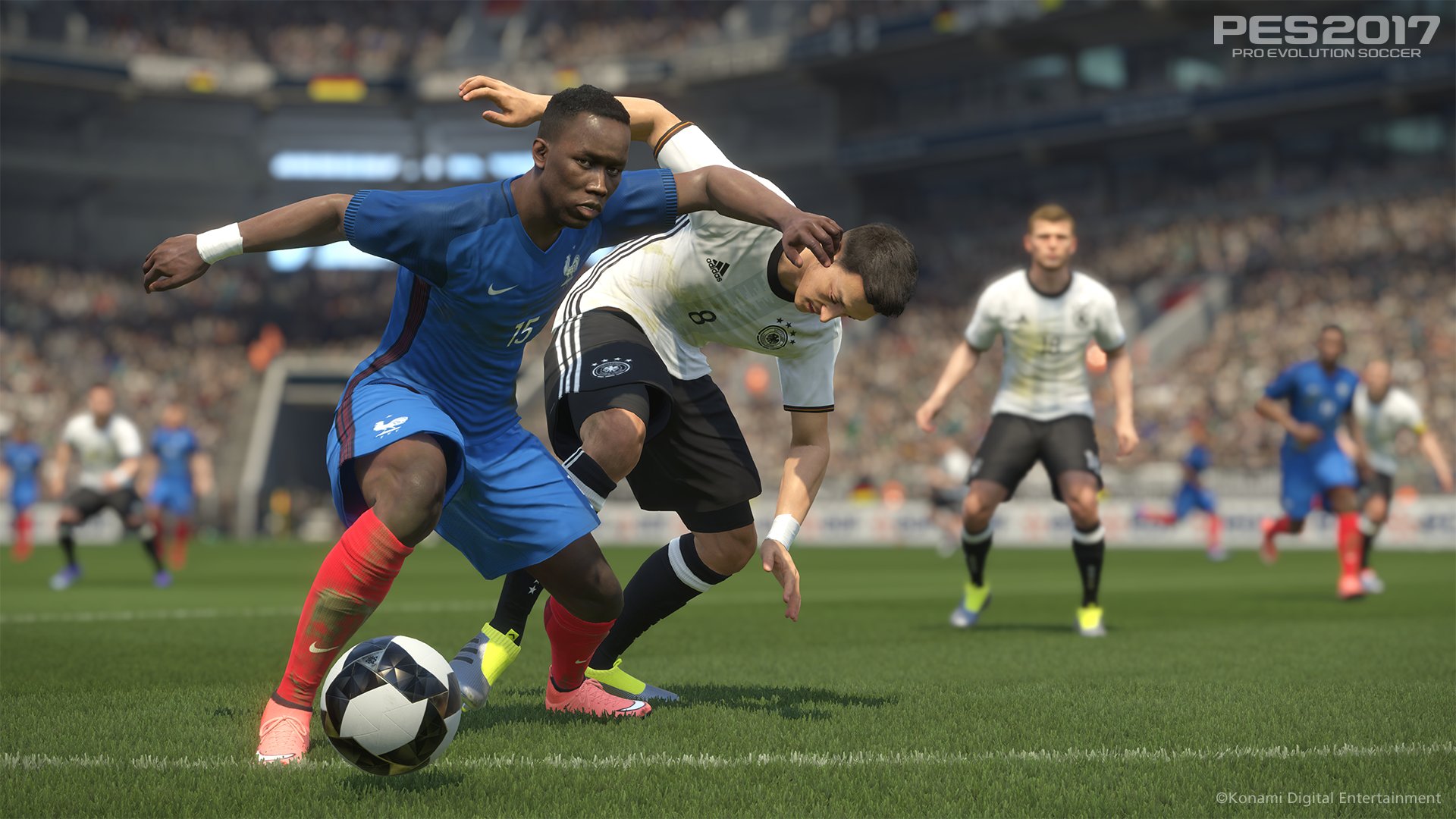 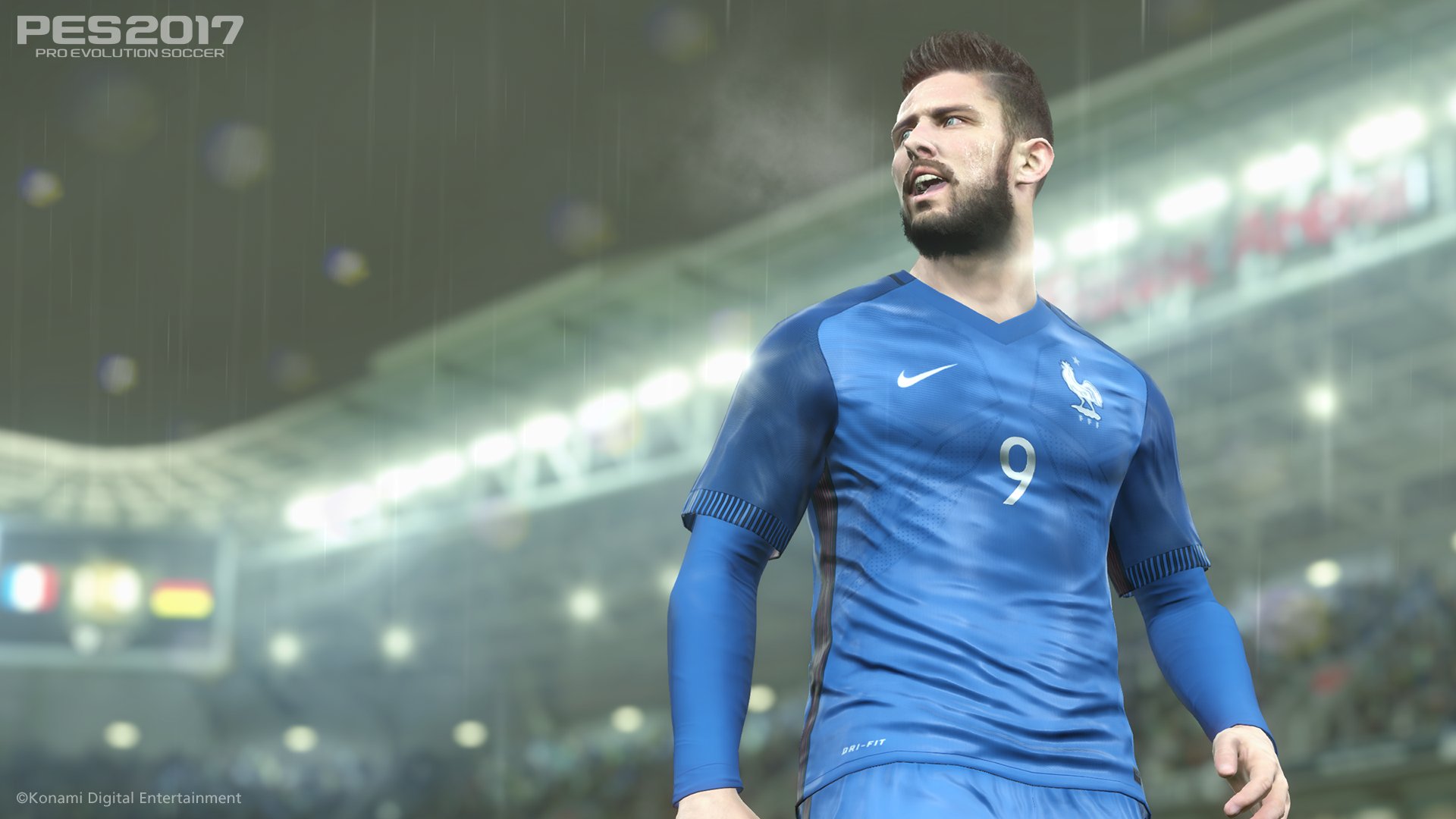 Here are the key features for this year’s football simulation game: