Update: New set photos from Vancouver featuring Red Ranger in action and more have arrived, check them out in the slider below: 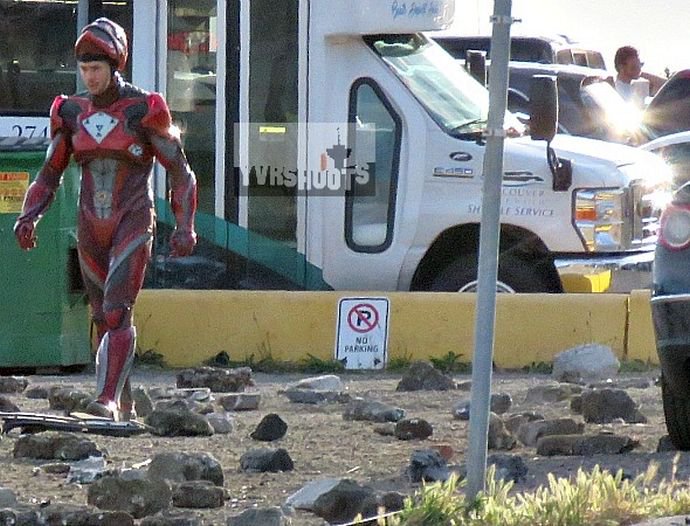 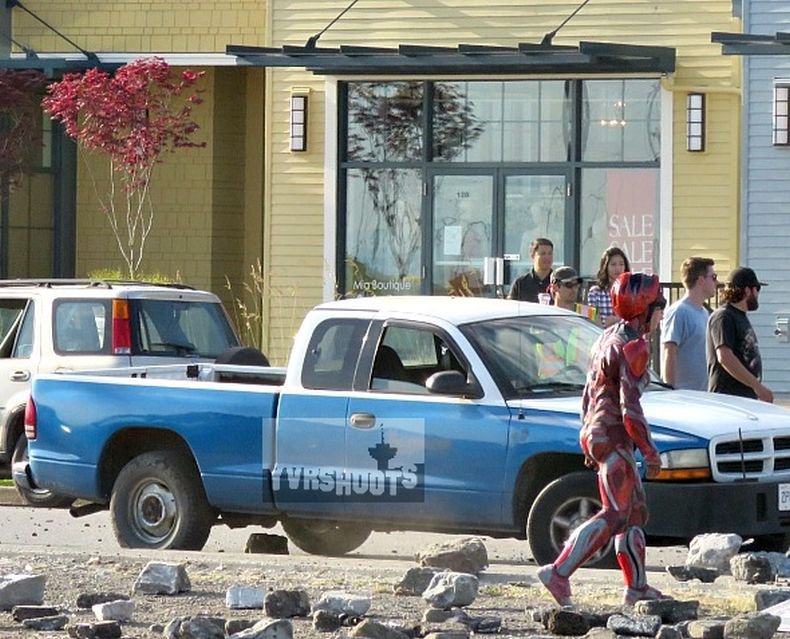 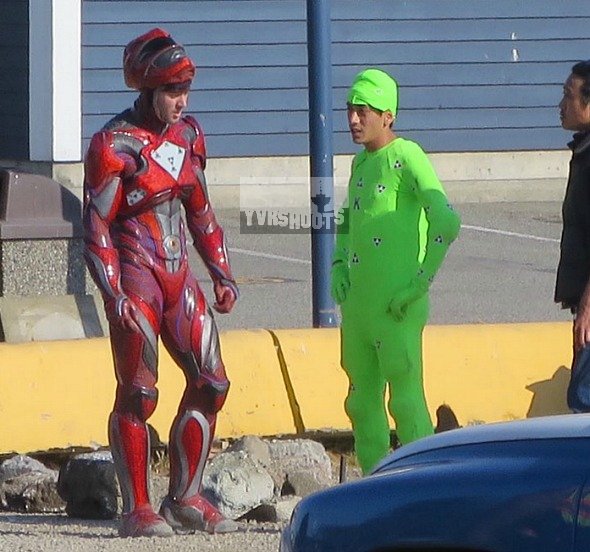 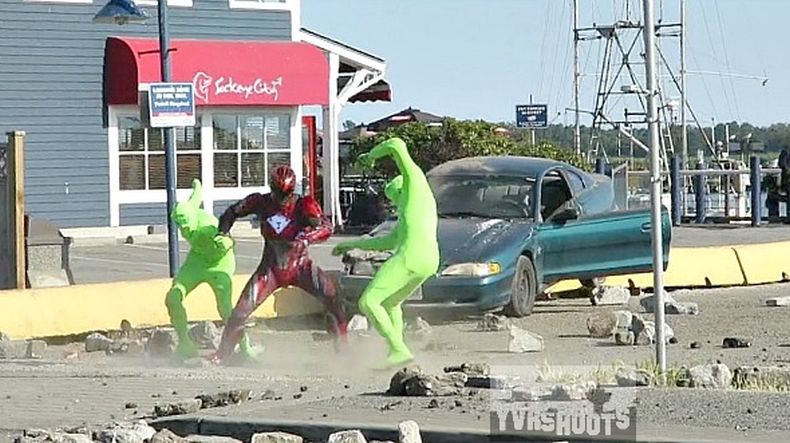 The photos give us the first look at Elizabeth Banks’ Rita Repulsa in the costume on the streets of Angel Grove, check them out below: 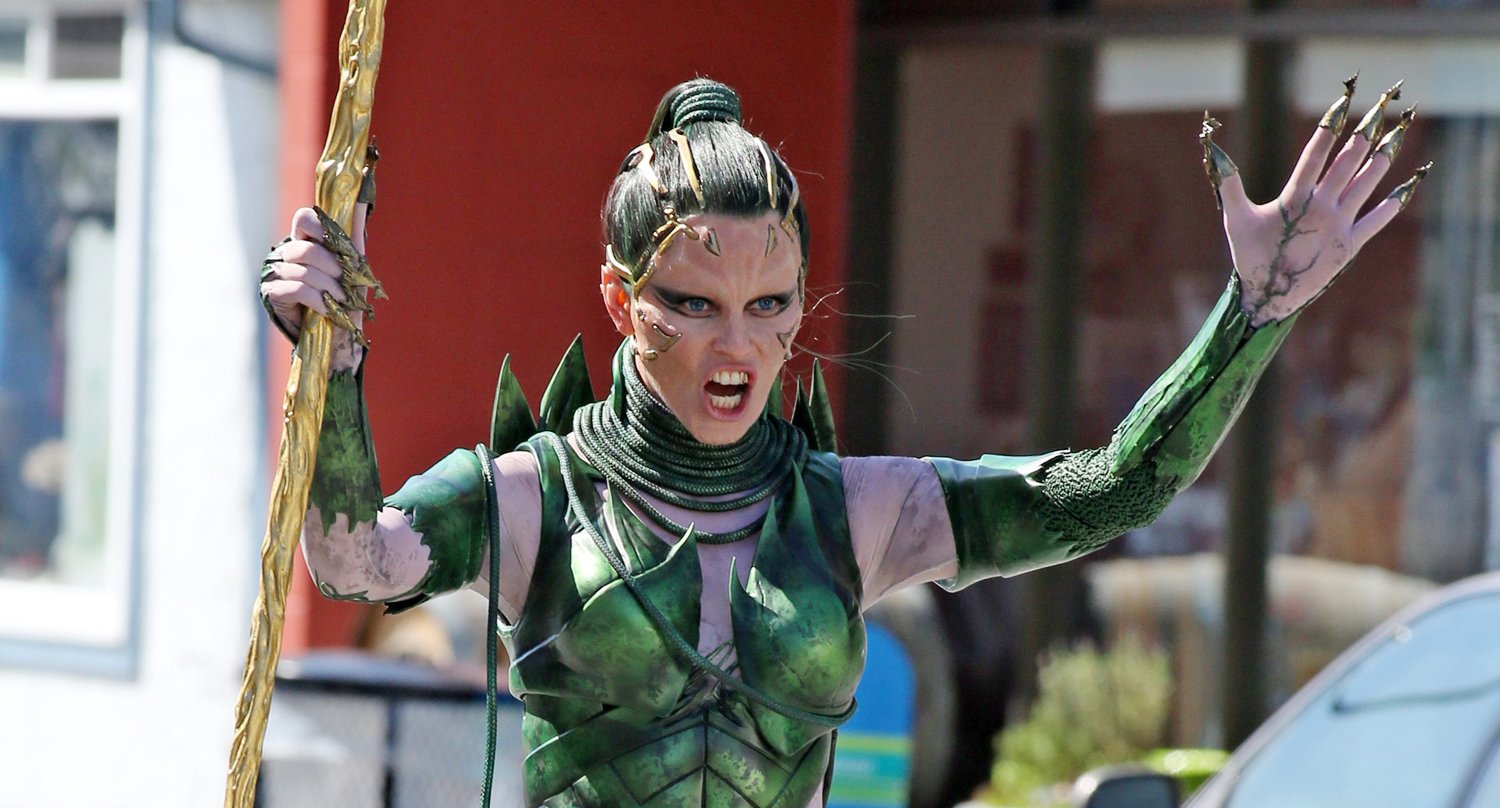 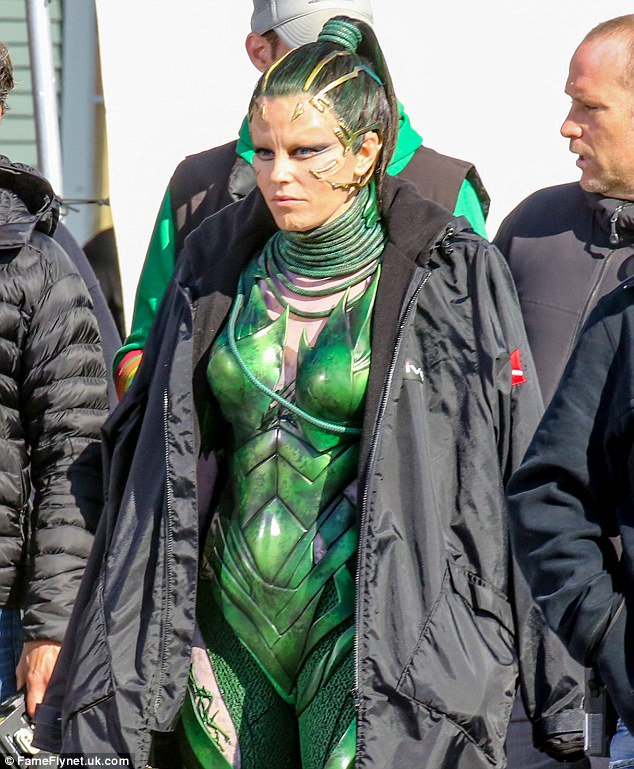 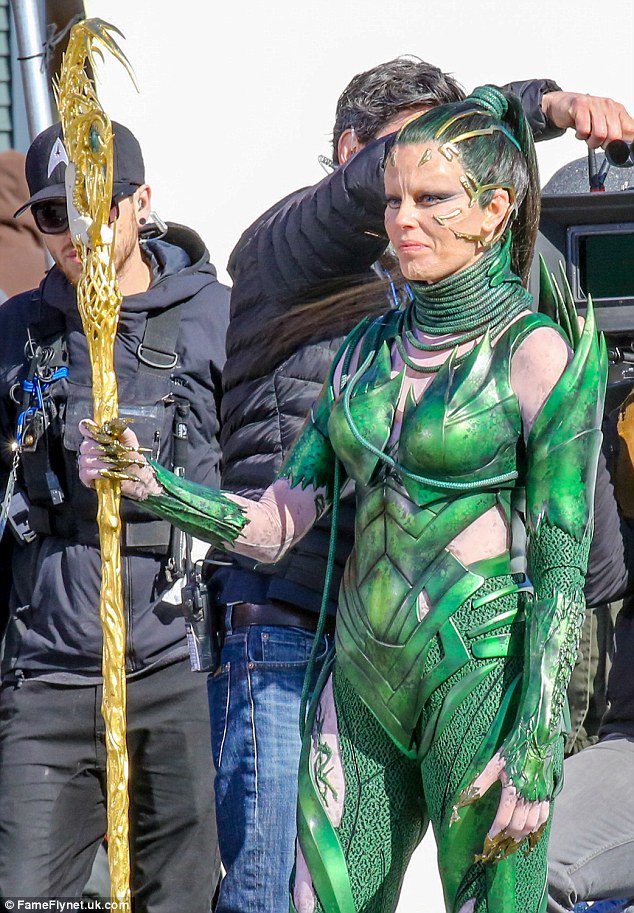 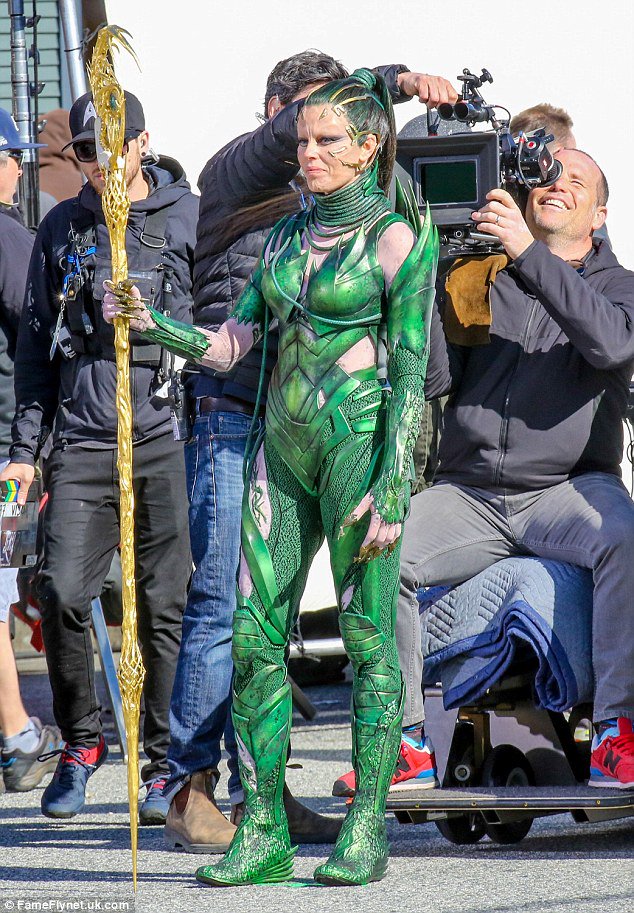 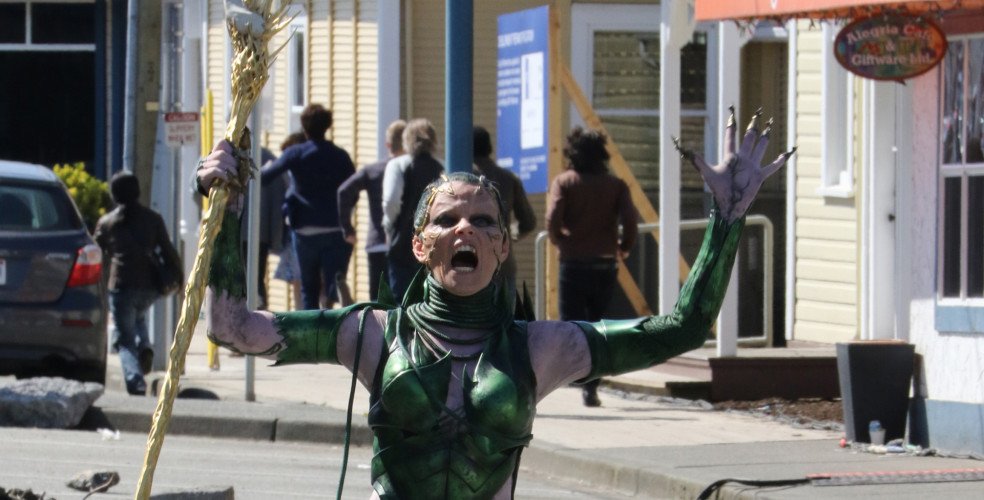 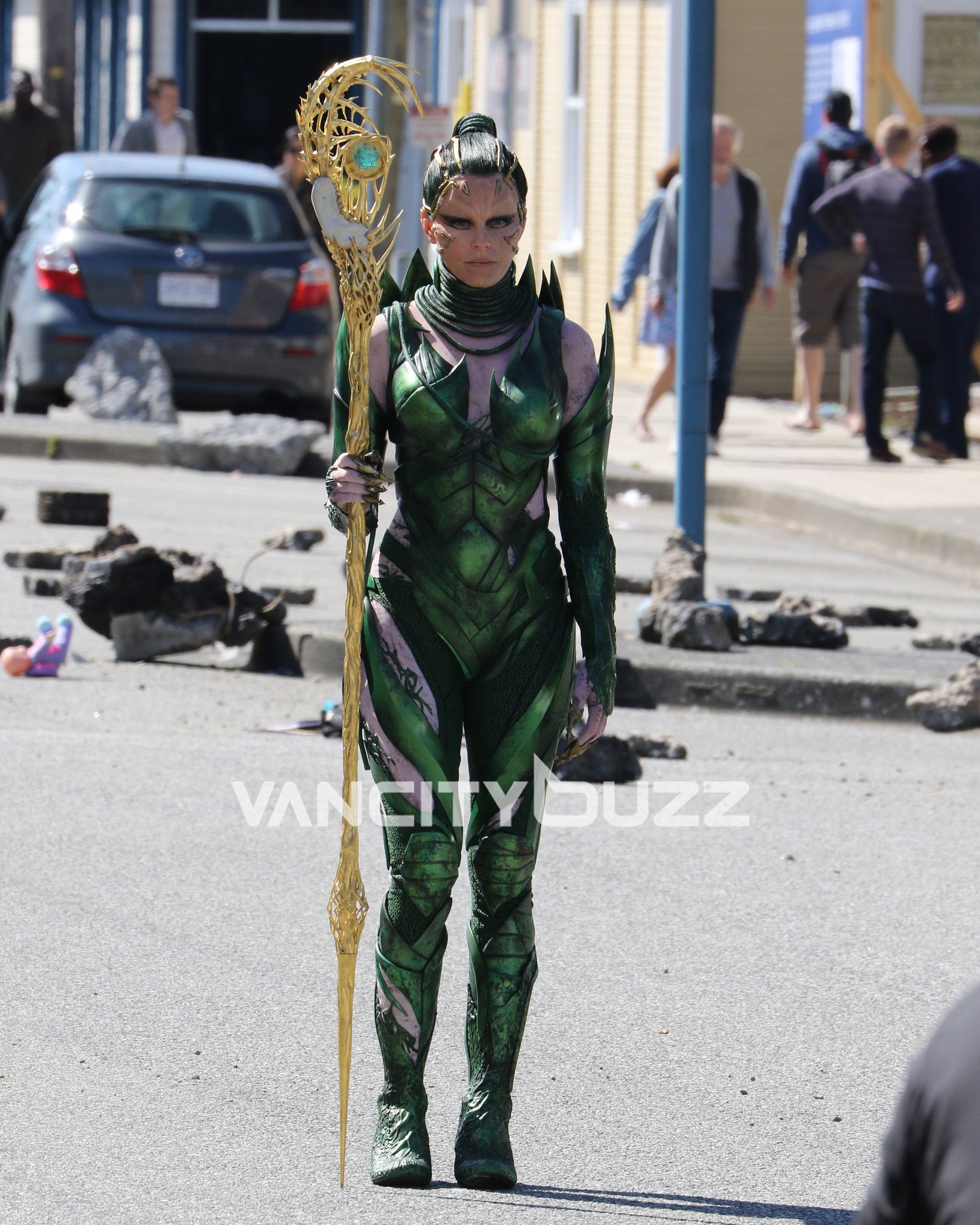 The film “follows five ordinary high school kids who must become something extraordinary when they learn that their small town of Angel Grove – and the world – is on the verge of being obliterated by an alien threat.