Poker might not be the attention-grabbing kind of video game, but PlayStation’s Poker Club is one that players shouldn’t be sleeping on.

For fans of poker, this is the most immersive, fun, and rewarding experience of the game on this or any other console.

This might not be the kind of game that was made for grabbing headlines like the latest Far Cry release or the upcoming Call of Duty game, but for an under-the-radar PlayStation title, this is an extremely robust poker experience.​

​
Poker Club shows off one of the most popular forms of poker available. No-Limit Texas Hold’em is a type of poker variant in which players are each dealt two cards as their initial hand.

A further five cards are dealt into the community hand. Betting is done several times during each hand and players have the option to, at any time, put all their chips into the pot. This allows the game to instantly become a high-stakes affair where anyone could be knocked out of the game at any point during the hand.​
​
For those who are looking for a greater challenge, there are a number of different kinds of tournaments on offer with PlayStation’s Poker Club. Learning the difference between freezeouts, shootouts, and bounties will make sure that you’re able to always find new things to do every time you log in.​
​
The biggest downside is that Poker Club doesn’t offer VR support, which is frustrating simply because this is the kind of game that would do well in VR.

That is probably the only way that the experience could become closer to the traditional poker experience. Considering how the price of VR like the Oculus Rift is rapidly coming down, this is a market that is prone to grow over the next few years.

There are also small connection issues that pop up now and then and, as is often the case, the AI doesn’t pose much of a challenge beyond learning the mechanics and making sure you know the basics of how to play poker.​
​
The ways that players can customize their avatar as well as the different environments that games can take place in means that there are plenty of ways to make the game your own.

From the most basic venues like the basement of a pizzeria to the luxurious surroundings of a high-class poker hall, you can take the game where you want to play it.​
​
Poker Club is primarily aimed at people who are already fans of poker, but those who are interested in trying out the game will find a welcoming community eager to show people the ropes.

It is largely a low-stakes game made for fun rather than making large amounts of money. There is a tutorial for those who need a refresher on the rules and mechanics of the game, but it is assumed those playing have at least some experience with poker.​
​
If you’ve been looking for a new online poker game to play and are a fan of No-Limit Texas Hold’em, then PlayStation’s Poker Club is a perfect one to get stuck into. It is as close to the live poker experience as you will find on consoles. 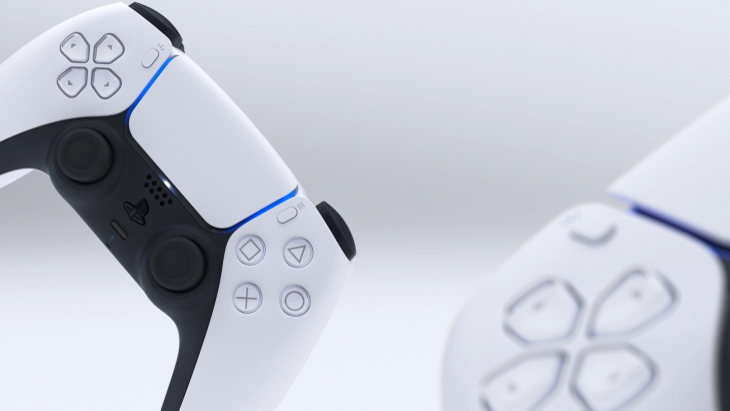