The film will have its world premiere at the Venice Film Festival.

“Paris in the 1930s where two sisters, American spiritualists Laura (Portman, who also appears at this year’s Festival in Jackie) and Kate Barlow (Depp), are winding up a world tour.

Seemingly adept at communicating with the dead, the women are somewhat less experienced with the business of the living.

Laura and Kate are soon swept up in a scheme that, fusing art and the occult, portends a dark shadow soon to be cast over all of Europe.”

Planetarium is scheduled to be released on November 16, 2016 in France. 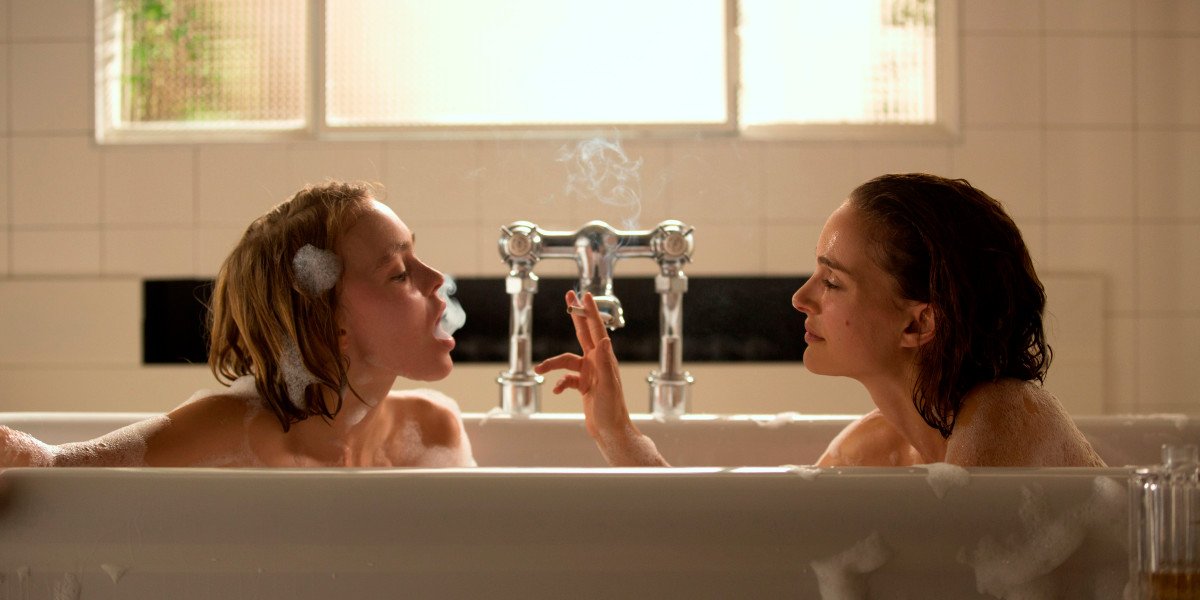