Check out PARTYNEXTDOOR Partymobile tracklist below followed by the album stream:

Partymobile was first announced in November 2019 to be released in January 2020, but it was pushed back to February and then delayed again before finally hitting the streaming services on March 2020.

The album was supported by lead single, The News; Loyal (featuring Drake) as the second single and Believe It (with Rihanna) as the third single. 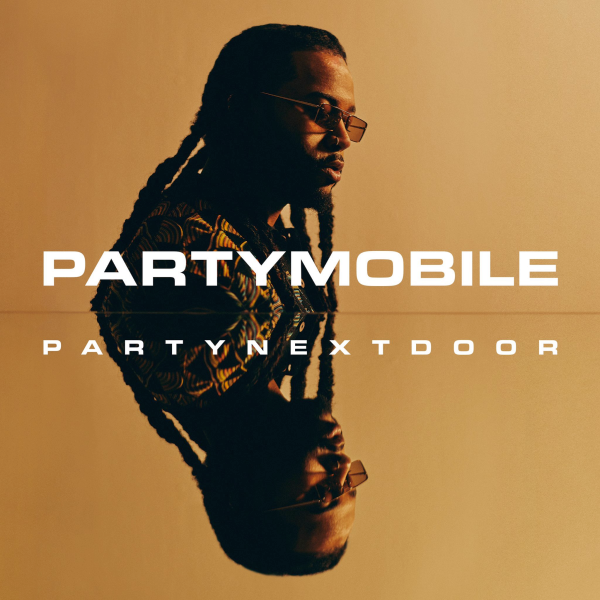