Onward Trailer Takes You On A Magical Quest

In the trailer, Tom Holland as Ian Lightfoot and Chris Pratt as Barley Lightfoot set out on an epic quest,

Synopsis:
“Set in a suburban fantasy world populated with mystical creatures, Onward introduces two teenage elf brothers, Ian and Barley Lightfoot, who embark on an extraordinary quest to discover if there is still a little magic left out there.”

Directed by Dan Scanlon from a screenplay written by Scanlon, Jason Headley and Keith Bunin. 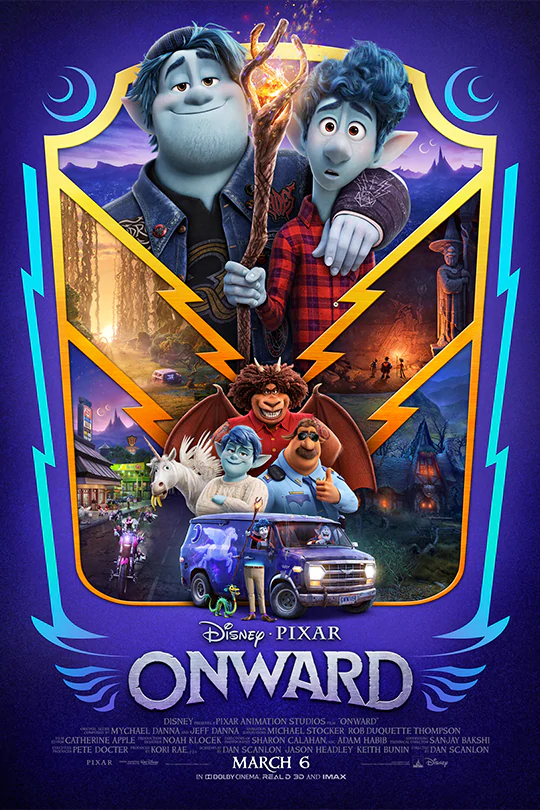 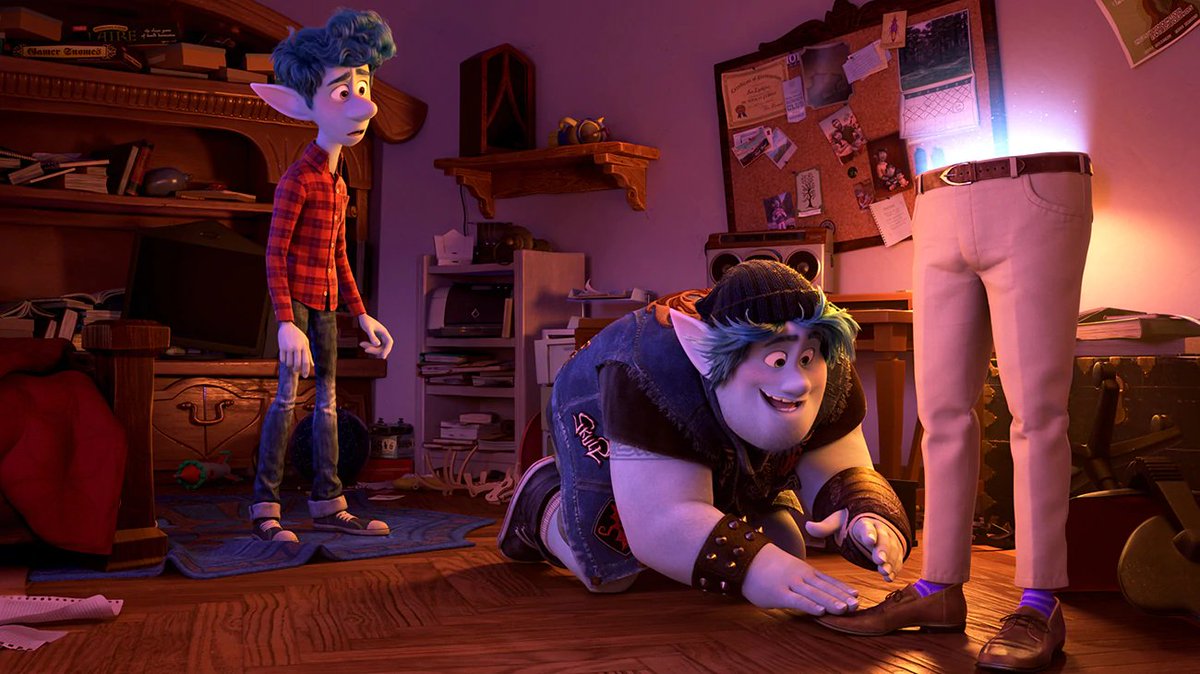 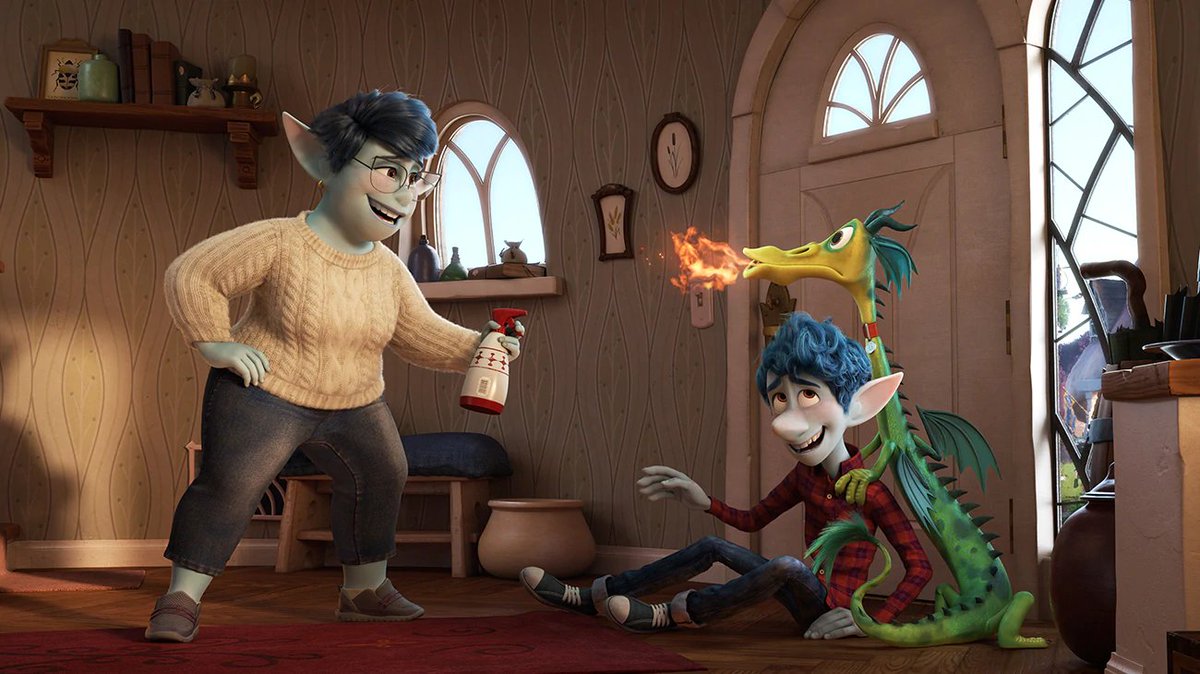